Farmhouse Delivery Brings the Best of Local Restaurants to Your Home 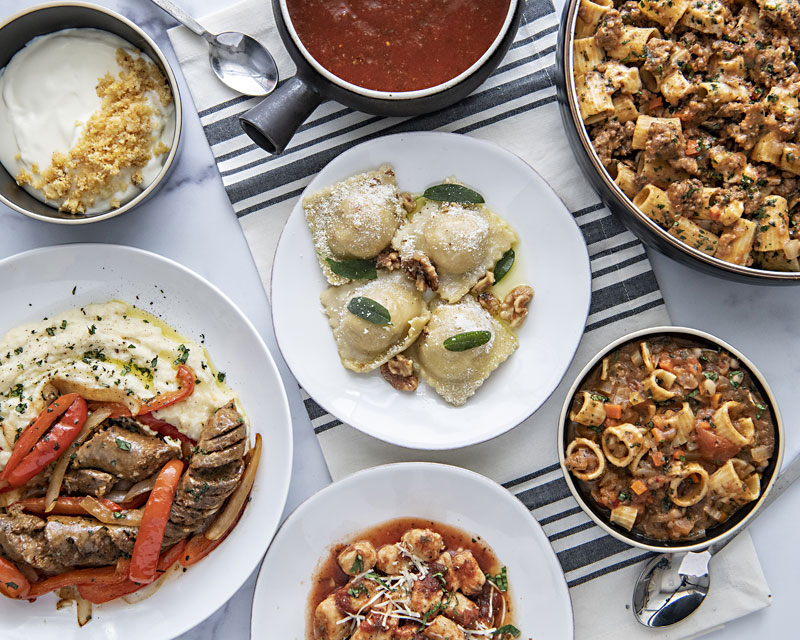 Stephanie Scherzer is no stranger to delivering food to people's homes. As Mae Hamilton reported in the Chronicle back in 2018, long before these damned 'ronas blew into town, "Scherzer and her wife, Kim Beal, run Rain Lily Farm, Rain Lily Design, and Farmhouse Delivery. Farmhouse Delivery specializes in delivering farm-fresh produce and goods to households in cities like Austin, Houston, San Antonio, Dallas, and surrounding areas.

"Scherzer's business began as a simple endeavor, farmer to farmers' market," wrote Hamilton, "but she soon realized that there was a need for food to be delivered right to her customers' doors."

And now here we are after a full year of a paradigm-shifting pandemic – a year in which Scherzer's business evolution replicated itself, in response to COVID-spurred dining restrictions, within the restaurant sector of the Texas food web. A year in which the places we used to eagerly dine in became the places whose meals we sought to import into our own shelter-in-place kitchens.

"It started with our relationship with L'Oca d'Oro," Scherzer tells us over the phone in the midst of another busy day. "Just in talking, we came up with it together, like 'Hey, we'd really like to help you guys out,' and they were like, 'Wow, we'd love to try to sell something through Farmhouse.' So the beginning was kind of a collaboration, and now we reach out to people. We were already delivering produce to so many restaurants, and when we had to temporarily shut down our wholesale department, we decided to build out a program to support our restaurant partners. We have a one-sheet that we made, telling them what our intention is. And it's not just restaurants, but also food people that have brick-and-mortar locally, we can help them reach other delivery zones. Like Nate's Baked, and Pharm Table down in San Antonio, we sell some of their goods. Sugar Mama's Bakeshop. Three Six General is a new kind of butcher shop down in San Marcos. And then, yes, the traditional restaurants as well." 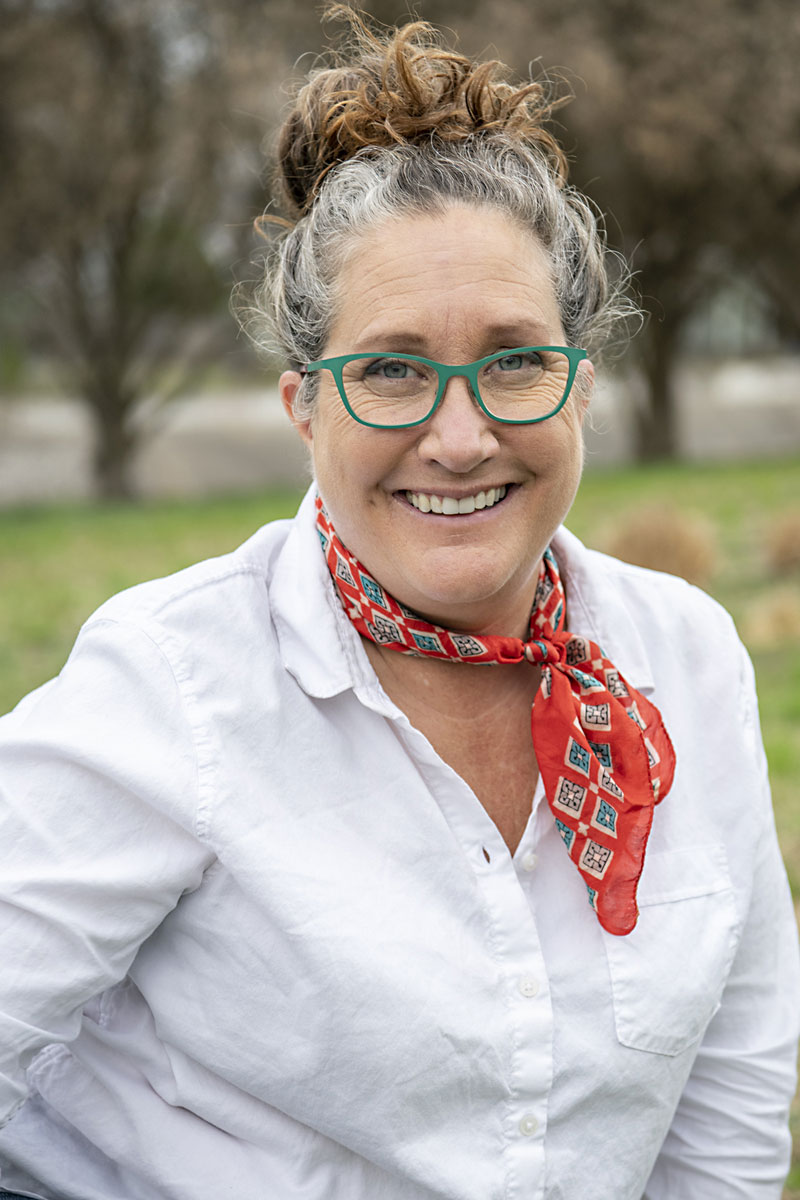 Yes, the traditional restaurants as well – but not just any restaurants. "We partner with independent or local businesses that maintain Farmhouse Delivery's sourcing standards," Scherzer clarifies. And, because that means places like Dai Due, The Steeping Room, Texas French Bread, Epicerie, Thai Fresh, Vespaio, Spread & Co., Bufalina, La Condesa, and more, we reckon the standards are, happily for the customer, rather high. And of course they're not just for Central Austin.

"We're delivering in San Antonio and Houston and Dallas – which, logistically, the restaurant program's a little harder to pull off because we don't have a physical location in those markets – but it's been a really fun program. And I just totaled up the amount this morning, to see how much we've spent? And it's almost been a full year, because we started, ah, kind of this week a year ago, really – and it took a couple weeks to get going, so toward the end of March – but we've spent almost $400,000 on restaurant partners in a year. We've sold over 15,000 units with this program. Which we call Project Takeout."

And what of the recent snowpocalypse, another unprecedented part of an unprecedented year? How did the resultant power failures and the water shortages and all that affect Project Takeout?

"Things were delayed for a while," says Scherzer, "but by now everybody has caught up. We just took L'Oca d'Oro's offerings off our site, because they've been so focused and too busy with Good Work Austin. But everybody else – like Epicerie, with the biscuits that we sell for them – it was just a few days of places trying to catch their breath and reboot. We're still feeling the effects, but this week we're more back to the normal rhythm."

Funny, how the restrictive maneuvers of plague times can seem, after a different crisis has passed, normal. But, well, the coronavirus giveth, and the coronavirus taketh away. Is that true, though? Will Farmhouse's Project Takeout – a situation-specific program that's a boon to so many and certainly a tasty convenience for cook-at-homers everywhere – will it continue after we reach a point that might be called post-pandemic?

"I hope so," says Scherzer, out there at the Eastside's Rain Lily Farm. "This model has proved to be successful thus far and has a beneficial impact to our local economy. Farmhouse plans to keep on working with restaurant partners throughout 2021 and beyond."