The Joy of Shower Beer

Advice: Get sudsed up with these eight Austin craft brews 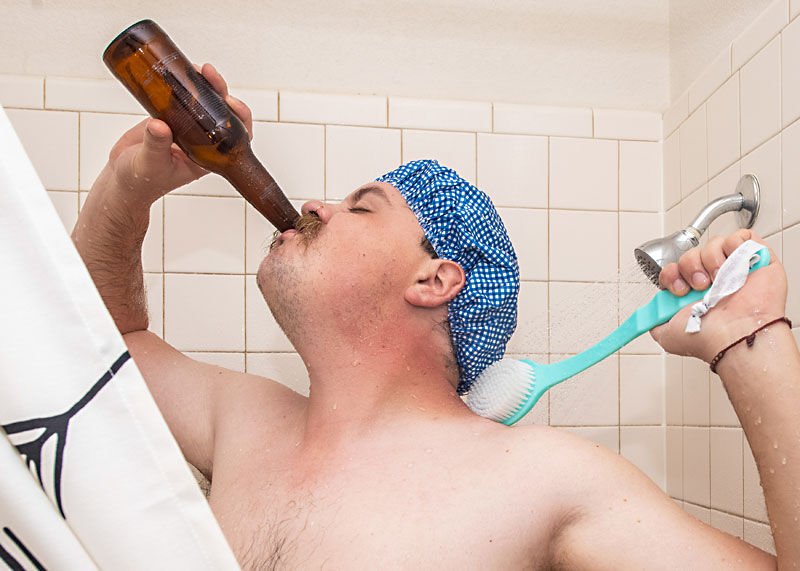 This is my first ever advice column and it goes like this: Take a shower.

It's been a damned long six months in quarantine. By now, everyone feels like leftover boiled cabbage, cooped up in their homes too long with fussy kids who want gummy worms and a stock tank pool delivered by Jeff Bezos himself, and spouses that are tussling for the one good spot in the house with flawless internet speed. No one has the time to get freshened up, man, nor the stamina. But a little personal time in the shower can make you feel up to 87% better about schools restarting, which guzzles up all the household bandwidth like boomers with an all-inclusive Yucatan cruise beverage package.

Part two of my advice column: Take an evening shower. Morning showers are for white-collar stiffs, amigo. Up at 6am, there's no roustabout, hard-labored sweat to peel off of yourself like a molting cicada. You're only ironing out those sheetlines on the heavy steam setting, a wholly unsatisfying experience if you're not some biomedical arboriculturalist living in Barton Creek. You think SEAL Team 6 took morning showers? HELL NO. They EARNED that shower. So should you.

Which moves us to the third and final piece of this advice column (and please note, this is only for the evening-shower-active Austinites): Take a beer.

A shower beer is like having a muted partner in the shower to scrub the hard-to-reach places, and that's your inner core. Can't scrub that with all the Aveeno in the world. Nope. For that muscle patch, you're gonna need something with a smooth finish, a comfy ABV, and an easy-drinking flavor that's not gonna get too compromised by a bit of pH value from your body wash making its way inside. Hell, let those beer suds trickle down your jowls like you're a shipwrecked captain on his final vessel of dark rum. I do. That's a bonus morsel of advice. Screw the standard drinking rules inside the shower, loyal readers. Rinse your fucking hair with it! No one cares! You're in your own private impurity booth!

So here are the eight Austin beers that will help you be the SEAL Team 6 of your own quarantine world. 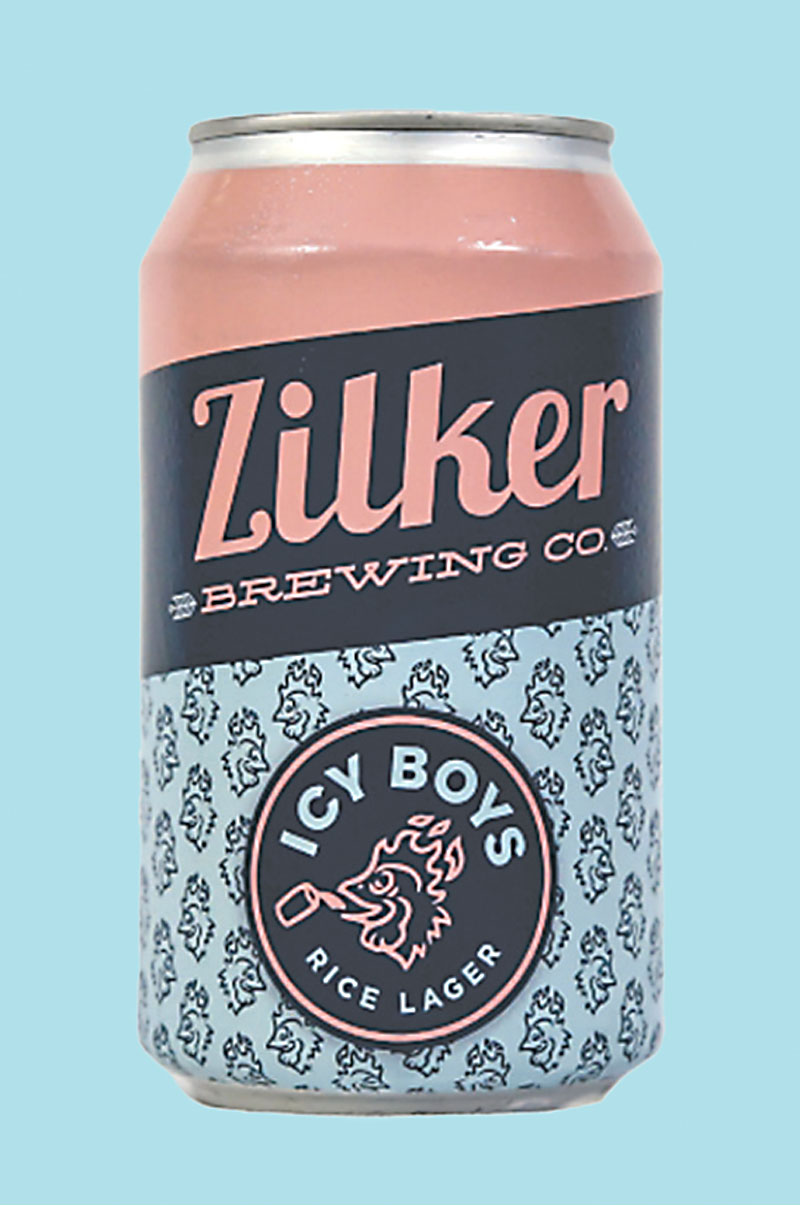 Pre-shower Activity: Neighborhood Hike
What's better than a crisp beer with a clean, dry finish after a hot stroll around the same six blocks you've cruised 100 times since mid-March? NOTHING, I say. Zilker Brewing's thunderbolt hit of 2019 graduated from the "tap-only" wall and into the delightfully charming pink-and-periwinkle cans that will occupy your shampoo ledge while you contemplate moving to a more interesting neighborhood. Absorbing its role as a lethargy suppressant, Icy Boys' outer visual experience is just as stimulating as this lager's light body balance between hopped bitterness and mildly sweet maltiness.

Pre-shower Activity: Inflatable Pool Soaking
Look, it's gonna be difficult to overlook the ABGB's pilsner program when discussing Shower Rejuvenators(™), especially since their entire spectrum of highly decorated lagers now come in very convenient 12-oz. sixers beginning with Pandemic Panic(™), but hear me out: Hell Yes Helles is the most overlooked beer in the entire city with its subtle hoppiness and gentle finish. How's that for a plot twist? The 2018 GABF gold medal winner and 2016 GABF bronze medal winner for its style, Hell Yes Helles is just the type of beer for rinsing off all the kid pee and the Bisphenol-A from the $10 blow up pool that you set up in the front driveway to absorb a maximum amount of heat like it's your own personal mineral spa hot tub. That'll help you work up a nice lather for that 6pm rinse.

Pre-shower Activity: Grilling/Smoking Meats
At some point in this evening-shower grift, you're gonna need a beer to ride-or-die with you from the beginning of the day to the end, and that's why we're going with the lowest ABV bopper of the lot to escort you into and out-of the Big Drink bloated, satisfied, and clean. When leaving the smokiness to the offset rig isn't enough, you can turn to Live Oak's Grodziskie to bring that rich, highly carbonated, smoky flavor right into the water vapors with you. It's like you're the brisket being pampered with post oak and soot on the inside!

Pre-shower Activity: Something Mildly Athletic
You're not the focused killer in the game of H-O-R-S-E like you used to be, but that doesn't mean your old bones shouldn't work up a sweat doing 30-foot skyhooks into the hackberry branches. A little Mexican-style lager like El Ber­to, our favorite vacation-tribute beer in town, will put a li'l pep back in anyone's step when rinsing off after a good basketball skunking from the in-house Dude Perfect protégé. Bonus points for smuggling a quarter lime into the shower with you without searing all your cuts and scrapes like you doused 'em in a chemical fire. 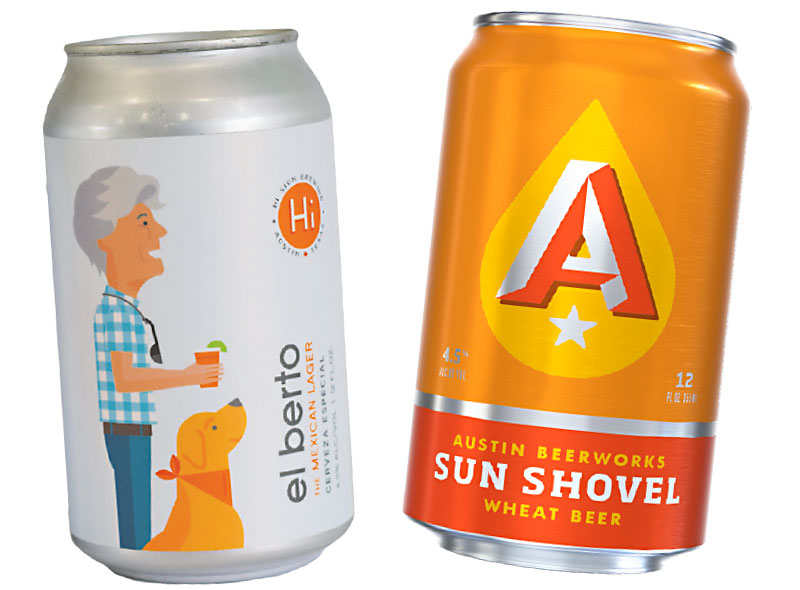 Pre-shower Activity: Zoom Yoga
I don't even do yoga because yoga is mean and hard, but there are many of you who decided to stay mentally grounded and physically fit during the pandemic, so my tiny hipster hat is tipped to you people! However, what I am now an expert in during this pandemic is shower beer recommendations, and this one comes to you from Austin Beerworks, not only because of the beer's cheeky yoga-ish name (GIMME A SUN SHOVEL ON THREE. READY? BREAK!), but because of the beer's bright and sunny Voss Kveik yeast that integrates gracefully with its hops: simcoe, cascade, starata, mosaic, saphir, and citra cryo. It's a real moment of showertime satya. Or whatever.

Pre-shower Activity: Assembling Cheap-ass IKEA Furniture
The irony is that first you've gotta build your new Splarsam with its adjoining Splörf attachment before you can lay down in it and scream into your pillow with blind frustration. But there's an easy button for that, and that's a postmortem Scandinavian shower dip with Austin's best current craft pilsner (Note: not just Austin's best new pilsner. It's Austin's best best). Ol' Gil Euro Pils uses a German malt bill and a German hop bill along with a Budvar Czech yeast strain that practically screams "Ja!" to good steaming. 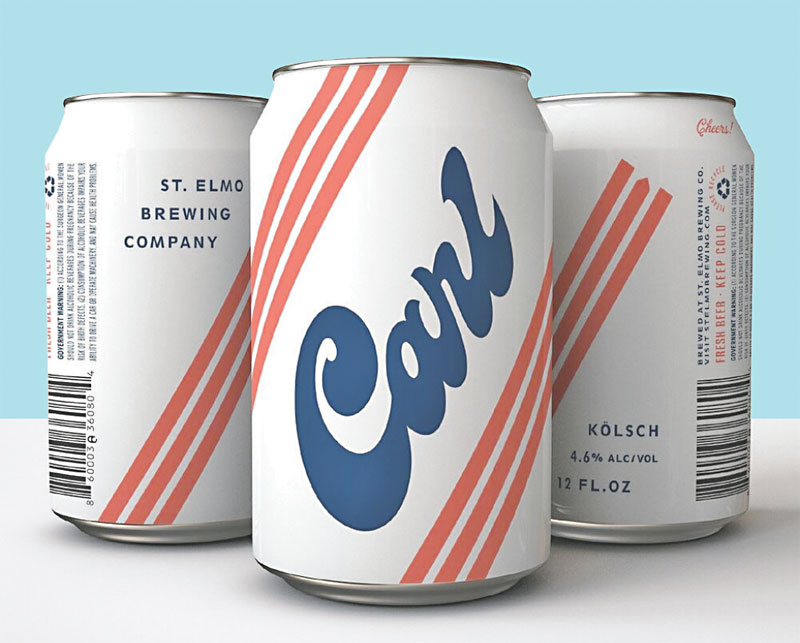 Pre-shower Activity: Mowing
A pre-shower rite of passage, cutting the lawn has been the exercise to have decannned a trillion beers since the grazing of sheep was replaced by the push mower. And when ancient rituals demand a modern twist, the recently canned Carl Kolsch takes the heraldic position on the shower caddy totem as you rinse the allergies of the day away. The beer style is a classic power-shower move, with its ale flavor and lager finish, but Carl takes it several steps beyond with its uniquely crisp and slightly-fruity character.

Pre-shower Activity: Sexy Time
Hey Sport! If you qualify for this category, then you don't need any recs from me. This 2019 GABF silver medal winner will make that shower feel golden. Some people need to be pushed to make COVID-quarantine only slightly less miserable. But not you. Why don't you just go ahead and take two shower beers in there with ya, champ?