Bird Bird Biscuit Is Opening a New Location ... in the Middle of a Pandemic 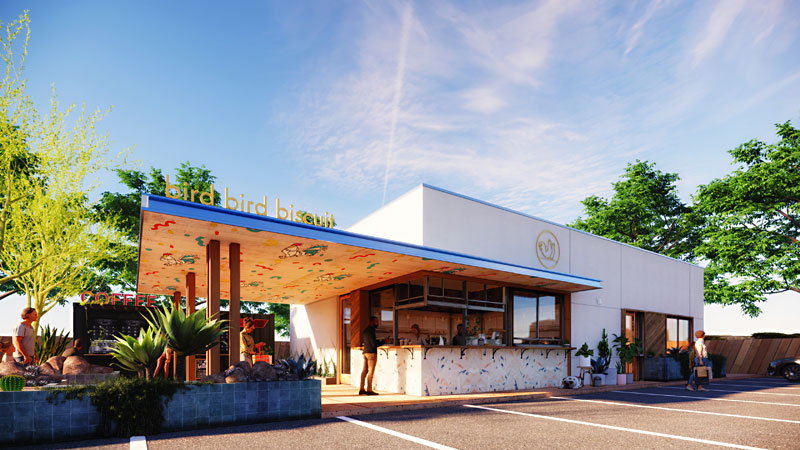 East Austin chicken spot Bird Bird Biscuit has announced a second location to come in early 2021. Since the first location opened up shop on Manor Road in 2018, co-owners Brian Batch and Ryan McElroy have never lost momentum — even when COVID-19 hit in March.

"We decided early on when the pandemic hit that we were going to ride it through and as a team. And so we all huddled up," Batch said. He and McElroy included their employees in their decision-making process. They never shut down or laid anyone off; instead, they've moved to only accepting online orders while listening to the needs of each individual staffer. Employees who were more financially prepared for the pandemic volunteered to work fewer hours so those who were struggling could make ends meet. "We all made sacrifices," Batch said. "We were able to pivot just because of the nature of the values that we built our business on. One of those values that we really live into is [valuing] people, not objects." 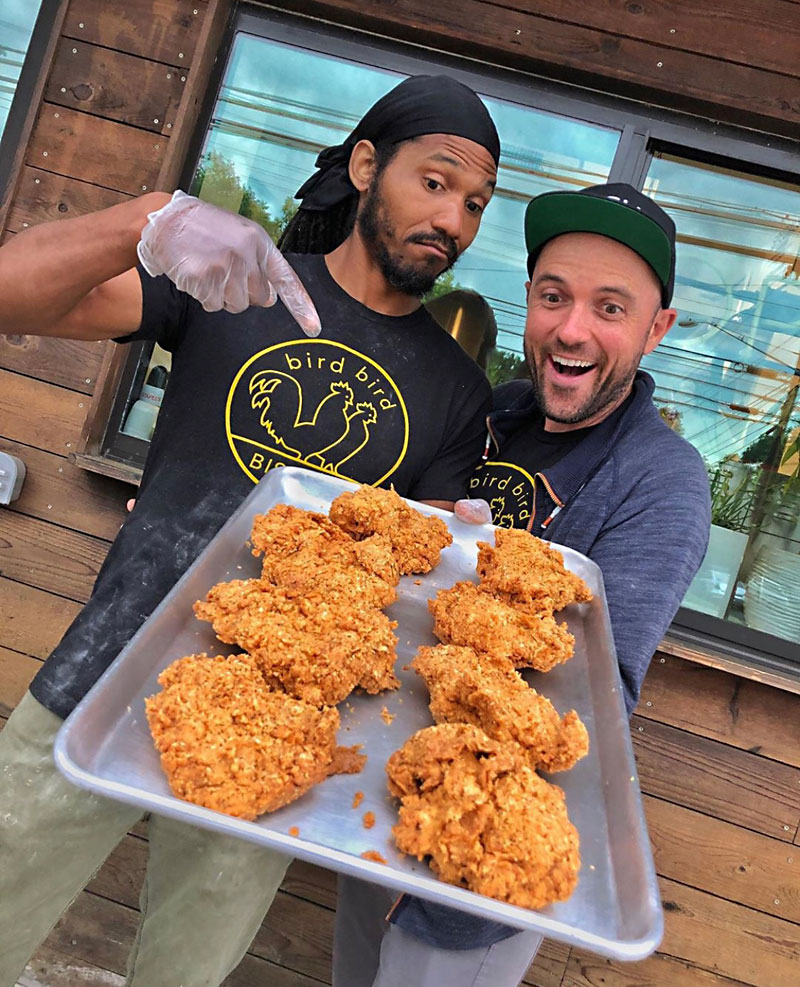 Plans to open Bird Bird 2 had been in the works for a while, but Batch and McElroy hit pause on the project to recalibrate when the world turned upside down. To their surprise, they were ready to restart in no time. "I think that it's the perfect time to do it," Batch said. "COVID completely revolutionized our business model. In a lot of ways, because of what we've had to change due to COVID, we stumbled upon [something] much stronger." Before March, the line to buy a biscuit filled up almost their entire store besides the minimal seating near the windows. While the long wait times were a signal of Bird Bird Biscuit's quality and popularity, online ordering has reduced the congestion and allowed them to focus on maximizing the potential of their kitchen.

Batch has seen a lot of new support as Austinites have begun to seek out and give their support to Black business owners around town. Bird Bird Biscuit saw such a high uptick in new patrons that in early June, an overwhelming number of orders led them to close for a day to regroup. "We had to get our faces smacked around a little bit a couple of times, and we learned from it." 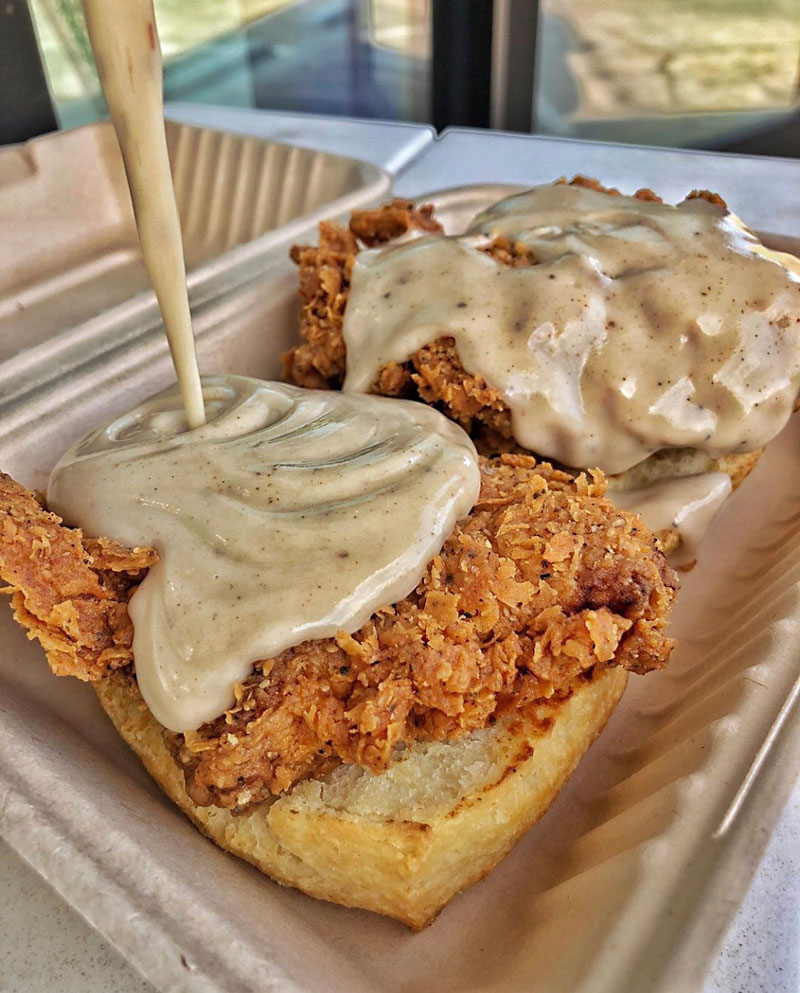 Learn from it they did: A month later on July 9, after better streamlining their kitchen processes, they announced their expansion. The new location will be at 1401 W. Koenig Lane, replacing its sister business Thunderbird Coffee, which will move into a trailer in the parking lot. Visitors can expect a similar menu and a space renovated by Hip.Hop.Design Studio optimized for quick service and social distancing. "[Hip.Hop.Design] just has an understanding of the heart of business. I don't think that's something you can really buy," Batch said.

As the pandemic persists, Batch said that along with meditation, it's connection with Bird Bird Biscuit's community that keeps him sane. "I have this quote on my wall that I've tried to live by. It's by Ram Dass. He says, 'We're all just walking each other home.' And I feel that right now. That's what people are showing us."