Eight of Our Favorite Summertime Fruit Beers in Austin

You will not tough out an Austin summer all on your own. You just won't. Or at least not without a cold, refreshing beverage infused with 4,000 pounds of pitted tropical fruits. (Have you really learned nothing since moving here after that whirlwind 78-degree SXSW 2017 stint?) And even though we recently read a fantasyland prediction about this being a wetter, milder Austin summer (probably due to some 100,000 year event that Trump enacted by signing an executive order to have all solar energy harvested for his cold heart), we want you to be prepared. So who're you gonna trust more, the Chron­icle booze experts or some science nerds who haven't had a drink since weatherman camp?

Good news: Austin is loaded with magnificent core-cooling beer options. Sure, there are several in-house fruited baddies that are only available in your favorite taprooms – think Southern Heights' Jam Session raspberry sour and St. Elmo's limited release fruit-infused Carl (watermelon) and Chico (mango and passion fruit) – but these recommendations are for the more nomadic locals who want to drink at the park (illegal!), the public pool (illegal!), and their own porch (totally legal!). Here are Austin's most exciting mobility-minded fruit beers. 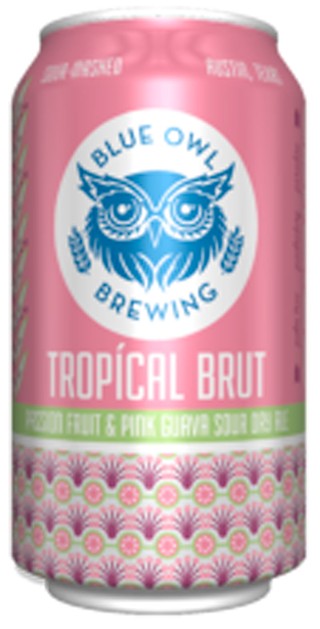 If your summer goal is to lay around playing Call of Duty against a bunch of Mountain Dew Game Fuel-roided teenagers talking bad about your mama, then this is the beer for you, baby! It's a steel can of guava Jumex-turned-grownup beverage with just the right amount of dry, tart bite that will have you clapping back to Coglione_69 in Jersey City like a mob boss. And with a creatively disguised 7% ABV, there will be no shortage of unfiltered wittiness coming from your impure beer hole. None of those words arranged exactly in that order will make you want to drink this beer, but we'll assure you that Skullberry Strawberry Milkshake IPA is better than a last-resort drink at a Planet Hollywood. Sure, this is Real Ale paying fan service to the hazebros terrified by hop bitterness, but that's not to say that both these things can be true: 1) hazebros are cowards and 2) this beer is truly delightful. Real Ale's addition of lactose to this beer produces a softer mouthfeel and subtle sweetness that also delivers with its strawberry puree and Mexican vanilla expansion pack. 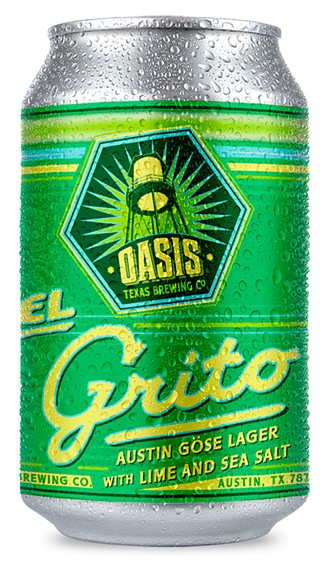 We won't libel the great flavor of El Grito right out of the can, but we think this beer was custom-designed to be the base ingredient of your next homemade michelada. Hell, pour it into some margarita mix and see what happens! We're never gonna stop pouring El Grito's salt-and-lime tang inside a Solo cup of Zing Zang before heading to the pool. It's versatile like that. 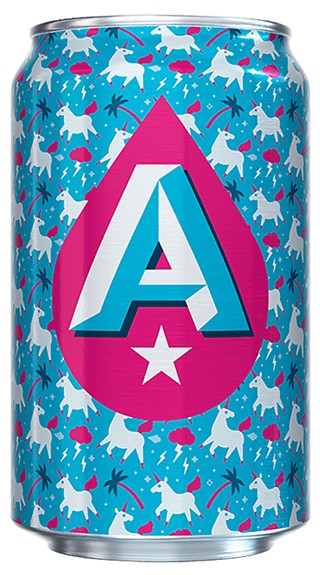 Congrats to Einhorn, who recently crapped out a litter of three low-ABV, fruit-infused puppy berliners – Tropical, Ginger Lime, and Sour Cherry – ready to stand guard against dehydration. This has us howling with glee since OG Einhorn is the official nectar of Austin summers, and now, we can all bloviate as a community about which millennial Einhorn is the best. I'm choosing Sour Cherry, because cherries are my weakness and also the champion of all fruits that brewers put into beer.

We're pretty sure someone would get all up in arms if we didn't add the Japanese characters to Fn Táo's fairly pretentious title, but using all the extra ink in the world is worth it because this ale belongs on Mount Rushmore. We're not talking about Jester King Mount Rushmore, or Austin Beer Mount Rushmore, or even International Fruited Sours Mount Rushmore. We're talking the Mount Rushmore. Just go on and scooch ol' Thomas off and put this little peach explosion right there between George, Teddy, and frozen-in-resentment Abe. This total babe is made with 1,000 pounds of Hill Country peaches, and it should be ready to go by late summer if everything goes well in those barrels. This version of Redbud is definitely polarizing to the sourheads who pledge allegiance to enamel-stripping sour beers. Where some say Cuke Redbud approximates refreshing day-spa water, others think it's straight pickle juice and give it the nah "Hotling Bling" meme treatment. Whichever side of the fence you fall on, there is no disputing that cuke Redbud is that inimitable, gland-punching clincher to a day out on the trails. 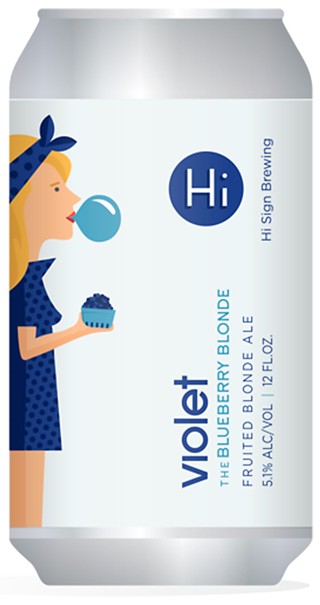 Most of these beers discussed trend toward the in-your-face sour end of the flavor spectrum, but Violet is a refined fruit dose that's gentle on the palate, not unlike all those $43 fancy canned waters that you spend more time drinking than you ever planned. Drink a Violet instead! It's like a soft hug from your grandmother who might have had one too many lowballs of blueberry schnapps while Pop Pop was tinkering in the garage. As beer dorks, we're not above giving a little love to our friends in the wine tier because Fairweather's biz identity is charmingly close to that of a brewery – complete with fawning cider junkies buzzing in the taproom and rubber-booted cider makers fussing in the backroom, all over the hops and botanicals that make their adult apple juice really sparkle. As far as fruit infusions, welp, the whole damn drink is made of nature's candy, making this dry, floral, grapefruit-y collaboration with Revolution Spirits a particularly nutritious cider (it's not). Anyway, whatever. That's what fall is for: bundling up your newly-earned summer 45.

Come drink craft beer with us! Tickets are on sale now for the Chronicle’s Five-8 Brew Tour.

A version of this article appeared in print on June 7, 2019 with the headline: Fruit Salute 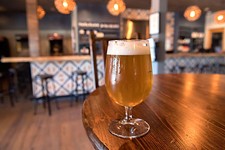