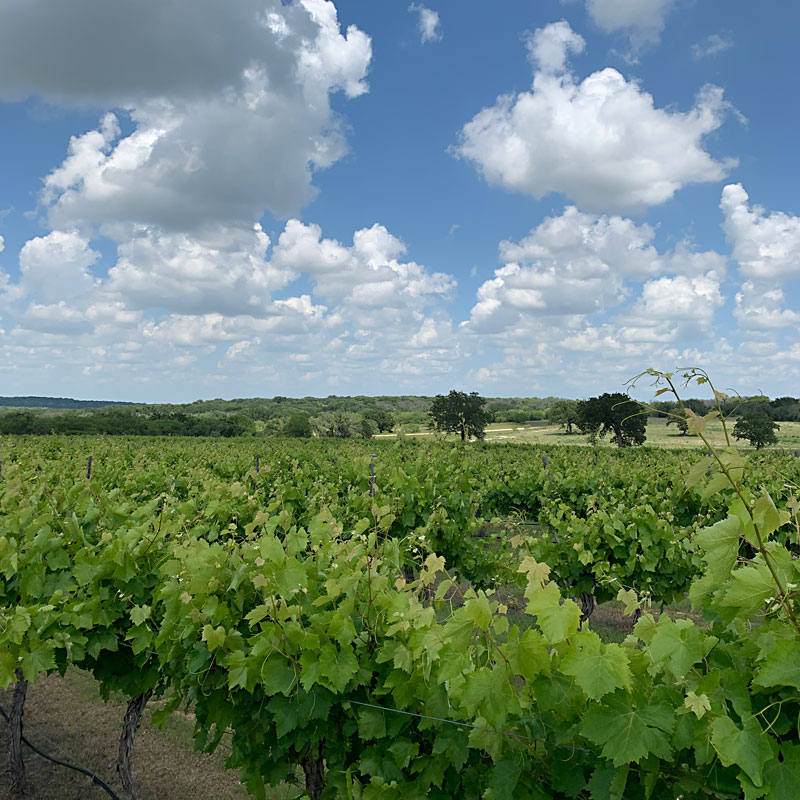 For the second time this decade, Texas lawmakers are fighting to ensure that winemakers laying claim to the state's name are using only 100% Texas grapes. Currently, Texas and 45 other states require that 75% of the grapes are grown in-state, and state Rep. John Kuempel, R-Seguin, brought House Bill 4233, pending in committee since April, to the floor to examine grape-growing nuances across our large state. To understand why questions regarding Texas' unique terroir are being discussed within the state Legislature, let's have a brief history lesson.

Many assume that Texas wine is a budding industry with the first vines taking root in the mid-1970s, but that's because they aren't looking back far enough.

Four hundred years ago, Spanish missionaries planted the first vines in West Texas’ arid expanses hoping to bring the nectar of the gods to their new settlement.

Four hundred years ago, Spanish missionaries planted the first vines in West Texas' arid expanses, hoping to bring the nectar of the gods to their new settlement. In the 19th century, the Lone Star State's phylloxera-resistant rootstock almost single-handedly saved the French wine industry when aphids (grape phylloxera) killed 70% of France's grapevines during the Great French Wine Blight. Although those vines didn't continue producing into the 21st century – thanks, Prohibition – Texas' new vine crops are slowly blossoming into head-turning grape juice that is winning awards across the globe.

That's not to say there haven't been struggles. When wine production first came back to the state, farmers began planting the varietals demanded by consumers, according to Jason Hisaw, Texas portfolio manager at the Republic National Dis­trib­uting Company. That meant Char­donnays and Pinot Noirs, which are cold-weather varietals bred for cool nights and long ripening seasons – a climate not exactly characteristic of Texas. Unsurpris­ingly, the result was astringent, flat wines that earned an unfavorable reputation as more suited for a spittoon than a crystal glass. Vintners persevered past their first lip-puckering attempts, branching out to include warm-weather plants like tempranillo, grenache, syrah, and aglianico. "The grapes we've seen more success with have been [from] Mediterranean, warmer climate parts of Europe ... southern Italy, coastal Italy, Portugal, some [parts of] Spain," shared Mark Sayre, service director for McGuire Moor­man Hospitality.

All the while, though, Chardonnays and Pinot Noirs continued to thrive in adjacent vineyards, eventually becoming, well, drinkable. So what is it about Texas soils that transformed varietals from all climes into hardy, weather-tolerant plants?

"Vines that we use for making wines belong to one species, Vitis vinifera, originally from a place on Earth that is actually as hot as Central Texas. That would be the Middle East," said Sergio Cuadra, director of winemaking at Fall Creek Vineyards. Cuadra explained that, genetically speaking, Texas is an ideal climate for all wine grape varietals, and the genetics that adapted wine vines to a punishingly hot climate still reside in modern vine cells. The result is that, after a season or two, those heat-resistant genes – heat-shock proteins – wake up, get to work, and produce new growth that ripens instead of withers under the Texas sun. Thanks to Mother Nature's magic, Texas winemakers are now producing "world class" Sauvignon Blancs, Chenin Blancs, and Chardonnays. That's not to say that a chenin blanc or a tempranillo produced in Texas is going to elicit the same qualities as the same grapes grown in other regions of the world. Each vineyard, according to Sayre, produces grapes that are a snapshot of the season and the soil. 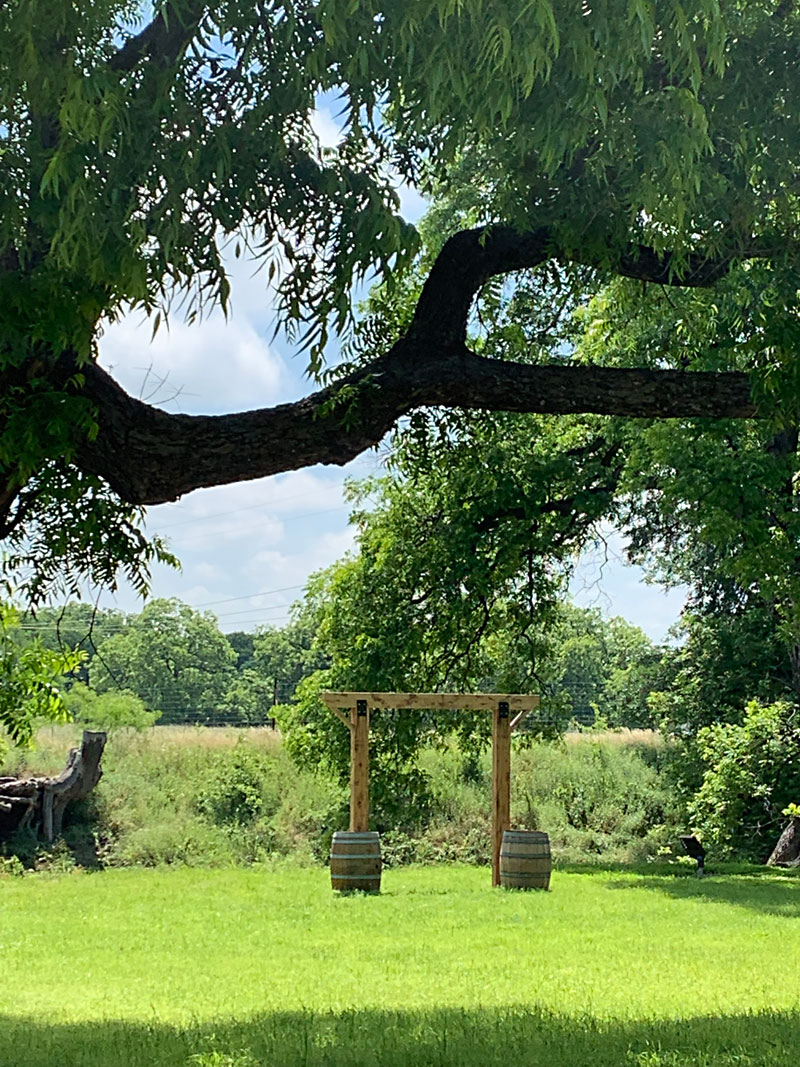 The foundation of Texas terroir has so much variety and such a short modern wine production history that, as Cuadra explains, successfully planting in any Texas AVA takes a lot of care and a little bit of luck. From the nutrient-rich clay soils alongside rivers to the limestone and granite outcroppings at the crest of the hills, soils in the Hill Country can vary within as little as 30 paces. Locating what Cuadra calls "the sweet spot" can take trial and error, which unfortunately might mean several vintages before a grower can determine if they selected an ideal planting area. "Whenever a new wine region starts growing grapes ... everybody plants on whatever land they own," Cuadra said. "But if it's not good, they won't know it until [after] several years of trying." That's the thing about wine: The amount of effort and labor put into the plants does not necessarily correlate with results. It all comes down to the question of terroir.

With the final adjournment of the Legis­lature on May 27, HB 4233 reached a stalemate, an echo of how similar legislation met defeat in 2017. For some winemakers, the draw is welcome. Cuadra believes that whether or not grapes are Texas-native is an important question, but one that should be answered within the industry and not at the state Legislature. Hisaw, however, explained, "I can understand both sides of it. I'm very cognizant that if Mother Nature were to rear her ugly head one day and have a giant frost or hailstorm and [wipe] out three-quarters of the crop in Texas, then where are we at?"

The majority of wineries producing high-quality vintages are already using all-Texas grapes because of the distinctive characteristics that speak to the place and time they were grown. Sayre bolstered this argument, saying he would never consider putting a Texas wine with nonlocal grapes on a wine list, because once out-of-state bulk juice is blended into a bottle, it is no longer a pure representation of Texas. If Texas wines are going to compete on the same playing field as more established winegrowing regions, both Sayre and Cuadra explained, they need to be appreciated for their inherent strengths and respected for their idiosyncrasies.

"I think that's the only way we're going to grow," explained Sayre. "If people are looking for a singular experience, why would you do anything else?"

A version of this article appeared in print on May 31, 2019 with the headline: This Is Texas Territory