Why Is Austin Such a Promised Land for Food Entrepreneurs?

The land of milk and honey and consumer packaged goods 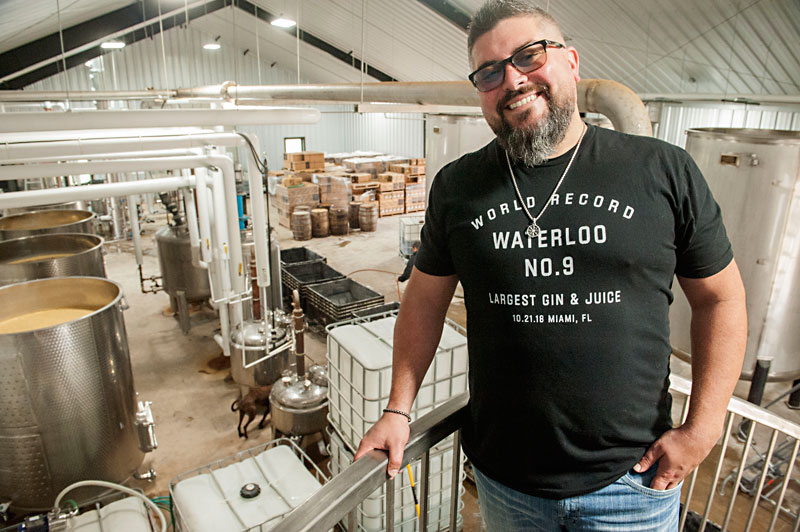 It's not the picturesque Hill Country views, or Austinites' penchant for patio cocktails, or even the gushing venture capital streams that are driving the local consumer packaged goods industry, explains Leigh Christie, senior vice president of Global Technology and Innovation at the Austin Chamber of Commerce. So what exactly is it that makes Austin an oasis for sought-after consumer packaged goods (CPG) companies?

So what exactly is it that makes Austin an oasis for sought-after consumer packaged goods companies?

Austin, an entrepreneurial mecca, finds itself at the delta of a national phenomenon in consumer preference: Consumers are demanding more traceability and simplicity in their products but also more convenience and innovation. People across the country are dreaming up new food-centric products in response, with high hopes of hitting the CPG jackpot, and an uncanny number of the success stories hail from right here in River City: EPIC Provisions, creator of all-natural meat/fruit bars, was born here and then acquired by General Mills; Amplify Snack Brand, which makes SkinnyPop Popcorn, is an Austin native and was acquired by Hershey; Chameleon Cold Brew and Briggo, the on-demand coffee bar, are also local brands. Siete Family Foods, a Mexican-American food brand created by the local Garza family, makes grain-free chips and tortillas, hot sauces, and dairy-free cashew queso, and just received a $90 million investment in February.

Daniel Barnes – mastermind behind Treaty Oak Brewing and Distilling, Waterloo Sparkling Water, and Mighty Swell – suggests that it's mostly the community's spirit that's driving the scene: "I believe that a lot of it stems from a creative base and the creative culture in Austin, and that to me is more important than the VCs that are here." 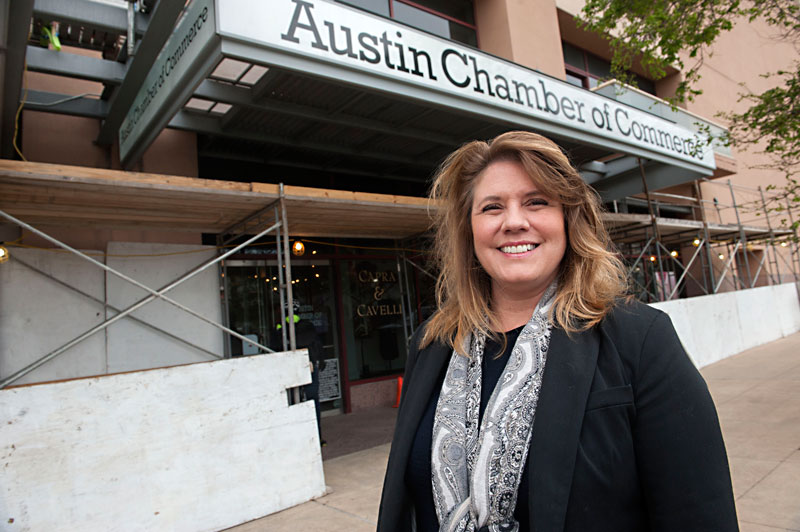 In fact, many of the VCs, or venture capitalists, that fund Austin-based companies are only just beginning to invest their capital into packaged goods. "We're seeing more VC and active investors wanting to learn about CPG because it's not something they've invested in previously," says Christie. "We've got more and more CPG companies who are relocating to Austin" – thereby raising awareness about the industry and its potential.

The city of Austin's Economic Development Department calculated the food industry's total economic impact in Austin to be $4.1 billion, or 0.45% of the city's GDP, and food manufacturing only makes up $738 million of this industry. Still, "we have a strong need in the market, [and] we're seeing that grow," explained the department's Global Business Expansion Manager David Colligan. Both the city of Austin and the Austin Chamber of Commerce have made the consumer packaged goods industry a target market for economic development, which basically means their goal is to bring more food companies to town. 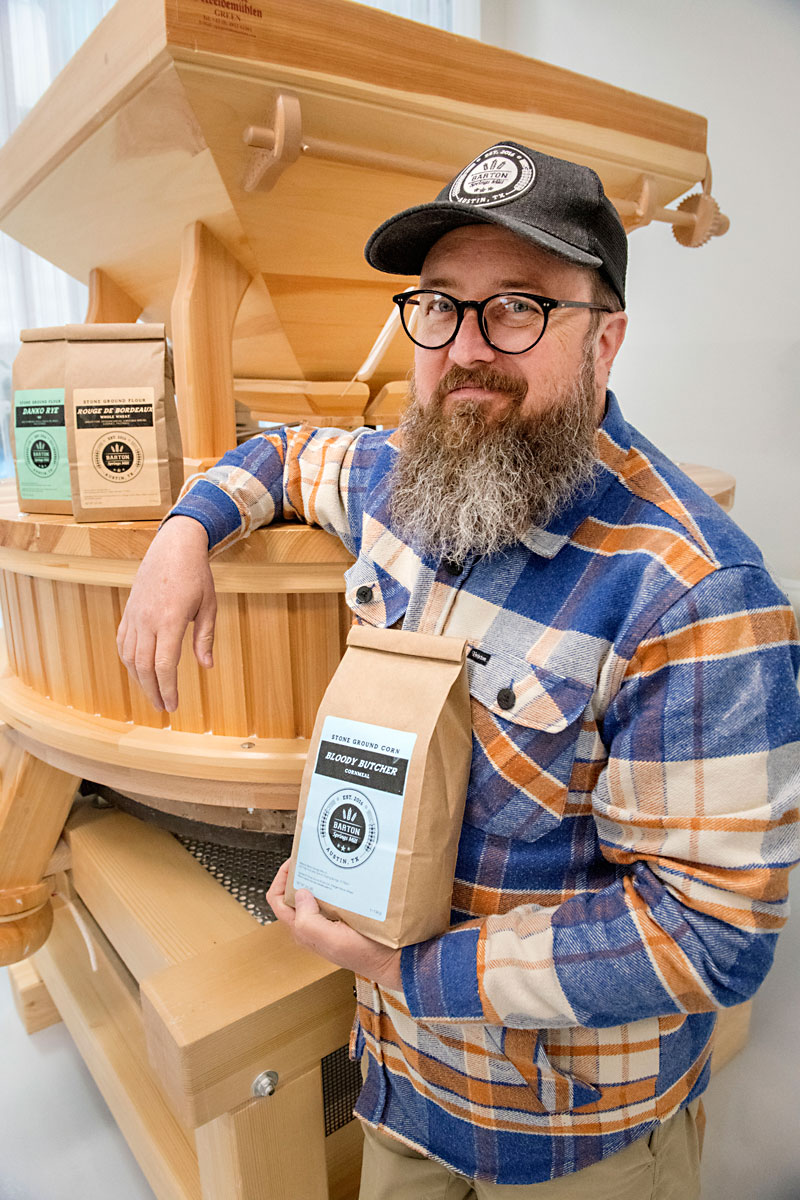 So why is it not happening faster? Simple: There are no active incentives from the city for CPG companies looking to move to Austin. Still, the lack of state income tax and oft-lauded "affordable" standard of living make it an attractive place to settle in and build a business. According to James Brown, Barton Springs Mill owner/founder, there are quite a few grants and incubators around town willing to assist upstart companies. "We just won the Austin Food and Wine Alliance Grant," he explained. "They usually give away half a dozen grants every year to local and regional food and beverage enterprises, ranging from $5,000 to $15,000." Whole Foods and Wheatsville also add to the allure, and coupled with the Food+City Challenge Prize and SKU, one of the nation's leading CPG accelerators, Austin is quite a nurturing environment for introducing innovative products to the public.

South by Southwest in particular has played a unique role in creating buzz around Austin's growing CPG scene. With every conceivable kind of creator making an appearance during those 10 Festival days, Brown says, "It's an amazing experience to behold and to see the cross-pollination of all of these different thoughts and ideas. It does certainly have a huge effect on the food scene at that time."

Barnes agrees, saying, "There's no denying that SXSW has played some sort of a role in that [growth]." He also maintains that it's the wealth of imagination, not the money, flowing through the Festival that makes it so influential on local companies. "When you're constantly surrounded by inspiration and innovation, it just pushes you to drive your own creativity further and further," he explained.

Creativity culture does not stop when SXSW ends, though. The Clayton Christophers (Sweet Leaf Tea; Deep Eddy Vodka) and the Tito Beveridges (Tito's Vodka) of the food world greatly influence the development of companies by making themselves accessible. "They still go out of their way to have meetings with people who are on their way up. That responsiveness and that family mentality toward creating products here is remarkable," said Barnes. Christie echoed his thoughts and explained that the chamber has seen a similar ecosystem being built around these companies because success begets success. "The CPG industry in town seems to support each other very well," she said. "They seem to mentor, fund, and support one another."

But while there's no shortage of great ideas, raising capital is another story. Kirstin Ross, managing director of SKU, explained that convertible notes and angel networks are some of the limited options for companies looking to grow. Familiar names in venture capital firms like Cavu and LiveOak rarely offer financial support to businesses with less than $5 million in revenue, but with more Austin companies attracting the attentions of Fortune 100 companies, some industry insiders are taking it upon themselves to bridge the gap and give more CPG startups a chance. Genevieve Gilbreath recently launched Springdale Ventures, a VC fund that is dedicated to writing $500,000 checks to help companies through the bootstrapping stage. One of their first investments was Mason Arnold's Cece's Veggie Co. The hope, she explained, is to give burgeoning companies another option as they scramble to grow during the difficult stage between $500,000 and $1.5 million in sales. 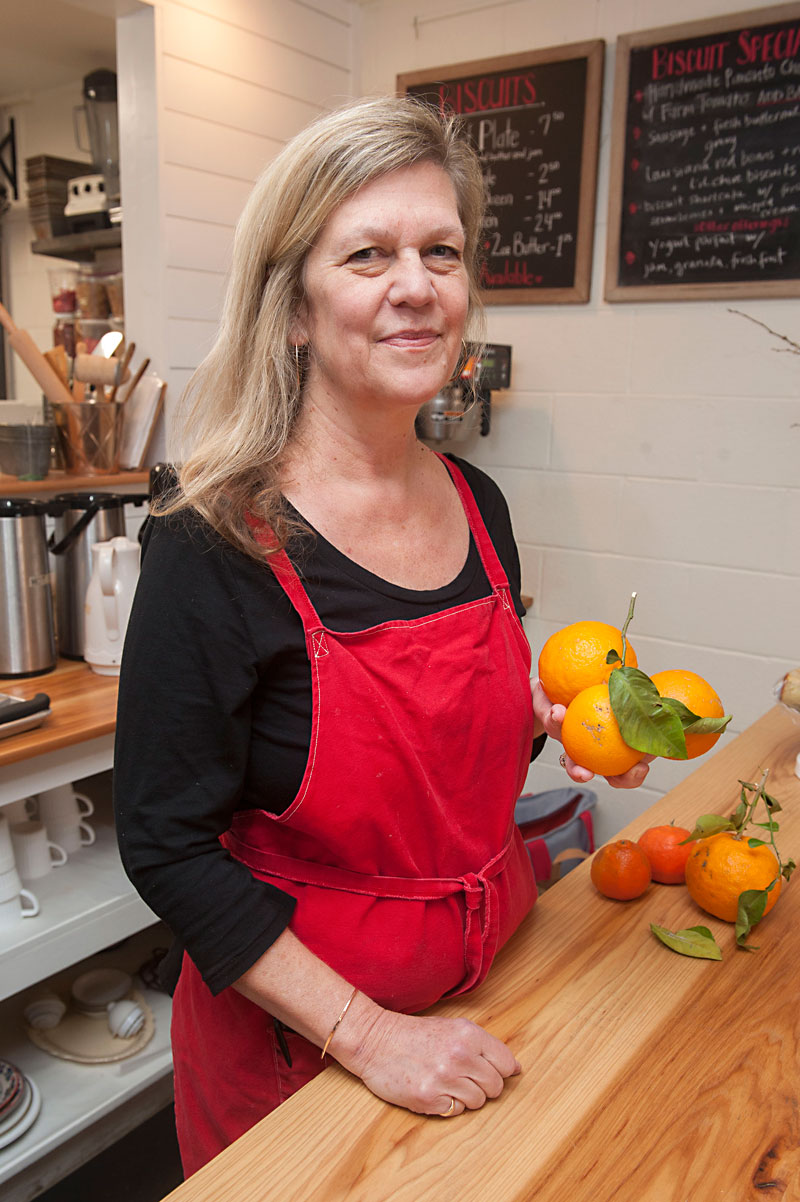 Plenty of Austin companies aren't looking for explosive growth, though. Brown has turned down offers for investment in Barton Springs Mill and his "exit strategy" is something along the lines of "I don't know, I'm going to die at some point?" Stephanie McClenny, owner of beloved local jam brand Confituras, created a small, but stable company that is able to weather the fickle winds of consumer taste: "We are a small, quiet company, and we work hard on building community and rely on word of mouth to strengthen our support rather than purchasing it."

But with consumers' short attention spans and social media driving people to constantly scour the landscape for the next best thing, Austin must continue to nourish upstart CPG entrepreneurs' ideas. That's a surefire way to satisfy taste buds while also boosting the city's industry growth. After all, as Barnes put it, "The big guys aren't ever going to be as good at innovation as the smaller guys are."