While completing her cultural anthropology degree, Rania Zayyat took a server job at an upscale Houston steakhouse. She had no idea the experience would become the catalyst for her illustrious wine career.

"I'd never even considered being a sommelier as a career opportunity," says Zayyat. "My mom actually convinced me to pursue it. She pointed out I wanted to travel and loved people and culture, and wine is such a big part of that ... and she was right!"

The year she began working at Pappas Bros. Steakhouse, the restaurant's wine list – nearly 4,000 bottles strong – received a Wine Spectator Grand Award, an honor given to less than 100 restaurants worldwide.

"I really wanted to learn about wine and I thought it was important for serving and talking to businessmen," remembers Zayyat, who passed her introductory sommelier exam when she was 25 and became a certified sommelier the next year. However, despite her hard-earned merits, she regularly experienced disparaging bravado from male customers, particularly during business dinners. 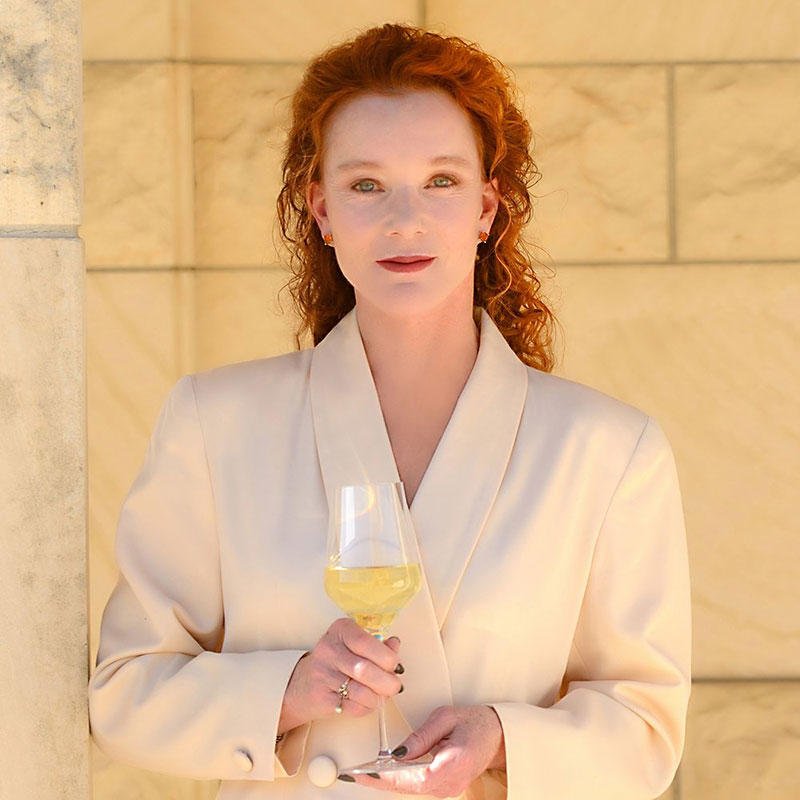 "They would scoff at me for even suggesting a white wine to go with their seafood tower," says Zayyat, who also found herself feeling very isolated from her male colleagues. "I was only surrounded by men who were pursuing certification through the Court of Master Sommeliers, and I was always feeling like I wasn't included in the camaraderie aspect. I just sort of accepted it as the way that it was: a boys' club where you have to try to figure out how you fit in." 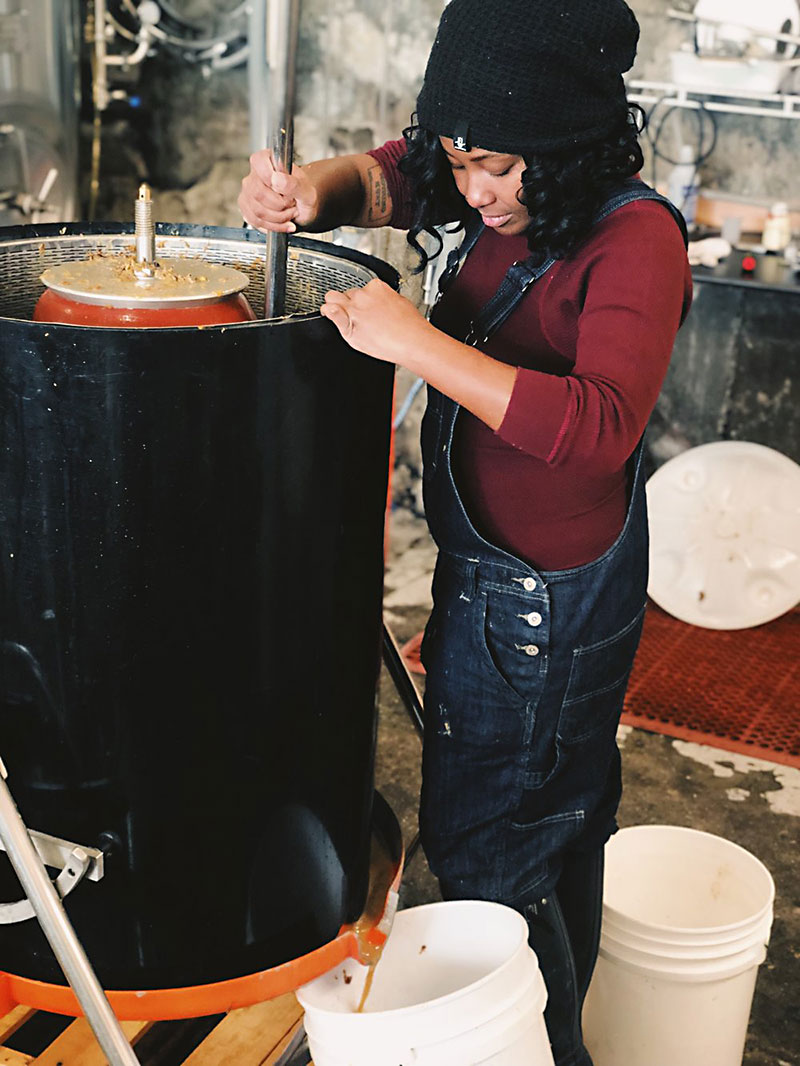 At the end of 2013, one of Zayyat's regular clients was opening a wine-heavy French concept in Austin called LaV and invited her to relocate and become lead sommelier on the opening team, under wine director Vilma Mazaite. She proceeded to work as a Four Seasons sommelier while studying for her advanced certification. Zayyat, a self-described overachiever at heart, passed it on the first try and accepted the role of beverage manager at June's All Day, the wine-centric all-day cafe run by master sommelier June Rodil.

"I wanted to [become certified] to validate myself, to feel like I deserved to be in this industry, and that passing a test at whatever age meant that I was a great sommelier," says Zayyat. "But I think now that experience holds far more power than testing. Testing is great, and it serves many purposes if you are doing it for your own personal challenge and not because you feel like you have to in order to be respected."

As she started to surround herself with more women in the industry – an industry where over 60% of consumers are women – she realized most had also faced gender bias throughout their careers, manifested in a number of ways – from misogynistic machismo and inappropriate comments to unequal pay and missed opportunities.

"I saw that this was the norm for most women in the industry, not just myself," says Zayyat. "I realized we don't have to accept things for the way they are. We can change them."

“I saw that this was the norm for most women in the industry, not just myself,” says Zayyat. “I realized we don’t have to accept things for the way they are. We can change them.” "A lot of business dinners happen at steakhouses and I've witnessed hundreds of them," says Zayyat. "I know how that dynamic is at the table and who often gets to choose the wines. There are ways to navigate those situations, turn a negative situation into a positive one, and create a unique and memorable experience for everyone involved." Zayyat also began brainstorming a way to tackle gender inequality issues on a national scale, and the result is the inaugural Wonder Women of Wine (WWOW) conference, to be held in Austin in early March. The weekend will feature two days of panels and discussions by some of the world's top wine experts, like keynote speaker Karen MacNeil, author of The Wine Bible (the single best-selling wine book in the United States) and the only American to have won every major wine award given in the English language. Panel discussions will cover a wide range of issues: the history of women in wine, how mothers working in the wine world achieve work-life balance, resources available for female entrepreneurs to launch businesses (in a country where women only receive 2% of venture capitalist funding), and the role of accreditation in a male-dominated industry.

"I want women to be able to advocate more on their own behalf for leadership positions, seek out opportunities that otherwise normally aren't presented, and feel confident in asking for the things that they want, like equal pay and transparency," says Zayyat. "I also want women to know there are more options out there, and that there are many avenues to success."

"We have a really amazing community of empowered women in some of the top buying positions and [acting as] top representatives for distributors and importers," says Zayyat. "I think that we have something really unique and special in Austin, and I don't think that it necessarily exists in every market."

WWOW is also offering three scholarships for women in wine. One is an educational weeklong trip, sponsored by importer Becky Wasserman & Co., to attend Les Grands Jours de Bourgogne, a unique wine show that spans the entire region of Burgundy. The others are a woman-owned wine business scholarship from the Wine & Food Foundation of Texas and an educational development scholarship from Les Dames d'Escoffier's Austin chapter.

"Diversity is so important, not only in the wine industry, but really in any industry," points out Zayyat. "When you have diverse leadership, your team is able to work more effectively together and strategize better. You can also reach a wider audience when you have people who can communicate better to your demographic because you have equal representation, whether that is gender diversity or racial diversity. ... And if we want to continue to keep this industry healthy and thriving, it's in our best interest."

For more information on the conference, visit www.wonderwomenofwine.com.

A version of this article appeared in print on February 22, 2019 with the headline: Reclaiming the Vine