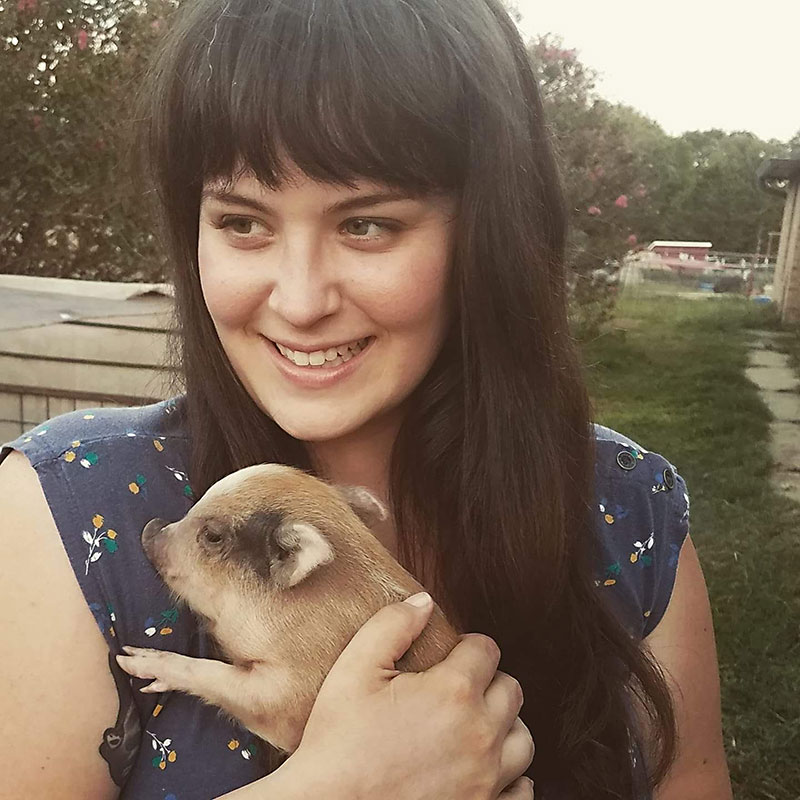 If you're not in the local vegan scene, chances are good that this is the first you've heard of Planted, ATX Vegans, or Britty Hamby. Vegans love to eat, and they show up in force to support businesses that support them, and with that in mind, this plant-based trio is on a mission.

Hamby founded ATX Vegans, a nonprofit that emphasizes vegan food access and community over activism. She started Planted in 2016, but the concept went by the name Vegan Nights until this summer when she rebranded and turned it into a separate entity no longer under the ATX Vegans umbrella. The goals: bring vegan food into non-vegan spaces, help local restaurants increase sales by packing the restaurant with new diners, and encourage vegetarian-friendly restaurants to kick animal byproducts to the curb for good.

Here's how it works: Hamby partners with restaurant owners to plan one night where they add a handful of vegan items to their normal menu. She takes a percentage of profits or a flat rate (whatever works for the business), and that money goes back to nonprofit ATX Vegans to fund other events. (Currently, she's working to organize a number of local vegan chefs that will provide 200 free meals once a month to Austinites.) Then, after the details are set, she blows up every Austin vegan's social media feed with news about the event. All that's left is for them to show up in droves and stuff their faces with specials they don't usually get at restaurants they don't usually patronize.

Hamby says 100% of the restaurants that hosted Planted events asked her to plan a second one and about half added vegan dishes to their permanent menu.

And show up they do. The average event sees 150 guests that come just for the vegan food, with a record 450 new diners at one event. In addition to a boost in revenue on a slow night, it's an opportunity for businesses to see that they can appeal to a wider range of customers who would normally drive right past and for vegans to discover new places to dine. It's a wonderfully symbiotic relationship. The best possible outcome? Restaurants can't wait to do it again and invite vegans and their friends to keep returning by way of new menu items. Kicked Up Grub, for example, recently added vegan waffles, a tofu scramble bowl, and vegan biscuits and sausage gravy to their weekly Saturday brunch after a Planted event.

Hamby says 100% of the restaurants that hosted Planted events asked her to plan a second one and about half added vegan dishes to their permanent menu. "Our goal is to change the food landscape in Austin," Hamby says. That starts by changing menus, and in three cases, the change was much more than just a few new dishes.

Li'l Nonna's, the vegetarian pizza trailer located at Buzz Mill, was already known for its house-made vegan cheese and creative topping options (beetaroni is as delightful to eat as it is to say), but it was also the first to work with Hamby on a Planted event where the trailer offered an all-vegan menu for the entirety of August.

Robbie Lordi, owner of Li'l Nonna's, said he always wanted to transition the trailer to an all-vegan menu, but he wasn't sure how to make it happen. How would customers react? How would he spread the word? Would he lose business? Enter Planted. Hamby created graphics and advertising, shared the event on social media platforms, and helped guide the business on its way. "It made the transition a lot smoother," Lordi said.

At the end of the month, there was no going back. Lordi ditched dairy cheese for good and the trailer is now all vegan, all the time. If you're wondering whether they lost business, the answer is no: Not only has the trailer maintained their pre-Planted sales, they've increased them. "We hoped to be a role model for other businesses who were afraid to do the same thing," Lordi said.

Turns out, they were. Because a month later, Fat Cats, known for their coffee and desserts, followed suit. They set aside dairy milk and conventional ice cream in lieu of strictly dairy-free versions, including some half-dozen varieties of barista series plant milks. "The idea of going vegan had been tossed around for quite a while. I think what it really came down to was the idea of making the jump," General Manager Tyler Shaffer said. "Planted gave us helpful methods we could use for marketing without scaring people away."

Unlike Li'l Nonna's, which more or less knew they were going to continue their vegan menu after the trial month was over, Fat Cats considered the month a pivotal step in convincing investors and upper management that it was doable. Since the switch­over, Shaffer admitted they've seen a few walkouts, but the vegan community has more than made up for the customers not willing to try something new. Many patrons didn't realize almost all the baked goods were already vegan. 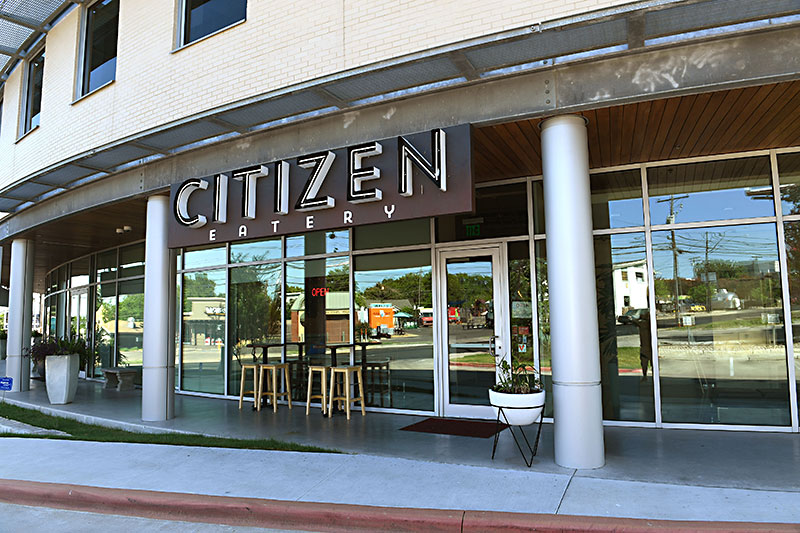 The third participant in the hat trick of veganized restaurants was Citizen Eatery. They tested an all-vegan menu at the beginning of November and never looked back. They planned to try it for just a week, but that's all it took to make the call. "It's one of those things where the stars just sort of lined up," said Michael Moyer, co-founder of Citizen Eatery.

It was always an option on the table, he said, but when Hamby suggested a Planted event, they ran with the idea. With the recent release of the vegan product Just Egg, they were even able to keep serving "eggs" at their popular weekend brunches. Moyer admitted it was a tough decision, but the team decided to go for it anyway. Fortunately, the response has been positive and the vegan community came out to show their support, as per usual.

While Planted has resulted in several veganifications, that's not exactly what Hamby set out to do. "I think it turns off restaurants when they think your goal is to make them vegan. It's not about that," she said. It's about increasing vegan options in Austin by bringing vegan food into non-vegan spaces. It's about helping local businesses succeed and simultaneously broaden options for Austinites adhering to a plant-based diet.

"In Austin, we've been able to create this critical mass of consumers saying what they want and restaurants being responsive," Hamby said. "I think it's indicative of the changing landscape of food."

And when restaurants are willing to adapt and change, everybody wins.

A version of this article appeared in print on January 4, 2019 with the headline: Plant It and They Will Come