These are the crème de la crème (sans crème, of course) in the local meat-free food truck game 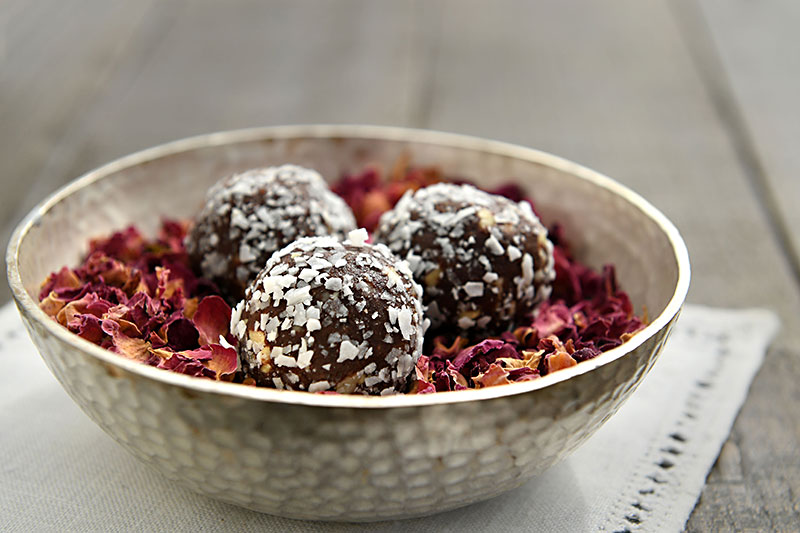 1) ARLO'S Always every vegan's first recommendation when a newcomer inquires where to get the city's most popular veggie burger, Arlo's is definitely a bipartisan eatery (meat-heads love their greasy patties and late-night tot fixes, too). And with three trucks around Austin, you're never far from a feeding frenzy.

2) THE VEGAN NOM All tacos, all the time. Until now. A new late-night menu features burritos and nachos, too. But unlike non-vegan taco joints, you'll find more than tortillas filled with fried vegetables and beans here. Tacos al pastor, tofu scramble tacos, and regular specials like the Flapjack Badasserie Brunch Taco – where the tortilla is a pancake – are all on the menu.

3) CURCUMA Sometimes you want to walk away licking grease from your fingers after visiting a food truck. For those times, there's Curcuma. Fill up with a hearty kitchari bowl and make sure to wash it down with their signature golden mylk. Then walk away pleased as punch that you made a healthy choice today.

4) BISTRO VONISH It's vegan cuisine, but elevated. Maybe not the kind of food truck fare you'd expect, but definitely the kind you deserve. Think kolaches, pizzas with fermented almond cheese, arepas, and the kind of soups you're much too lazy to whip up at home.

5) BBQ REVOLUTION Vegans celebrated the triumphant return of this meat-free barbecue trailer this year after it closed for repairs, updates, and, you know, life stuff, in 2017. But tempeh ribs, "no bull brisket," and that creamy mac & cheeze are finally back, Jack!

6) VEGAN YACHT Sometimes you just want a mess of corn chips and chili with just enough lettuce to convince yourself you're eating a salad. That's the Freeto Pie Supreemo. This food trailer was also MIA for a hot minute, so when they resurfaced, folks lined up for that buffalo burrito.

7) NISSI VEGMEX A newcomer on the Austin vegan food scene, Nissi was an instant hit. Something about that classic Mexican fare just got people hooked. Carne asada taco plates, chicharrón flautas, nachos, and burritos make up a mouth-watering menu.

8) COOL BEANS Chorizo, carnitas, migas ... Cool Beans' taco game is on point. Loaded nachos and street corn round out the Mexican street food menu. And their holiday tamales? You're going to want to preorder some of those.

9) PLOW BURGER Plow only opened this January, but a second trailer already popped up this fall, bringing juicy Beyond burgers to vegans and non-vegans alike north and south of the river. Huzzah!

10) REVOLUTION VEGAN KITCHEN This is the place for South Austin diners to get their grub on. Don't expect to walk away without grease on your fingers, but it might be the only place in Austin to get vegan mozzarella sticks (aka Notzarella Sticks), so who cares?