Thanksgiving Is a Celebration of Immigrants 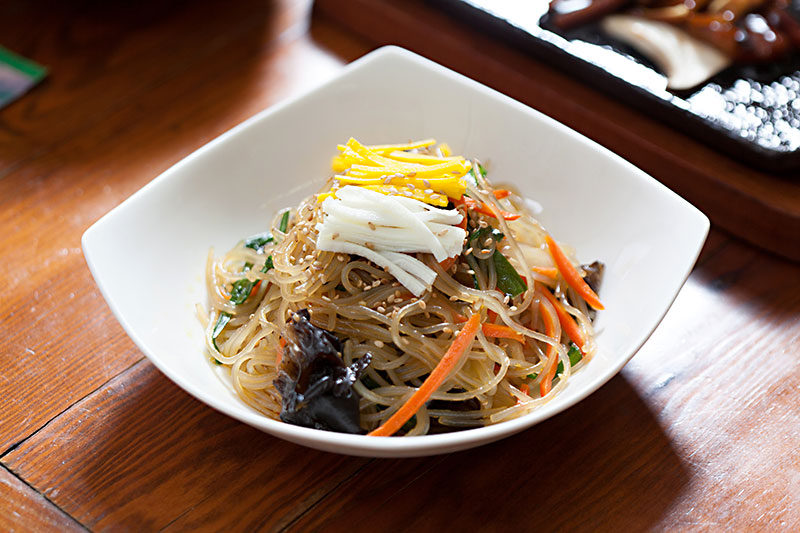 At Thanksgiving the motto is "the more the merrier." With food-laden tables and everyone clamoring for the last slice of pumpkin pie, it's hard to imagine the fourth Thursday in November without friends, family, and turkeys, but for more than 40 million people in the U.S., Thanksgiving was not always a focal point of their fall holiday programming.

Viewing Thanksgiving through an immigrant family's eyes offers a different perspective of a very American holiday. With its focus on sharing and bringing people together, Thanksgiving represents an ideal backdrop for examining the influence that modern immigrants have had – not just on the dialogue surrounding the holiday, but also on the food that is enjoyed.

With their kaleidoscope of flavors and traditions, those who did not grow up stateside have sprinkled, marinated, and topped the table with twists on traditional staples for centuries. From ancho chile-rubbed turkey to pumpkin flan, different ethnic traditions surrounding Thanksgiving are almost as old as the holiday itself.

Grobman, who grew up in Austin, explained that his parents migrated to the United States from the Soviet Union via Israel where he was born. They use the holiday as an opportunity to prepare some of the traditional Eastern European food that defines their roots while also celebrating the American holiday with loved ones. "It's good that people go see their family, especially in the U.S., where people like to live very far from their family," said Grobman. Particu­lar­ly for those like his parents who don't have family close by, America's turkey-centric holiday is ideal for a social gathering. "They're always looking for a reason to see their friends, especially since they don't have family here and also their friends don't have family here," he said. "It's nice people actually take the time to see their family. Family seems less important in the U.S. [because] people are more focused on their jobs and move away, whereas everywhere else in the world people stay with their family. ... So it's nice to see people take those two days out of the year to go see their family." 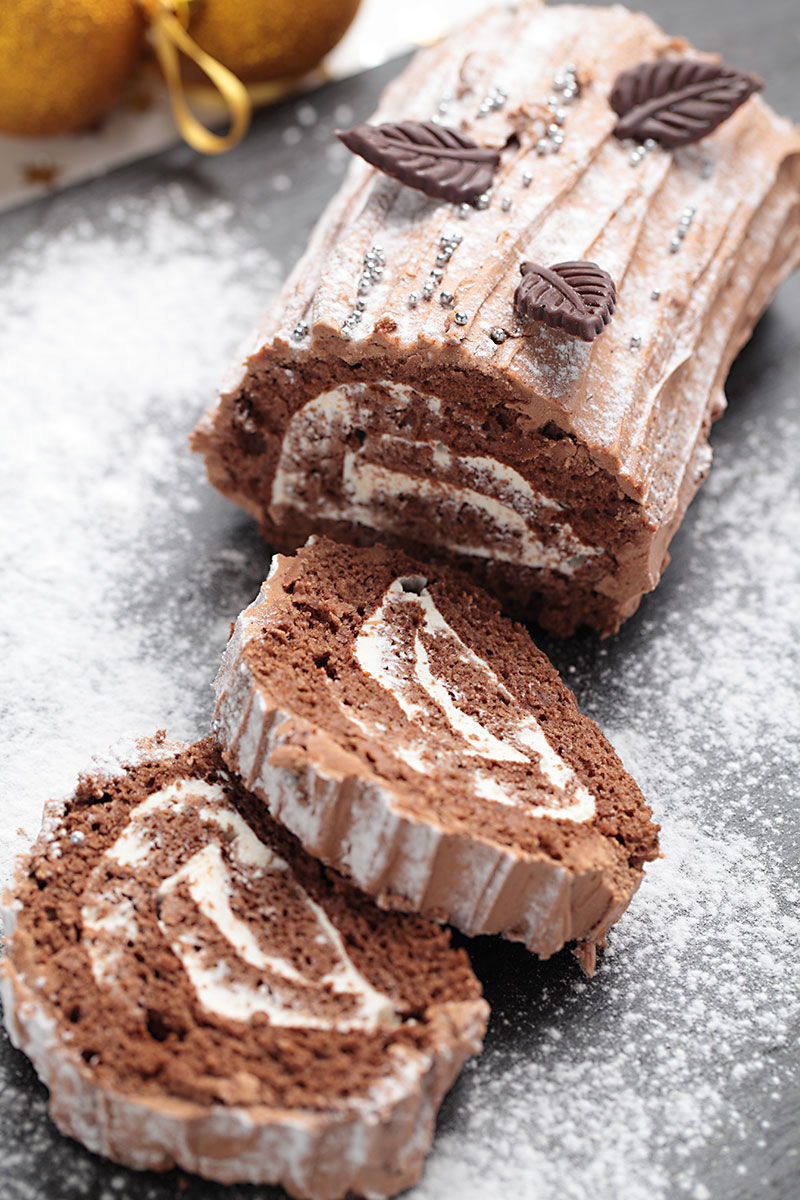 PJ Kang, an immigrant from Korea, agrees that cultivating that balance between tradition and inclusion is necessary. Although it's comforting to annually make dishes that recall generations of celebrations, he also insists that it's important to always try something new. Twelve years ago, green bean casserole was a novelty he admits he wasn't terribly fond of, but today it's his favorite dish on the Thanksgiving table. "I like green bean casserole, but absolutely with the onions. There has to be onions. I wouldn't eat it without the crispy onions on top," he laughed. At the same time, because he's always a guest at the holiday table – his family lives in Singapore – he's learned that contributing Korean dishes is a welcome way to express his thanks for the hospitality while also putting his stamp on the holiday.

"Every Thanksgiving there's always someone that cooks and brings traditional American dishes. So it makes sense to bring Korean dishes since I'm Korean and I know how to cook. Plus, the dishes I bring are common festive Korean dishes," he explained. One of the dishes he typically whips up is japchae, which is a noodle-based holiday delight with thinly sliced beef, veggies, and eggs.

Food is a language everyone can speak, but it's also what makes individuals stand out. For those who've never attended Thanks­giving, bringing familiar festive dishes from their country of origin is one of the few ways that they feel they can take part in the festivities. Emilie Cayrel, an English teacher who arrived this summer from Otterswiller, France, said Thanksgiv­ing and its traditions is something she's only seen in "Thanksgiving episodes" of American television shows. As to what is actually served for the occasion, that's anyone's guess. "Maybe I'm confusing it with British Christmas, but I'm imagining stuff like brussels sprouts and potatoes. Kind of like roasted winter vegetables ... pumpkin maybe?" she guessed. Still, people's incessant questioning about holiday plans and the fact that the day after Halloween she "spotted turkeys in front of houses – the big, inflatable plastic turkeys" clued her in to the importance of the celebration.

Although she likened Thanksgiving to Christmastime in France, she sighed and said her favorite holiday dish would never be accepted onto the American Thanks­giv­ing table. Foie gras, she explained, was too unfamiliar in that setting. "I'm convinced that people wouldn't like it because it's liver. Even pâté, I don't think people would really like it because, psychologically, you have to be ready since it's a weird texture." Instead, she suggested an elaborate French dessert like bûche de Noël would be her contribution to the table, "because Ameri­cans are really into sweets."

Despite her hesitancy to introduce Americans to anything too wild, Cayrel shares that part of the fun of integrating into American culture is the exposure to all of the new cuisine, especially the ones that are served for the holidays. "I'm always up for trying stuff here even if I expect not to like it for some reason," she said.

Kang also admitted that he holds back when introducing Korean cuisine to his American friends. "These days, most Americans have tried ethnic foods," he said. But, he avoids introducing "pungent" Korean fare. "I guess I know what to cook that I know people will like," he explained.

No matter what's on the menu, it's all about gathering all sorts of people around the table. "To me, it's always been a holiday where family and friends gather and celebrate – whatever it is we're supposed to be celebrating – but to have food and drinks and wine and such," adds Kang. "You're just happy to get together, be merry, and drink."

A version of this article appeared in print on November 23, 2018 with the headline: Turkey Tales in Translation