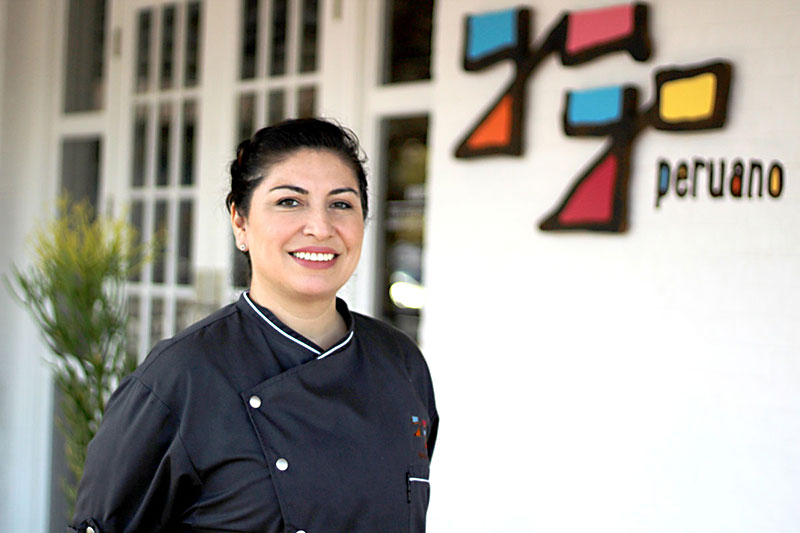 In the fall of 2017, Amanda Kludt of Eater National provided visual evidence of the food world's not-so-secret gender disparities with a series of pie charts. At best, 25% of chefs at high-profile food and wine events are women; about 30% of best new chefs/James Beard finalists are women. The male-dominated food world has fostered a toxic environment of abuse, but over the past year, many powerful men have exited their careers (or at least the spotlight, for a little while) after sexual misconduct accusations and allegations against them were finally heard, and acted upon. It's time to stop talking about the handsy chefs who prey upon their female underlings. Their time has passed.

The seismic shift in power generated by the #MeToo movement has the potential to bring a new generation of leadership: women who've been running their own kitchens since the beginning of their careers, women who came to the industry later in life, and women who've been in restaurants since before they could draw breath independently of their mothers. Many of those women are here in Austin, showing off their skills at the Austin Food + Wine Fest­iv­al, each with their own unique story and background, but each with a keen sense of their responsibility to the women around them and their protégées. It's time to start talking to and about them because they are the future of the restaurant industry. 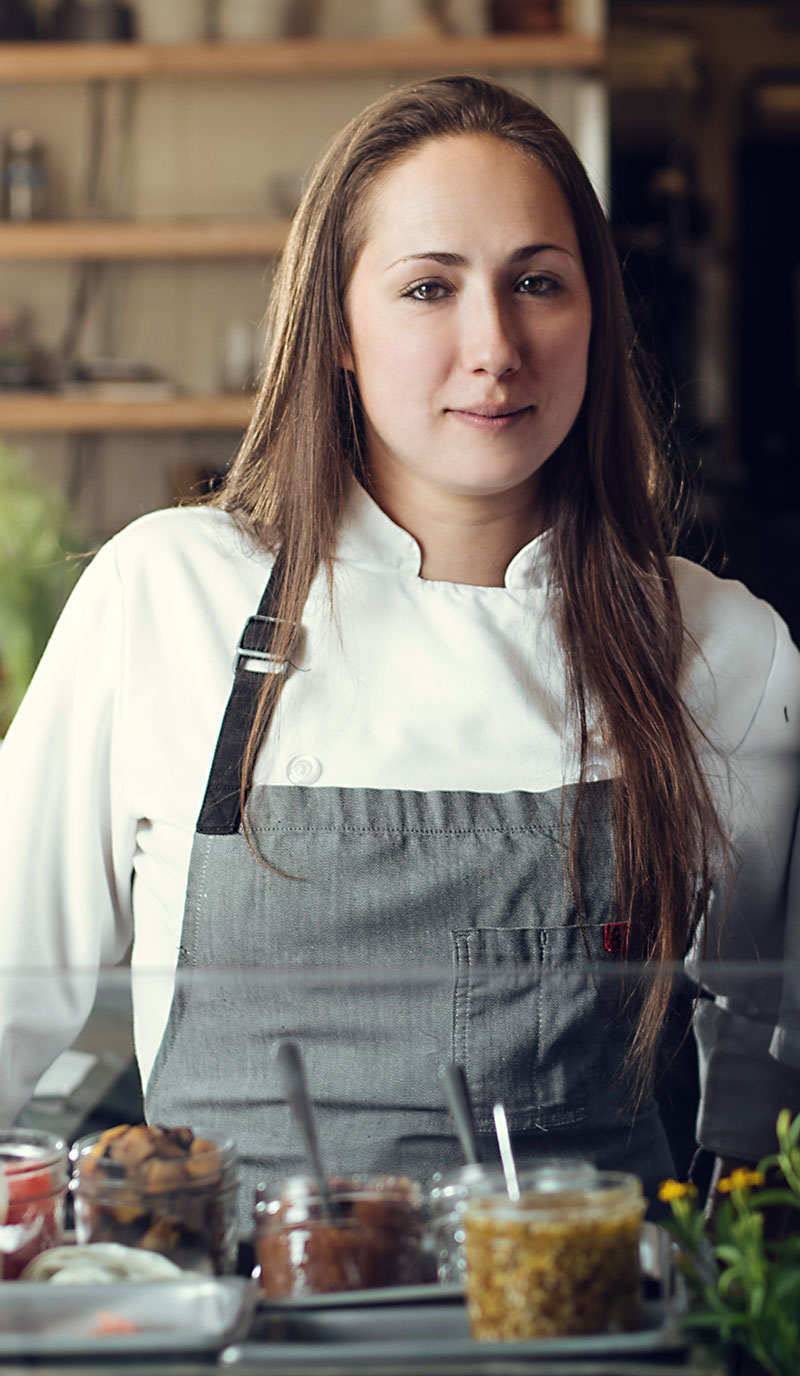 Carmen Valera runs Tamale House East, the latest iteration of the restaurant started by her grandparents, Moses and Carmen Vasquez, in 1959. "Before I was even born I had strong female role models. For me, it was completely normal and natural for a woman to run the business. Not just the cooking – the cooking, the cleaning, running the whole business. Even though my grandfather found the property, my grandmother Carmen ran the business."

Preserving her family's legacy on Austin's Eastside, which has been rapidly gentrifying with all of the concomitant cultural and economic fallout for its historic residents, is Valera's first priority. She describes her first appearance at Austin Food + Wine in 2017: "I took a photo at the entrance to the festival and I could see the Austin skyline and also the site of the original Tamale House [at Congress Avenue and Cesar Chavez]. It made me really emotional because it made me think of how proud my grandmother would be of me. It would be so much easier and probably more profitable to just rent the restaurant out, but there has to be a Tamale House in East Austin. I definitely feel that responsibility. It's a really important part of our story and who we are."

For Maribel Rivero, executive chef at Yuyo, El Chile's Peruvian restaurant on Manor Road, it's not about your gender. It's about dedication to the mission and doing your job well. Rivero came to the restaurant industry later in her career after working in nutrition education at the Sustainable Food Center. "I was raised by a single mother; my father passed away and my mother didn't remarry. She was a very strong woman who mentored me to always be assertive. But the kitchen is a leveler. You show your ability, the devil is in the details, and it gets noticed. If you're really good at your cuts or your sauces, it shows. In the end, if you're really into it, and accomplishing the task at hand, you won't be limited in that factor. I always try to encourage women to show what a badass they are in my kitchen." Rivero and Marilyn Morales, Yuyo's ceviche chef, will be serving Peruvian ceviche at the Grand Tasting. 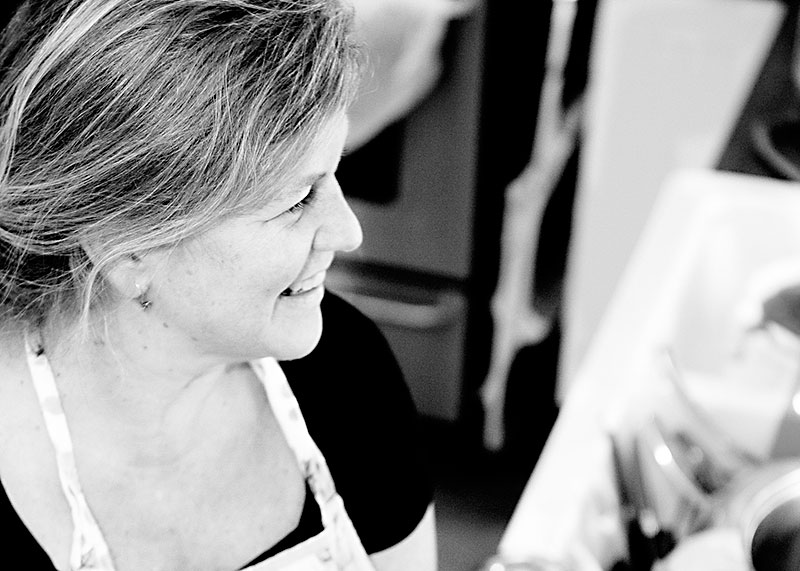 Stephanie McClenny left a career in nursing to start a jam company, Confituras, centered on local Texas produce. Starting from scratch has meant that she gets to call the shots, enabling her to mentor and support other women along the way. "Women are still a minority in the food industry so taking extra care to support other female chefs is extremely important to me. I am looking forward to a time in history where women don't feel the need to prove themselves as worthy as their male counterparts. I see this as a great distraction from doing fine work."

McClenny recently opened a brick-and-mortar, Confituras Little Kitchen, with an eye toward giving back to the community and giving a leg up to other women in the industry. "It was made with philanthropy built right into the business model in the form of a kitchen incubator for women in the food industry," says McClenny. "I hope to use the program to share what I have learned and leave something behind in support of other women getting started in the food industry." McClenny will serve her hyperlocal fare in the Grand Tasting.

Being a leader in the restaurant kitchen has been a process of growing and maturing for Sarah Heard, co-owner and co-chef of Foreign & Domestic with her partner, Nathan Lemley. In addition to taking over an already existing brand, Heard feels a particular duty in the current cultural moment to model professional behavior to the young women she mentors in her restaurant. "It's really important to me to guard myself because I feel like the young girls are watching. I feel like it's extra important to me to watch my mouth and watch how I act and watch how my station is," she explains. 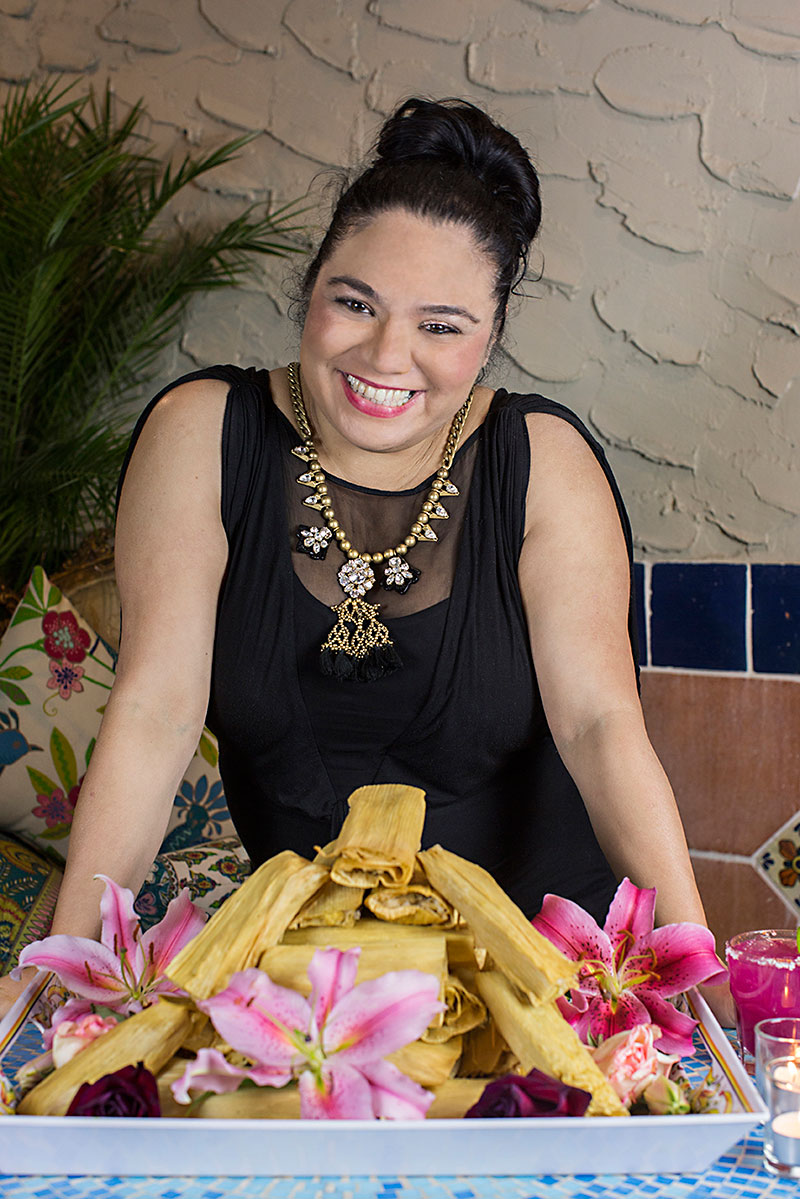 "But it's hard because they do see stuff happen. We had a guest the other night who had a great meal, literally passed me ... in my chef's coat, passed my lead line cook, went past the middle station – there were three girls on the line – went to our garde manger, shook his hand and thanked him for a great meal. When they see that, they get puffed up and angry, so it's really important as a role model to them to say, 'Hey, just do your job.'"

This year's Austin Food + Wine Festival features around 73 chefs and sommeliers. Seventeen of them are women – that's about 25% of the talent. But, of the festival's nine national headliners, five are women. One, Nyesha Arrington, is a woman of color. That's progress. Maybe – if all of us just keep doing our jobs – we'll have even more progress to celebrate in the years to come.

What to Do at AF+W

It looks to be beautiful weather for this weekend's Austin Food + Wine Festival, so tamp down that raging anxiety and make a solid plan to experience the crème de la crème of local and national chefs and sommeliers' offerings. Here are a few things to look out for at the seventh annual gourmet smorgasbord on Vic Mathias Shores.

Yes Way, Rosé. Saturday offers not one, but two sessions devoted to the wine that everybody can get down with right now. L.A. wine expert Helen Johannesen coaches attendees on how to get serious about rosé. Later on, ELM Group Master Sommelier Craig Collins will compare and contrast the rosés of California and Provence.

Eat! Life’s Short. Come hungry and thirsty, because there's a lot of food at this shindig. The Grand Tasting showcases nearly 100 eats and drinks from local chefs and national purveyors; wear your loosest pants and maybe squeeze in an extra workout this week.

A version of this article appeared in print on April 27, 2018 with the headline: The Other 25%

Texas Toast
Drinking up the Austin Food and Wine Festival