Edomae-style sushi at this traditional restaurant 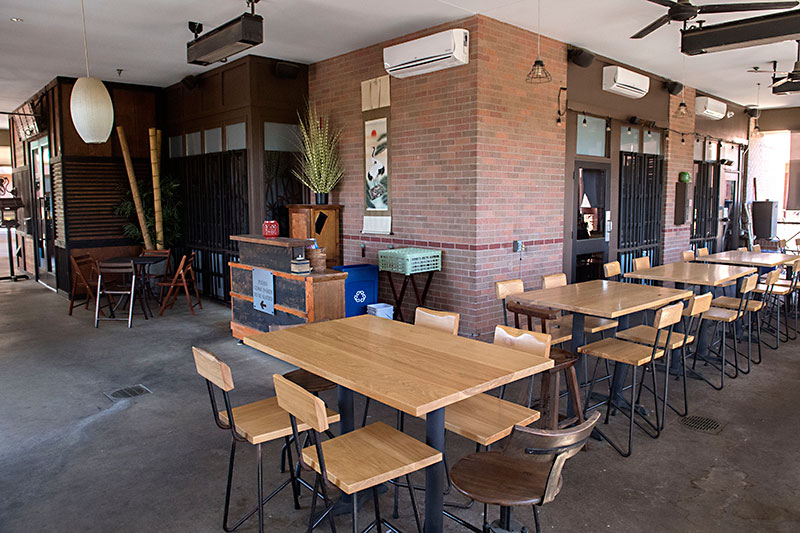 The origin story for many of our local superstar chefs is a local Tokyo-style restaurant known for creating some of the most elegant pieces of sushi this side of Japan. Musashino Sushi Dokoro opened their former location just off of MoPac in 1993, and then took over the old Fino spot on San Gabriel in West Campus last year. While the digs may be different, the commitment to excellence remains constant. Musashino is the Yoda to many young Jedis.

Tyson Cole of Hai Hospitality (Uchiko, Loro) completed a traditional apprenticeship under owner Takehiko Fuse, then traveled to Japan to expand his studies, and then ran Musashino for a year before he opened what would become one of Austin's most famous restaurants, Uchi. Former Musashino chef Kazu Fukumoto opened his eponymous restaurant, Fukumoto, in 2015. Largely credited with lighting a fire under the local ramen scene, Ramen Tatsu-ya's owners/chefs Tatsu Aikawa and Takuya Matsumoto both trained at Musashino. Bestowing crucial sushi knowledge upon up-and-comers is only one of the superpowers this restaurant wields: They make damn good food, too.

Musashino serves Edomae-style sushi – a style, designed in 19th century Tokyo, that uses shari rice and wild-caught seafood – and prides itself on the craft. Every bite of fish – many of which are flown halfway around the world – is pristine. Very few places in Central Texas offer seafood this fresh, and although much of the menu is very traditional, there's also a remarkable number of clever dishes. Try the Black Widow sushi roll – fried soft shell crab with habanero caviar, Japanese mayo, and black-squid-ink-infused rice – or fully immerse yourself in the experience and go the Omakase route for mouthwatering chef's choice sashimi. If you've never eaten a hand roll – a rolled seaweed cone full of rice and delectables like spicy scallops, cucumbers, and avocado – these experts are a great introduction. 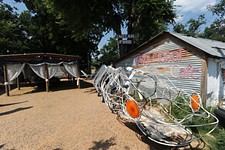 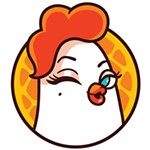 None of the Gluten, All of the Fun at Wild Chix & Waffles
Southern flair comes to North Austin