Lis-Ek Mariscal (l) and Reyna Vazquez at Veracruz All Natural were cast in the story of Austin food. (Photo by John Anderson)

1) Rainey Street Bar in Hot Water Over Social Media Posts The Downtown circus-themed bar Unbarlievable came under much-deserved scrutiny this summer after a series of misogynistic and racist posts and comments made by owner Brandon Cash on several social media platforms. The internet responded, and though they're still open for business, this big top remains tainted.

2) Turmoil at Whip In This Austin institution changed ownership and all hell broke loose. Staff shake-ups, menu changes, and a boatload of he said/she said controversy spurred emotional responses from former and current employees, along with much of the city. We're all hoping 2018 brings peace back to the beloved Whip In.

3) Spider House Sexual Misconduct Allegations Accusations of sexual harassment and assault against former co-owner John Dorgan exploded when former employees posted their experiences to Facebook in solidarity with the #metoo movement. Dorgan was ousted, but we're still standing by for the promised community conversation. 4) Drink.Well Ownership Changes After allegations of sexual assault from Becca Yannone came to light in August, the former co-owner of the North Loop staple, Michael Sanders, was removed from his position and the bar temporarily closed. Owner Jessica Sanders reopened, and has been largely credited with handling a precarious, terrible situation very well.

5) Marijuana Edibles Indicative of both an increased fascination with THC-laden edibles, as well as home cooking, the interest in this story gives us hope that Texas will soon join the more progressive states that have already legalized weed. Note: The Chronicle has been covering the opening of the first dispensary in Texas every step of the way.

6) Who Is Cast in the Story of Austin Food? This story touched the hearts of our staff and our readers, and it serves as a dialogue opener for a much-needed discussion of the intersection between culture and opportunity in our local food scene. Striving toward more balanced media coverage, plus increased platforms for marginalized groups and underrepresented voices, is essential to the success of food businesses and industry workers. There's room for everyone.

7) Austin Bakes for Virginia B. Wood Another example of the power of community, this July bake sale at Lenoir brought out the biggest restaurant and chef names in town to bake a truckload of delectable treats, both savory and sweet. The lines were long, and it was approximately a thousand degrees outside, but Austin raised more than $7,300 for former Chronicle Food Editor Virginia B. Wood's medical expenses.

8) Dog & Duck Pub Closes In what's become a canary in the coal mine, this treasured British pub closed suddenly in November. To the dismay of shocked employees, patrons, and food writers, it was back rent that locked the doors forever – an increasingly common theme in a city whose explosive growth is shifting, well, everything. 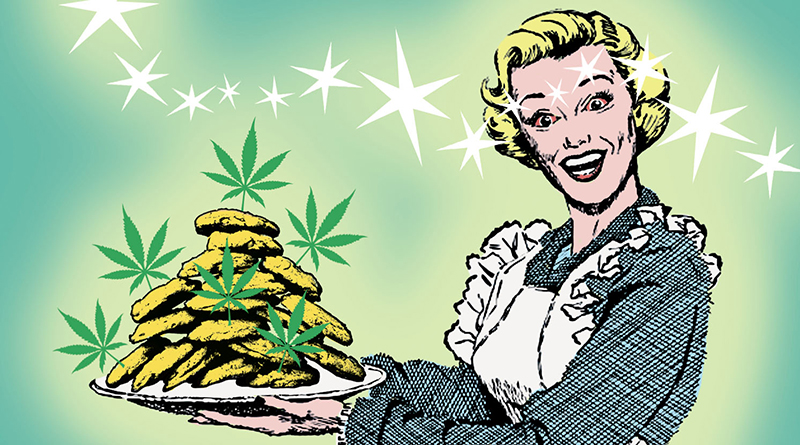 9) Nickel City Opening For those of us who still lament the shuttering of old haunts like Lovejoys and Longbranch Inn, this East 11th bar – with Del Ray Cafe food trailer – reminds us that it's really the spirit of these establishments that we miss. Everything's different, and the new cocktail program is remarkable, but there's a palpable renewed sense of familiarity and comfort on that narrow patio. (Other notable openings include Bonhomie, Kemuri Tatsu-ya, Holy Roller, and the reopening of Celis Brewery.)

10) Hurricane Harvey Relief Efforts The catastrophic effects of the largest hurricane to ever make Texas landfall inspired our food community to pull out all the stops and help our neighbors down south. For months, restaurant- and bar-hosted benefits, bake sales, dining discounts for donations, and piles of nonperishable food and other necessities poured in. Here's to hoping 2018 has less disaster and more community involvement.