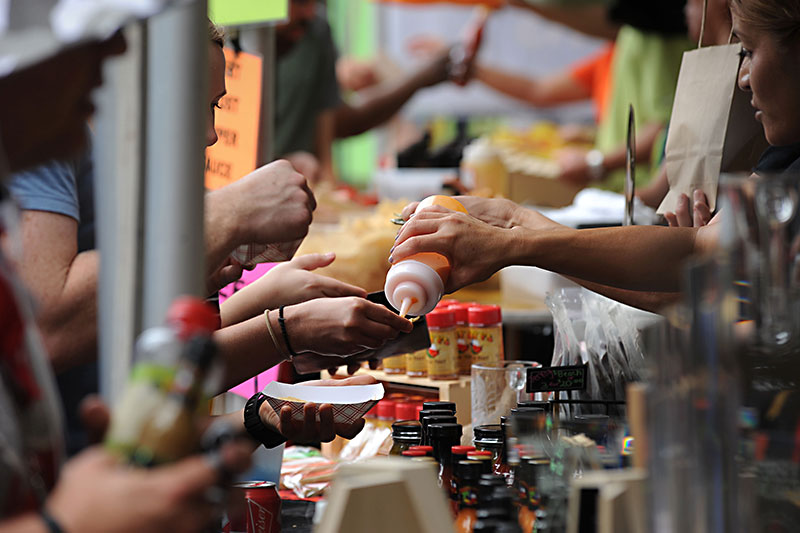 (Head Judge): Brandon Watson is the food editor of The Austin Chronicle.

Rob Lippincott and his wife, Cathy, own Güero's Taco Bar – now in its 31st year of being run and operated by the Lippincott family.

Amir Hajimaleki has dedicated his life to his craft by taking on several culinary roles and running District Kitchen + Cocktails and Oasthouse with his brother.

Jake Trevino is a partner and key account executive at Twang. On the side, he has participated in many taste tests of the world's hottest peppers and chiles.

Jessica Maher is the pastry chef and co-owner – along with her husband Todd Duplechan – of South First mainstay Lenoir.

Josh Hare is the founder and president of Hops & Grain Brewing and the chairman for the Texas Craft Brewers Guild, representing more than 200 breweries across Texas.