This ain’t your grandma’s potluck 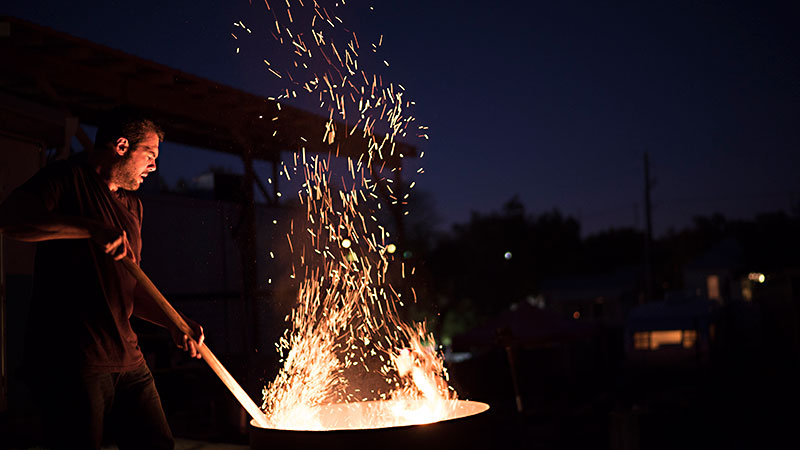 With so many local shindigs celebrating Austin food, music, and culture, how do you combat festival fatigue? By combining them all together.

With their inaugural year, the organizers of this weekend's Hot Luck – hometown hero Aaron Franklin, Guerilla Suit founder James Moody, and Feast Portland co-founder Mike Thelin – hope to reflect the dynamism of the city with an accessible three-day event bringing in celebrated chefs from all over the country and musical acts such as the Black Lips, Shonen Knife, and Black Joe Lewis. 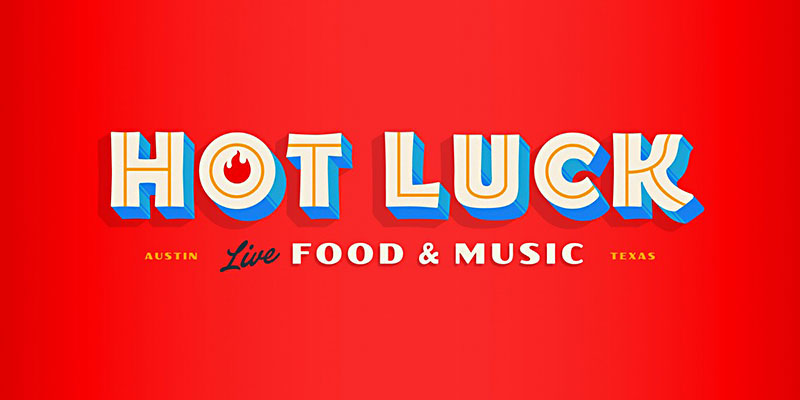 The festival's unofficial kickoff was slated Wednesday with a pre-fest special performance by Thurston Moore at the Mohawk, accompanied by the cheekily named "Thurston S'mores" by Rebecca Masson of Houston's Fluff Bake Bar and Franklin. Then, perhaps in an earnest attempt to figure out just how many chefs can fit in one kitchen, this weekend will unfurl in a series of food events featuring some of the most celebrated names in American cooking.

The "Hi, How Are You?" event tonight (May 18) at Franklin Barbecue will feature seven chefs, including Roy Choi of Los Angeles' Kogi BBQ truck. On Friday, at the Hi Lo event, 12 chefs, including L'oca d'oro's Fiore Tedesco, Launderette's Rene Ortiz, and Hai Hospitality's Tyson Cole, will come together to share the dishes that they grew up eating and which inspired their journey to chef-hood.

But the festival's pièce de résistance will be Saturday night's event at Wild Onion Ranch in Manchaca, where 27 chefs will turn a flame and some meat into a curated culinary experience. Among those bringing the heat to "Al Fuego" will be Joshua Pinsky and Matthew Rudofker of New York's Momofuku, Isaac and Amanda Toups of Toups' Meatery and Toups South in New Orleans, Philip Speer of Bonhomie, and Kevin Fink of Emmer & Rye. Tickets to all events will include a who's who of craft brewers and distillers to wash everything down.

If you missed buying the Whole Enchilada ticket, there's still plenty of ways to get in on the fun. The weekend will round out with a three-brunch series, taking place at L'oca d'oro, Contigo, and the Hightower, where you can keep that food coma rolling. And lest we forget about the music portion of the festival, the White Horse and Barracuda will host a lineup of artists each night, also accompanied by chef-curated bites to put a little spring in your dancing shoes. Highlights include eats by Yoshi Okai of Otoko, Stumptown Cold Brew ice cream floats, and charcuterie from Portland's Olympia Provisions. Hungry yet?

Franklin, Moody, and Thelin have already made a name for themselves with their various projects, and with the Hot Luck festival they've expanded their vision to create a true destination festival for lovers of all things gastronomical, with a series of events that celebrate chefs, their passion, and the art of their craft. Paired with local and national musicians, some of Austin's most beloved venues, and a city that has supported countless chefs to push culinary boundaries and create some of the most drool-worthy and celebrated cuisine in the country, the team may have succeeded in creating one more festival that Austin didn't know it needed, but is going to love.

A version of this article appeared in print on May 19, 2017 with the headline: This Ain’t Your Grandma’s Potluck