Any time a bunch of vegans get together, you can bet it will be a party 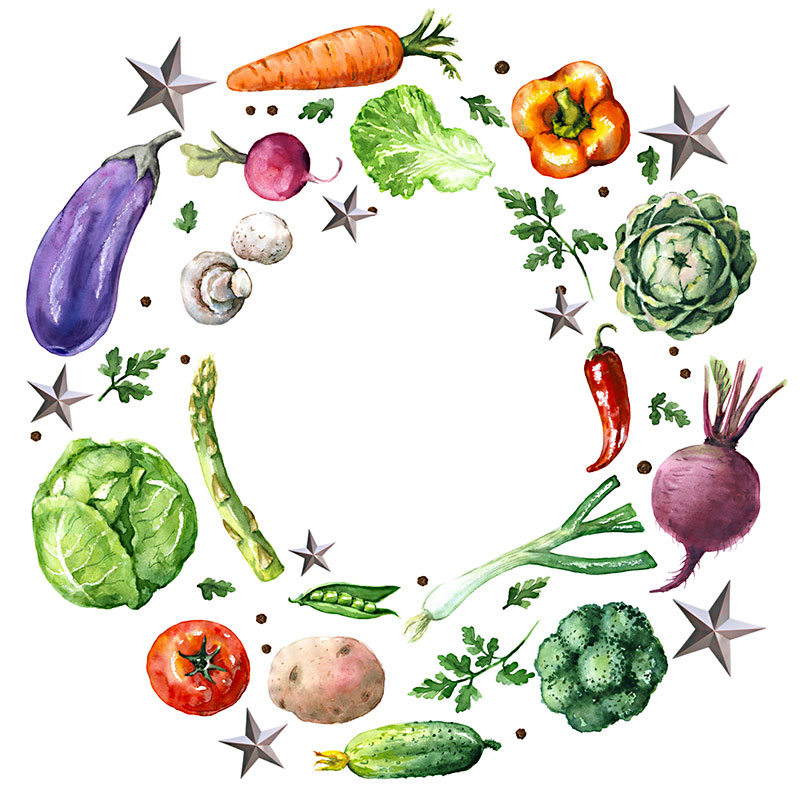 Any time a bunch of vegans get together, you can bet it will be a party. There's nothing quite like the camaraderie of others who subscribe to the same set of ecological ethics and dietary restrictions to get the blood pumping and vegan flags flying. The sixth annual Texas VegFest will be the biggest celebration of them all. It's the gala event local veg-based businesses and meat-free proponents look forward to all year.

Vegans and vegetarians decked out in witty animal rights T-shirts and faux-leather sandals will flock to the Eden that Fiesta Gardens becomes for one day a year to eat, drink, and be merry, all in the company of a few thousand other like-minded individuals. There is food, there is education, there are volunteer opportunities, there are baked goods – so many baked goods. And while these may all seem like your basic festival offerings, they are things vegans and vegetarians simply don't get to enjoy at any other festival. But here, samples, clothing, and local and international products abound. All meat-, dairy-, and cruelty-free.

It makes sense that a festival geared entirely toward plant-based education, food, and fun would be available in the event-centric city that is Austin, Texas, even if at first glance the state as a whole doesn't seem like the kind of place that would be home to such a celebration.

Josh Hooten, co-owner of Herbivore Clothing Company in Portland, Ore., that designs the festival T-shirt, agreed to participate the first year, but had his doubts as to whether a plant-based festival in a state known for brisket and barbecue would fly. He wasn't the only one surprised when twice the number of expected attendees showed up that first year. Event planners got a little frazzled when the estimated 1,500 attendees turned into 3,000 before the day was over.

“We wanted to create a free public event for people to come in and get that info and see results in their health and their daily lives.” – Adrienne Lusk

"It certainly hit the ground running, that's for sure," Hooten says.

The number of attendees is still growing: Last year, Texas VegFest welcomed over twice as many vegans and vegan-curious as that first year, totaling over 6,000 as visitors from all over the state, country, even the world, paid a visit. This year, even more are expected to attend.

"The information we provide is what people are looking to have more of," says Adrienne Lusk, executive director of Texas VegFest. In fact, she was surprised there wasn't already an event like it in such a progressive, plant-based diet-friendly city. "Austin is by far the most veg-friendly city in Texas, and I would venture to say the whole South," says Jessica Morris, co-owner of Rabbit Food Grocery, a local all-vegan storefront that has been participating in Texas VegFest since year one.

But it's not all live music and picnics in the park (though there's definitely plenty of that); there's a significant education factor involved every year as the festival not only gives vegans and vegetarians a place to come together and celebrate, but offers information and outreach opportunities to those who are veg-curious or simply interested in a healthier lifestyle. Attendees will find a veritable cornucopia of information on health, animal welfare, and the environmental impact of a plant-based diet, not to mention local and international brands, organizations, and products that make a vegan lifestyle attainable.

"Accessibility and education are the goals," Lusk says.

There will be practical info and informational takeaways out the wazoo, from pamphlets and reading material to lectures and presentations, all in the name of helping visitors easily incorporate a plant-based diet into their lives. Because while veganism is often viewed as an extreme ethical commitment for equally extreme animal lovers, the truth is that there are just as many reasons to eat plant-based for health as for ethics.

Texas has multiple cities (Houston, Dallas, San Antonio) that are regularly on the bottom of the American College of Sports Medicine's American Fitness Index. "It's a real issue that Texans face," says Lusk. "We wanted to create a free public event for people to come in and get that info and see results in their health and their daily lives."

With the growth of the festival came an expansion in the local vegan community. Several plant-based businesses blossomed out of the nutrient-rich soil that is Texas VegFest. Volunteers became business owners (Unity Vegan Kitchen), and pop-up shops turned brick-and-mortar (Rabbit Food Grocery).

Morris helped plan the event the first year and has exhibited every year since. The storefront even won Best New Local Business from the Chronicle when they opened in 2015. "VegFest definitely helped catapult our business," Morris says.

So much so that at last year's VegFest, the shop booth that sells snacks, handmade goods, and clothing practically sold out of everything by 3pm. This year, they are planning a second supply run to replenish their stock so no attendees need go without cruelty-free handbags or vegan jerky.

Other businesses, like the Beer Plant, which opened last fall, will be participating for the first time. Chef Lou Mustachio will be presenting a cooking demo (sans cooking) in the afternoon as she shows guests how to prepare raw vegan macaroons, no baking required.

"It's nice to have a platform to show people what we do," says Mustachio. "At the end of the day our goal is to make more people aware of the benefits of a plant-based diet."

Krishna Matta from Madras Pavilion and Jesus Mendoza Jr. of Mr. Natural will also be presenting cooking demos. Sarah Petta, a local doula, will offer info on plant-based pregnancy nutrition, and Will Tucker of Will Tucker Fitness will get attendees moving and discuss the myths and misconceptions of vegan fitness. Ernest Samudio, president of Action for Animals Austin, will close out the day talking about the organization's lengthy and ultimately successful campaign to ban the use of the bull hook in Austin.

Local business Capital City Bakery and Stanford by the Sea, a plant-based resort in California, will be back for the sixth year along with Vitamix and Mr. Natural. New names will be present, too, including the Beagle Freedom Project, a nonprofit that rescues and rehabilitates beagles from labs and test sites and relocates them to loving homes.

Every year an organization is chosen as the featured nonprofit and highlighted for Texas VegFest's attendees. This year, two nonprofits were nominated and will receive the honor: Compassion Connection from Elgin and All Things Wild Rehabilitation in Georgetown.

"One of our goals is to empower nonprofits ... to educate and get people involved in animal welfare. Their mission is our mission," says Lusk. "Both are fantastic organizations and we are excited to provide a platform of this capacity."

Of course, no Austin festival would be complete without music. The Jetsons and One World (R)evolution are returning to the Texas VegFest stage, and newbie Olivia Zane will be entertaining festivalgoers, too.

"The event is just a big party," says Hooten, who admits Texas VegFest is his favorite festival of the year as a vendor. "It's outside, there's music, everybody seems to be in a good mood; there's a lot of joy."

It's certainly a celebration of all things veg, but it's not just for vegans.

Whether attendees are curious about the vegan lifestyle, have food allergies, or are simply open to new foods and products, "It's very welcoming," says Morris.

Texas VegFest takes place at Fiesta Gardens on Sat., April 1, from 11am-6pm, and is free to attend. For a $5 donation, visitors can nab a swag bag full of info, discounts, and product samples. Families are welcome, but park restrictions don’t allow dogs on the festival grounds. Leave the dog, vegan or not, at home.

A version of this article appeared in print on March 31, 2017 with the headline: Green Day