Where to take out-of-towners to enjoy the warm weather 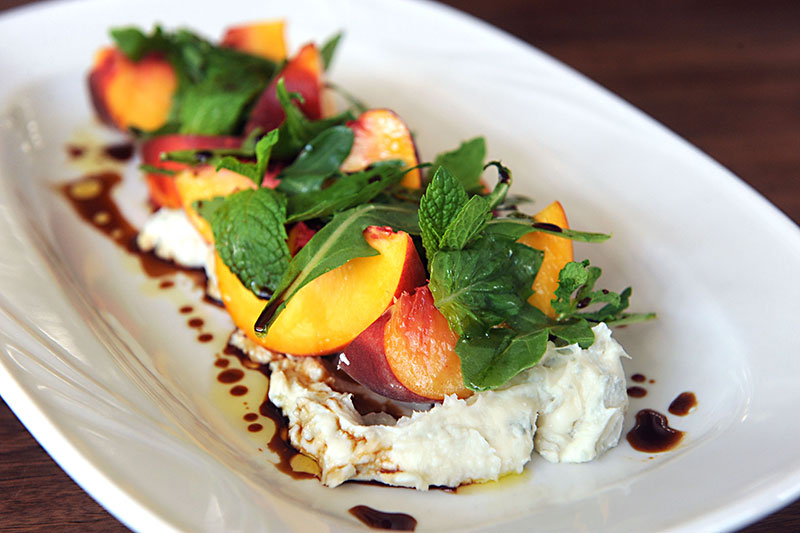 I've got some old friends from the East Coast visiting town this week, and they want to take advantage of the warm weather. What's a great restaurant with a nice patio where I can take them out to dinner?

The fact that so many Austinites are transplants who moved here from bigger, more expensive cities isn't exactly a secret. Heck, I'm one of 'em. The effects that mass migration has had on the local culture, traffic patterns, and rent prices has been analyzed half to death. But what we don't really talk about is something I think about a lot in my own life: what it's like for those of us who move here, the assumptions that friends from our old lives make about what living in Austin is like.

People from cold climates like to claim we Texans have no seasons, that our winter and summer are just indistinguishable blocks of sprawling heat. They like to picture us, I think, driving around in big pickup trucks with the windows down, spitefully blasting our air conditioners and listening to country music. Somewhere along the line we've developed this cultural idea that people from warm climates are less serious than those of us who have to suffer through long winters, are less culturally productive and intellectually inclined. Think of the Los Angeles scenes in Annie Hall. So, before I answer your question, let's just take a beat to get real about what I suspect is the true dynamic at play here. You probably moved to Austin from some cold, bustling eastern city and your friends think you've become a ranch house-living sellout who couldn't hack it in the big leagues. So now they're visiting you, and you want to rub their cold, smug noses in the creature comforts of your life in Austin.

The standard move with out of town visitors is to take them out for barbecue or Tex-Mex, both reliably solid choices, both of which I've done myself and have probably recommended as an approach in past columns. There are many, many places in Austin where you can sit on a patio and eat fried chicken, veggie burgers, and exemplary tacos of all sizes and descriptions. But I suspect that what you want isn't some kind of quick weekend immersion in the version of Austin your visiting friends already think they know. What you want is to prove to them that Austin isn't just some sleepy Texas town, to show them why you moved here in the first place. To show them that we're a vibrant, thriving city, with a vibrant, thriving restaurant culture to match. What you want is a Serious Restaurant that happens to have a beautiful outdoor space where you can soak up the late January sunshine.

So, after taking your friends swimming in Barton Springs, which, come on, is definitely nonnegotiable for any visitor, walk past the Chuy's and the food truck parking lot to Juliet Ristorante, a sophisticated Italian restaurant with an expansive, bamboo-shaded patio and a locally focused, vegetable intensive menu. Sit with your friends in a quiet nook of the covered patio. Get the olive oil tasting and a couple of wood-fired pizzas to share, some small plates of vegetables, and housemade bread. Or hey, you could also order the $40 steak if you're fancier than me and still feel like you have something to prove. But relax; I bet you they love it here already. Maybe tomorrow you guys can even take a risk, go out somewhere cheap for Lone Star and queso. There are plenty of great patios to choose from. 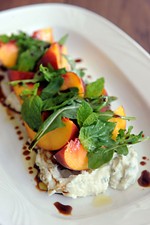