We find culinary bright spots in a year marked by loss 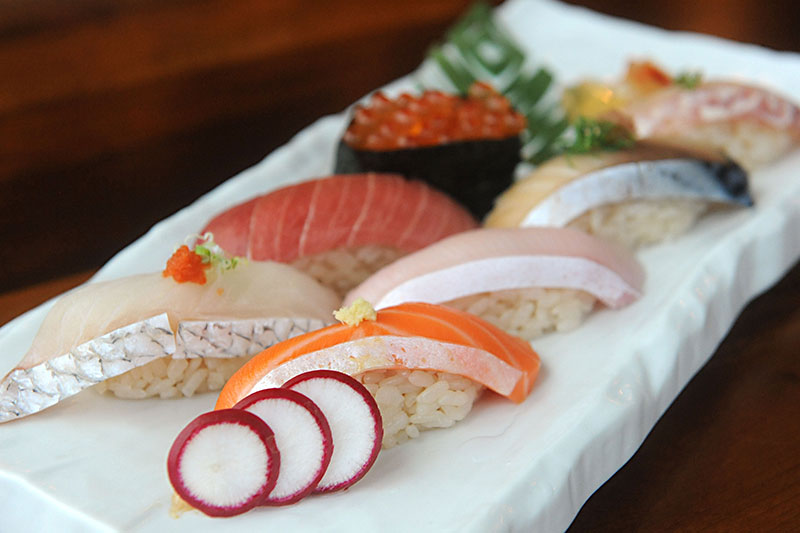 Oh, 2016, you son of a bitch. You took Prince and Bowie. You took Harambe. You took restaurant after restaurant like a culinary King Herod sending out an army of slightly miffed Yelpers instead of angry centurions. Yes, that was a labored comparison, but this has been a labored year and we reserve the right to mangle as many similes as we want to. But before you get to the dirty work of being 2017, we would like to remember a few of your redeeming qualities. Cue up the Boyz II Men, 2016, and don't let the door hit you where the good lord split you.

A version of this article appeared in print on December 30, 2016 with the headline: Food Top 10s