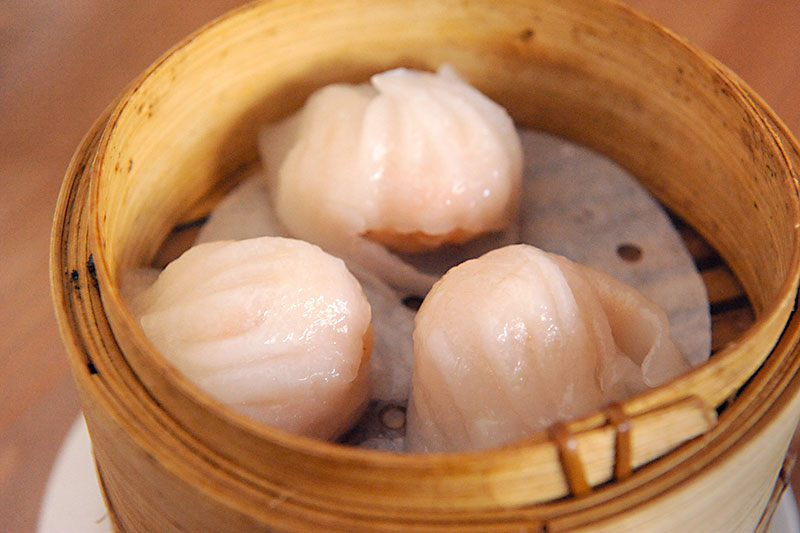 If the national mood earlier in the year was anger, we seem to have gone through enough stomping tirades that our heels are worn down to nail. The most dedicated political junkie is now greeting the presidential horse race with deep sighs, Hollywood's bromides have lost their ability to placate, and even the song of the summer wallows in regret, barely able to muster its 4/4 beat.

If you are a professional follower of local restaurants – or worse yet, a local restaurateur – no doubt you feel the 2016 summer torpor even more acutely than most. Summer is traditionally the slowest season in Austin hospitality. Too many people are out of town, too many others are at Barton Springs. If your employees are not pulling down the lever of a margarita machine, you might want to arrange their schedule loosely enough for a second job. Add to that the fact Austin's restaurant scene has recently started rummaging through the discount bin after years of buying Gucci off the runway, and it's clear that it's not exactly the best time to nurture a new concept. 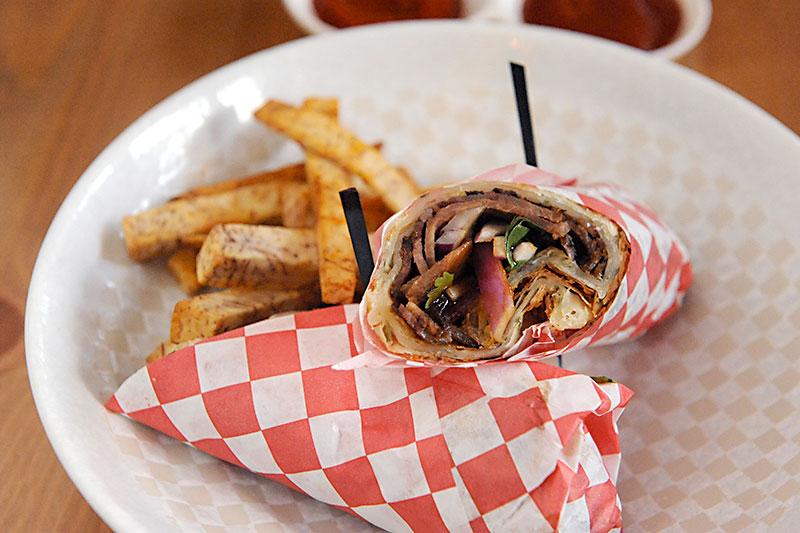 Of course, Chinatown's Ronald Cheng has weathered more expansions and contractions than most folks in the industry. So it's worth noting what he thinks will last through the slowdown. The SEO-defying Street, settled into the downstairs space from the Northwest Chinatown, is pan-Asian in both decor and cuisine – reportedly inspired by years of travel throughout the continent. Everything from Shanghai soup dumplings to Vietnamese bun and pho appears on the menu, joined by a handful of fusion dishes like ceviche. But the former Musashino space, the entrance now bookended by two encased kimonos, mostly focuses on Japanese dishes like yakitori and sushi.

The rolls make up a good chunk of the traditionally-bound menu, dividing into two sections: USA rolls that heavily feature crowd-pleasing ingredients like cream cheese and nitsume, and signature rolls that allow for a little more creativity. From the American menu, the Philly ($10), spider ($14), and California ($6) rolls are exactly what you would expect, hardly riveting but made with quality ingredients and thoughtful technique. The Rock and Roll's ($11) many textures rattle and bang with masago, crisp radish sprout, cucumber, sesame seed, and shrimp tempura. Save for the tongue-in-cheek (and cream cheese filled) Ex Wife ($15), the signature section is more curious. The Texas Cowboy ($15) adds a coriander relish to seared beef, the Mexicano ($14) works with the unlikely combination of tobiko and spicy aïoli, and the Hawaiian ($14) blackens yellowtail before rolling it up with pineapple. Truffle oil may have reached Kardashian levels of saturation, but it plays well enough with escolar in the Street roll ($16), and a flippant dash of citrus gives some flair to the Picture roll ($16). There's plenty of nigiri and sashimi to enjoy as well – covering all the bases with good sourcing. 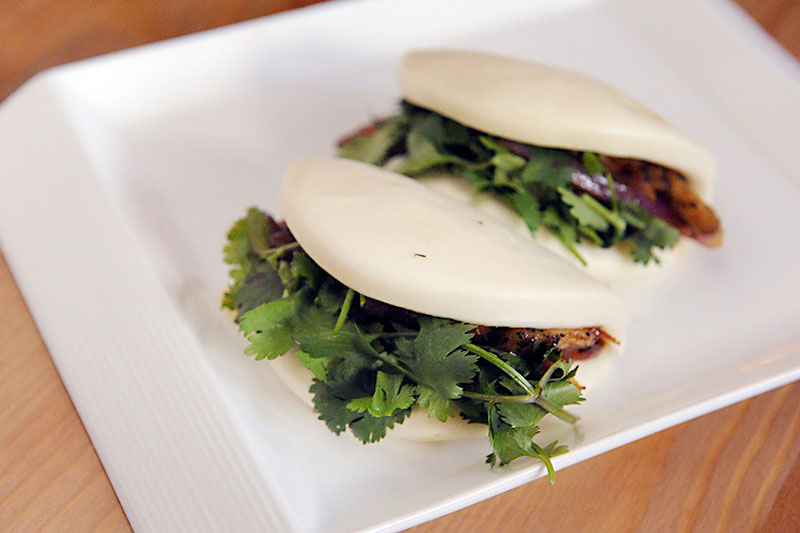 Other dishes were more of a mixed bag. Raw fish dishes like the sushi nacho ($12) and of-the-moment poke ($16) were peppy and balanced, but not everything had as much punch. The taro fries ($6) were bready and lacked any discernible flavor if not dipped in the tangy kan shao ketchup. The escolar brochette ($10) had little new to say without a deep char and, though texturally nimble, the onion pancake's ($5) sauce verged on cloying, as did their takes on classic cocktails like Mai Tais and margaritas (the latter surely had something with the choose-your-own-adventure style of the bartender on duty). But other dishes made up for that. The shrimp har gow dumplings ($10), with minced shrimp, and a solid Shanghai soup dumpling ($10) borrowed from Chinatown were both congenial. And the sriracha chicken wings' ($8) only deficit was that there were only a tiny six on the plate. 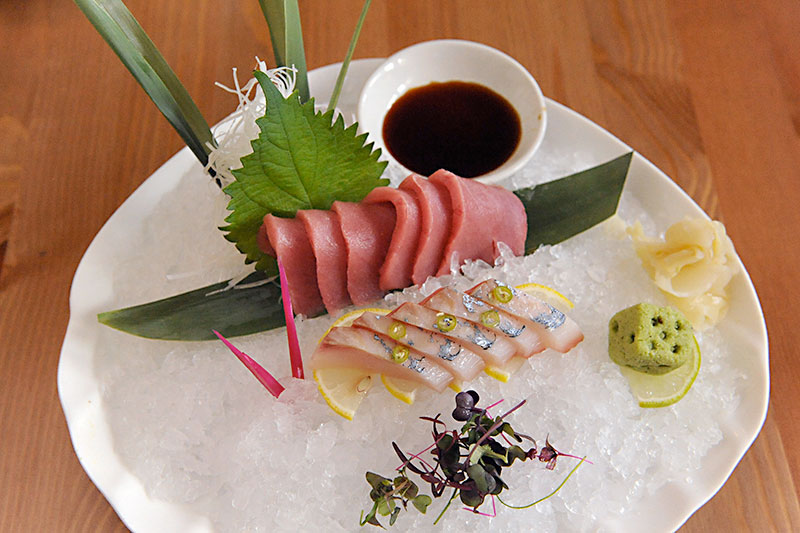 The few inconsistent dishes pointed to a lack of focus, something that does not derail the restaurant, but is noticeable. As with the single, incongruous Nelson bubble lamp hanging in the middle of the dining room or the Warhol-esque Marilyn hanging by the bar, the operation's attempt to appeal to every taste can sometimes veer toward genericism. There's no reason why a pan-Asian restaurant would need to carry a margarita, but our table certainly ordered one. Cheng knows his customers far better than I do. But the famously hospitable host would doubtfully approve of two members of the staff fussing with a remote control while a table is temporarily forgotten. There was plenty of tableside chumminess, but one shouldn't have to raise a Pancho's-style tableside flag to have their full order filled. 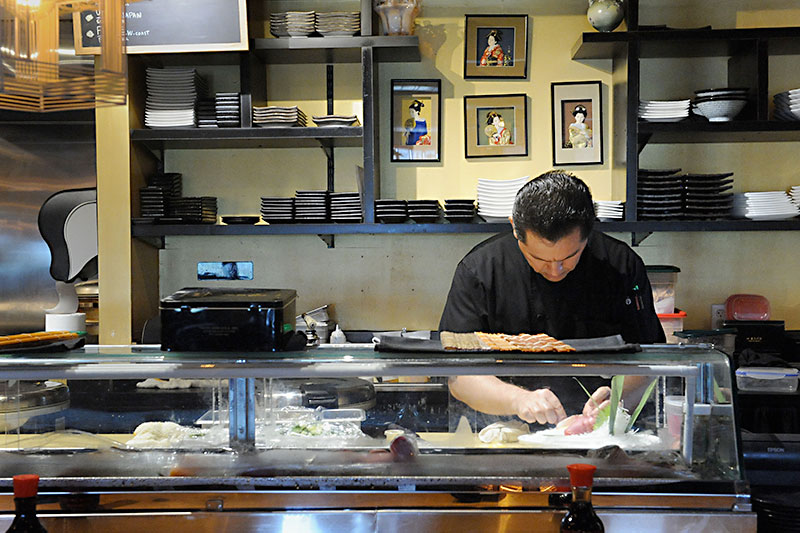 Of course, none of the other diners seemed as churlish as I was. And, truth be told, none of the missteps were near enough to spoil the experience. I would likely eat at Street frequently if it were a couple miles away, if only because it serves a need well. Austin has all but forgotten this in the last few years, but the goal of every restaurant does not have to be a write-up in The New York Times. Some, maybe even the ones with the most longevity, can just exist with an ear toward the street.