In Austin, edible flowers are more than a trend 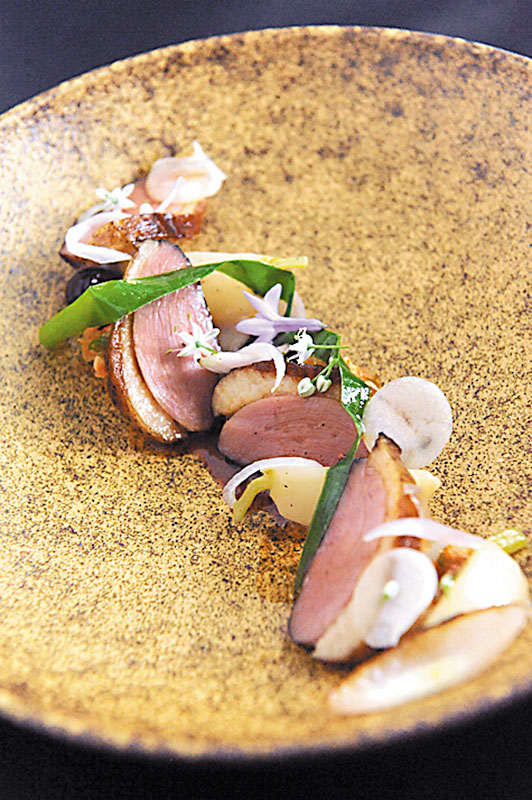 "He loved to have petunia stew
with morning glories poached in dew.
'He must be sick,' his mother said.
'He's eating up my flower bed!'"

Around the time that Nancy Sherman published her classic children's book, my grandmother – esteemed president of the Old River Terrace Garden Club in Chan­nel­view – was candying rose petals to the wonderment of neighborhood children. But she wasn't doing anything radical. Eating flowers is hardly a new trend; the practice was prevalent in medieval times. Both the Victorian and Elizabethan eras had crazes for palatable petals. In more recent history, we've seen the fad wane and wax, but in Austin, a new generation of top chefs and urban farmers are rediscovering blooms. With restaurants employing in-house hydroponic growing systems, and local farms encouraging every plant to flower, the whimsical trend seems to have staying power. And these days, it's about more than simply decorating the dinner plate.

"A couple years ago, everyone was just putting flowers on plates because it was pretty," recalls Counter 3. Five. VII executive chef Damien Brockway. "We moved away from that quite a while ago. It's always going to be about the look – but it has to be about reinforcing the flavor of what you're doing." Brockway cites the intense bitterness of carrot blossom, also known as Queen Anne's lace, as a versatile example. At Counter, the showy array of white florets rest atop sweet carrot cake, the sugar balanced by the efflorescence's bite. 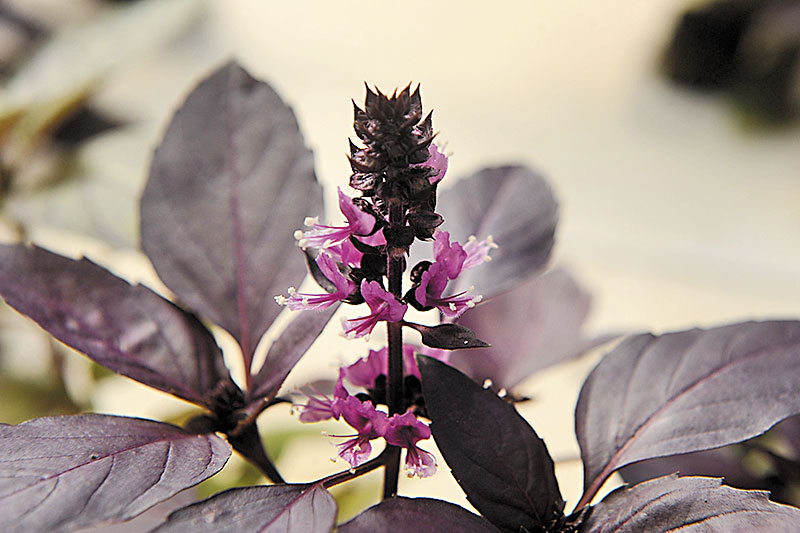 Brockway and his team use edible flowers picked from his own off-site garden, foraged from the area (like sunflower or clover-like oxalis), and ones that are grown in a humidity-controlled "Urban Cultivator" on-site. A focal point of the Downtown chef's table, the Cultivator is currently housing dianthus (the genus to which the carnation belongs), marigolds, and nasturtiums. "Dianthus has a mild astringency, a drying effect," says Brockway of their utility in a current pho dish. "The broth has a lot of spice that hits you in the back of the jaw, gets you salivating," he explains, "so dianthus strips some of that away."

Swift's Attic chef de cuisine Matthew Taylor remembers his first petal-to-plate experience. "I was working at Acquerello in San Francisco; it was my first introduction to farm-to-table. Right away I knew that using locally grown foods, in-season ingredients – it just made all the sense in the world." Now, using local flowers is part of the chef's daily regimen at the Congress Avenue dining room. The weekly box that arrives from the Eastside's HausBar Farms is always "farmer's choice," and consistently includes a unique assortment of comestibles. After a quick sample, Taylor knows exactly where he'll employ each flower. A peppery radish blossom might be paired with the striped bass to complement the dish's acidic verjus butter; and citrusy begonias will enhance a smoky baba ghanoush – "or any dish that asks for lemon," Taylor adds. The pop of color also livens up the otherwise neutral palette of the blended nightshade. "They definitely make the presentation, but flavor's first," he insists.

Blooms aren't only showing up on composed plates, however. Local artisan jelly maker Confituras cooks up an aromatic strawberry rose petal jam using Springdale Farm roses. "Roses are everywhere," says Springdale co-owner Paula Foore, "but [Stephanie McClenny] needs ones that haven't been grown with crazy chemicals." Still, chefs are the biggest customers. During a recent tour of the farm, wink chef de cuisine and forager Eric Polzer was shopping the market, and had just grabbed the last bunch of Mexican mint marigold, a perennial with leaves similar in flavor to tarragon and dainty yellow flowers invoking anise. "Those always sell out quickly," Foore says of the fragrant herb.

From observing the chefs foraging her property, Foore quickly learned that they're interested in the flowers of vegetables that go to seed. "I just had some Chinese cabbage that bolted," Foore says. "Mustard, radicchio, broccoli .... Chefs love the broccoli flowers when they want that flavor without the big, bitey crunch." This group is classified as herbal edibles, as opposed to ornamentals, but they can still be quite striking. And they are quite popular. Southeast Austin's aquaponic farm, Agua Dulce, supplies herbal edibles such as opal basil, mizuna, shiso, and arugula blossoms to buzz restaurants like Bufalina, Komé, Fixe, qui, Uchi, Uchiko, and Barley Swine. 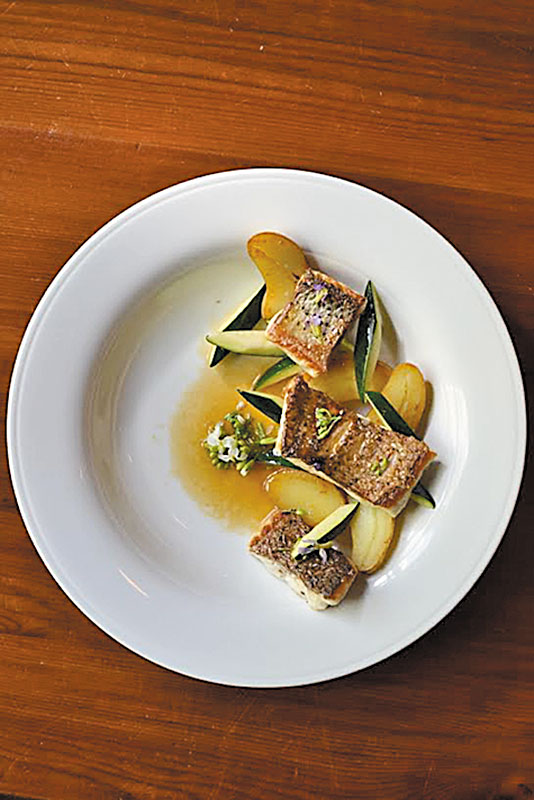 HausBar Farms co-owner Dorsey Barger admits that the only reason their operation became an active edible-flower supplier to area restaurants is that she and partner Susan Hausmann simply couldn't keep up with their farm. Vegetables went to seed and bolted before they could be harvested, and plants were suddenly blooming into unrecognizable iterations of their younger selves. Barger remembers the first time she saw those stunning carrot blossoms. "I didn't even know carrots made flowers!" she laughs. Now, everything that grows at HausBar is intentionally allowed to go through its entire life cycle. As of last week, over 25 edible flower varieties were budding at the property. "There were some real dividends that we discovered by accident," Barger says as she hands me a delicate yellow starburst floret resembling a midcentury modern light fixture, and tasting of candied licorice. "Fennel," she smiles.

Springdale's on-site restaurant, Eden East, uses their host's floral bounty as ingredient, as garnish, and as attractive bouquets for the table. While serving a more utilitarian purpose in dishes these days, their visual impact still can't be ignored. Olamaie uses Springdale's sunflowers – the seeds, sprouts, and petals – in their flounder dish. "These are cosmos," says Foore, gesturing to a sea of fiery foliage. "Épicerie was doing a big event. [Sarah McIntosh] came in this week and got a bunch of those. A little goes a long way," she nods, "especially when you're just using the petals." Barger reaffirms. "They always bring emotion. I don't think you can look at a flower without being moved by it. It's what makes it so neat to eat them," she says. "You get that emotion on the plate."