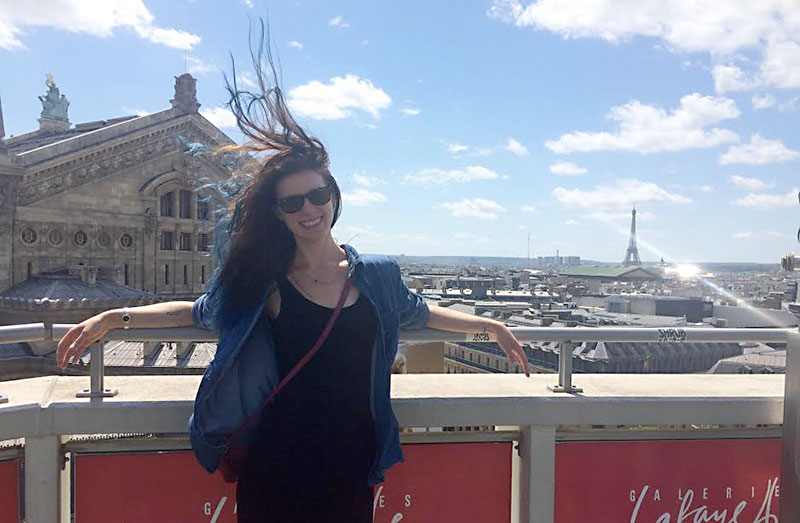 Matt Lee, owner of Austin's award-winning Tèo Espresso, Gelato & Bella Vita (1206 W. 38th), is celebrating National Ice Cream month with a contest inviting customers to create the next great Tèo flavor. The contest runs the entire month of July and gelato lovers may submit their entries via Instagram, Facebook, or Twitter, or on forms that are available in the store. The customer who submits the winning formula gets to see their flavor served in the store plus a gift card good for a year of scoops. The winner will be announced on August 13, already designated "Tèo Day" by Mayor Steve Adler. The city recognition is based on their great success in the 2014 World Gelato Tour competition in Rimini, Italy, where Lee was the only American in the competition and placed fifth in the world with his Texas Whiskey Pecan flavor that included pecans grown in San Saba and whiskey distilled in Waco. While you're developing that winning recipe idea, be sure to look for pints of your favorite Tèo flavors in the freezer case at the H-E-B in West Lake soon.

Austin pastry chef Kendall Melton was finalizing plans for her second stage in the kitchen at L'Arpège, the Michelin-starred Paris restaurant of chef Alain Passard, when she got word the stage was canceled due to a problem with French labor laws and a potential strike by air traffic controllers. She's still planning a trip, however, saying, "I'm pretty scrappy; I haven't come this far to just give up." It was that same spunk that got Melton her first stage last summer, based on the story she shared with us. "Passard was greeting people in the dining room after lunch. When I told him I was a pastry chef, he asked me what I thought about the desserts on the tasting menu, and I'd had just enough wine that I said, 'They could be better.' He invited me to have a look around the kitchen and told me to let him know when I would like to come back for a stage." Melton reports that she never really expected Passard to respond to the letter she wrote after returning to Austin, but he made good on the invitation and she spent two weeks in the L'Arpège kitchen last summer. Wherever she catches on in Paris this year, Melton will become pastry chef at the new Al Fico Italian restaurant when it opens in August.

Margaret Vera, the creative director and concept developer for Century Club – the company she shares with business partners Tracy Overath, Rene Ortiz, and Laura Sawicki – says we can look for their second Fresa's Chicken al Carbon to open in the former Freddie's Place (1703 S. First) location sometime in early 2016 with dine-in service both indoors and out, as well as an active takeout program. Meanwhile, they are now beginning work on the concept for a neighborhood convenience store to pair with the Angry Bear Chinese takeout spot just west of their popular Launderette (2115 Holly). Look for that one next year, as well.

A car wreck and a couple of weeks of health issues caused me to miss two important events earlier this month, but I was able to conduct some interviews about last month's Fried Chicken Throwdown and the Soul Summit. Look for those and more local food news at austinchronicle.com/daily/food.