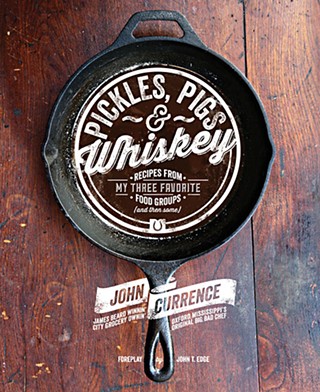 
So many years have passed since I made the long trek to Oxford, Miss., for a Southern Foodways Symposium and was rewarded with a stellar meal at John Currence's City Grocery restaurant. Currence has made quite a name for himself in the intervening years, opening more restaurants in Oxford, winning a James Beard Award as Best Chef in the South, and competing on Top Chef Masters, not to mention publishing a cookbook. As an author, Currence shares his cooking manifesto and then offers up approachable recipes according to the techniques necessary to complete them plus suggestions about the music that should be playing in the background. This new book is so alive with Currence's personality and his musical tastes – in fact, his whole well-honed Southern culinary attitude – it does everything but stand up on the counter, play you a tune, slap you on the back, and put a glass of whiskey in your hand.

While it was necessary for me to forgo testing recipes in the chapter Stirring, Shaking & Muddling, I've got several preparations bookmarked from Chapter 3's Pickling & Canning. I can't wait to try Currence's take on pickled peaches (p.76) and the dill slices (p.78) he developed for a potential burger joint. I'm also intrigued by the dessert recipes in Chapter 10's Baking & Spinning, now that I know many of them were inspired by the chef's tenure under the late Bill Neal's tutelage at Crook's Corner in North Carolina, as well as the flavors of his native New Orleans; pork fat beignets with bourbon caramel (p.247) or bananas Foster bread pudding with brown sugar rum sauce (p.229), anyone? Chef Currence, it's so good to hear from you. I've obviously stayed away from Oxpatch too long. 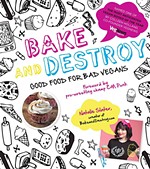 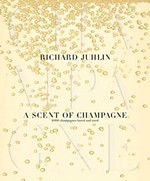 A Scent of Champagne: 8,000 Champagnes Tasted and Rated