Make some drink-os for Cinco! 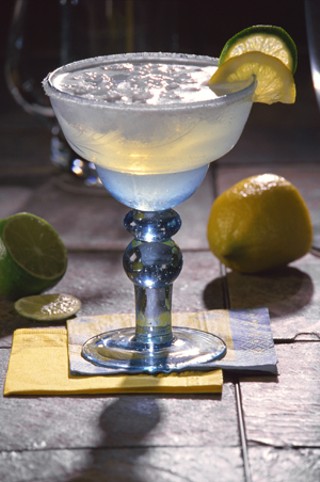 Imperialism is always an ugly matter, and in the past, the French seemed to have a penchant for it. Cinco de Mayo is a big party celebrating the 1862 victory at Puebla of the Mexican army over the larger and better equipped French army of Napoleon III.

The classic Cinco de Mayo drink is a margarita, and when made correctly, it has a bit of irony blended in. In its proper proportions, it is one part fresh Mexican lime juice, two parts triple sec, and three parts blanco tequila – I like DeLeón for a splurge. Triple sec is a liqueur invented in 1849 by Frenchman Edouard Cointreau. That means the Mexican ingredients outweigh the French by four parts to two, and, of course, that is a reversal since the French outnumbered the Mexicans two to one in the Battle of Puebla. The Mexicans win again. Take that!

We asked two of our best local mixologists to give us their take on a Cinco de Mayo cocktail.

Nate Wales of La Condesa came to Austin to attend the University of Texas and made the smart decision to stay. He learned his trade at Jeffrey's and now mixes a complex take on the margarita.


Shake and strain over fresh ice.

Elizabeth Lopez, formerly of Uchiko and now at Bar Congress, specializes in craft and pre-Prohibition cocktails. She created a cocktail that commemorates how the Mexican army shattered the French: "I love smashes because they are simple cocktails, like a fizz or an old-fashioned, but require fresh ingredients to work."


Muddle the first three ingredients in a cocktail shaker, and then add the Mezcal. Shake and strain over rocks and garnish with a mint sprig. 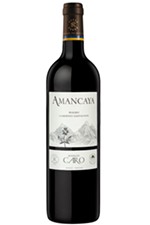 Weekend Wine: The Best for Less
Lower-price wines from one of France's top producers