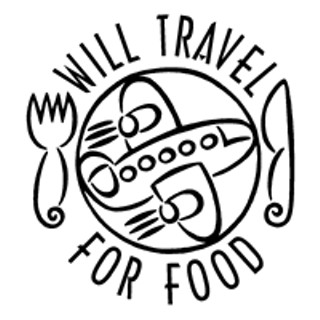 The coming of September was nerve-racking. It meant my departure from Austin, my home of nearly 18 years. I was headed off for school, college up in Boston, the first chapter of my adult life, and I was nervous about a number of things. Despite the change in climate and local attitude, my largest problem lay in the extreme change in cuisine. 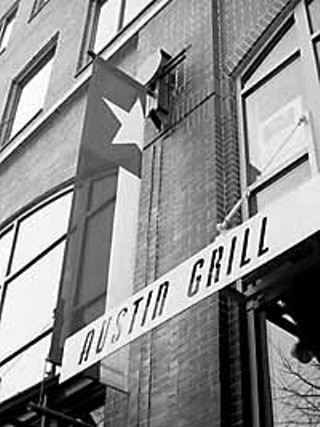 Boston is chowder and beans country, known for its seafood and fine international eats. And while my appetite for good sushi and lobster was easily satisfied, I found myself jonesing for my daily staple of cheese, onions, fresh tortillas, salsas, and meat -- spicy, greasy, delicious Tex-Mex. In those first, restless nights crammed into my dorm room bunk, I dreamt of it -- the mouth-watering salsa at Maudie's, the fresh guacamole tacos at Güero's, enchiladas at Las Palomas, and just Taco X-press, in general. In desperate need of a fix, I went to a couple of local places, only to be unsatisfied and, more than once, completely disgusted. Who in their right mind adds cauliflower to fajitas?

Beaten, fearing I would have to turn to Chili's for my Mexican cuisine, I began asking more knowledgeable locals -- begging, in fact, until a fellow journalist told me about a restaurant up in Cambridge called Austin Grill. It was themed after my hometown and served pretty good Tex-Mex. There was nothing to lose so I decided to give the place a shot. 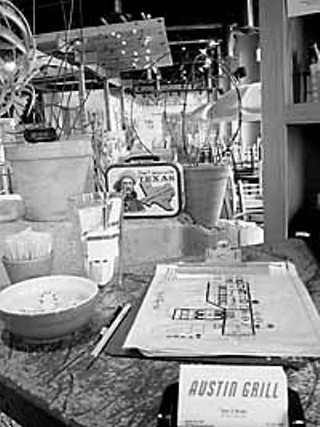 As it turns out, the restaurant was founded by an ex-Austinite named Rob Wilder, better known for his partnership with Amy Miller and their collaboration on Amy's Ice Cream back in 1985. Once the success of the ice cream parlor seemed stable, Wilder set his sights higher and moved up to Washington, D.C., where he tried to further his career as a restaurateur. In 1988, after recognizing the absence of Texas-style food in the northeastern area of the country, he started up the Austin Grill. Over the past 12 years, the restaurant has spread to five locations in the D.C. area, one in Baltimore, and the newest, in Boston.

"I just felt like I was doing my part to help propagate Austin's hipness and spread some of its local flavor to other parts of the nation," Wilder tells me through his cell phone on the Boston freeway. "Through the high tech industry, live music scene, and MTV shows, this part of the country has grown to appreciate the city." 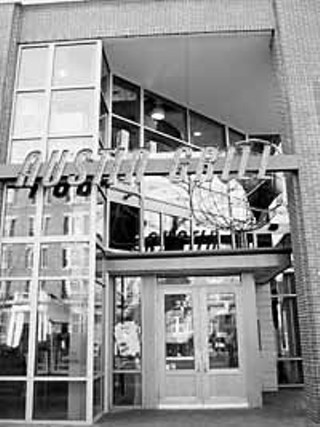 Whether our town needs any more commercialization is up for debate, but I was hungry for a taste of home. So my girlfriend -- from Houston, but a Texan nonetheless -- and I take the Red Line to Cambridge, walk a couple of blocks, and find the restaurant on the corner of Massachusetts Avenue, stylishly designed and very cosmopolitan. We are both dressed in true Austin garb -- torn jeans, faded T-shirts, and flip-flops -- and upon entering we are faced with a number of things that bring back a bubbling bit of nostalgia. Hanging amidst the colorful decor are framed posters -- Austin Music Awards, maps of the city, past Stevie Ray Vaughan shows, and handwritten lyrics to Butch Hancock's "I Wish I Was Only Workin'" -- as well as pictures of various establishments around town -- Hula Hut, Club DeVille, Stubb's, Texas Chili Parlor, and a couple of snapshots of oak trees and the Capitol. There is a gargantuan set of longhorns over the bar and a Waterloo Records sticker above the cash register. Near the back, in a more private section of the restaurant, hangs a large Texas state flag, framed and centered, alone on the wall.

"The interior is a lot like Chuy's," manager Shannon Kleinman tells me as we are seated. She had lived in Austin for a short time and has been working at Austin Grill for nearly 12 years. "But the culture and food is more like Trudy's and Las Manitas."

Interesting description; we scan the menu. The crabmeat quesadillas with roasted corn relish catch my eye and so does the Southwest Caesar Salad, also with corn. We notice that numerous dishes have a lot of portobello mushrooms and that Shiner is absent from the beer list, which seems odd. The bartender tells me the nearest distributor is in Maryland and they won't deliver to Boston because there isn't enough demand. Everything else is organized into sections for tacos, fajitas, a mesquite grill, and combination plates, which include the best-named dish on the menu, the Joe Ely "after-the-show" combination platter. "When he plays gigs up in the Northeast he used to come here and eat," Kleinman says." I guess he likes a little taste of home everywhere he goes."

A good way to judge the quality of a Tex-Mex restaurant is by their chips and salsa, a sort of taste-bud foreplay preceding the actual meal. The chips are fresh, though the salsa is mild and a little bland -- the waitress tells me most people think it's too hot. We ask for a side of chopped jalapeños to spice things up. The queso is also disappointing, processed cheese mixed with Dos Equis beer, a combination that has always been beyond me. Never have I had the urge to drink a six-pack while downing a block of cheddar.

We order the Austin Special, chicken and cheese enchiladas in a blend of chile, ancho, and suiza salsas, and take a chance on a mushroom dish, the Grilled Portobello Sandwich. The enchiladas are surprisingly good, even with tortillas that are a little hard, and while the refried beans seem like something out of a can, the red rice and guacamole ultimately make the dish fulfilling. As for the sandwich, the slab of mushroom gives each bite a rather strange and soggy texture, and the grilled onions, peppers, and jack cheese can't quite compensate for such a dull, empty flavor.

There are two other Texans -- graduate students, both originally from Dallas -- eating at a table across the restaurant, and we wander over to ask them their opinions on the authenticity of the food. It's good, they reply, but it's definitely not Texas. We all finish off our meals with two overpriced scoops of Amy's ice cream and reminisce about home. As we stroll out I notice Austin Grill's slogan: Be Kind. Eat Good Food. Tell the Truth. For any Austin native, the restaurant's decor is, at the very least, incredibly charming. It's an honor to have a restaurant named after your hometown. Then again, the secret's out ... and we wonder why our town has grown exponentially over the past decade. As for the food, the effort is decent, respectable but not realistic. You can't blame Austin Grill -- many ingredients have to be shipped in from across the country -- yet it is not a representation of our local cuisine. My Tex-Mex hunger has yet to be quelled. And that's the native truth.