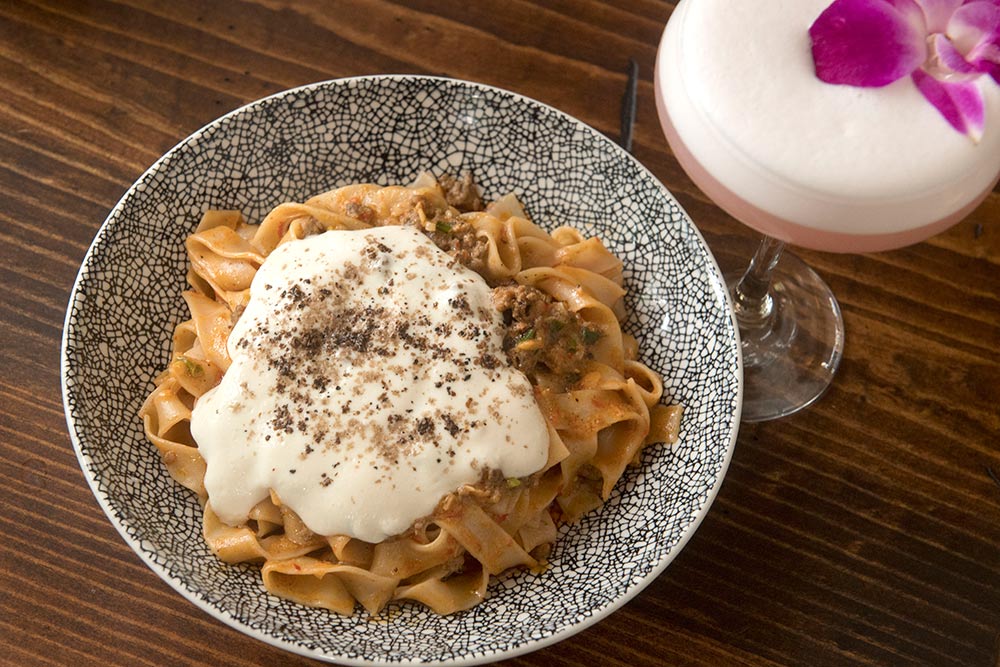 The Peached Tortilla’s latest restaurant is bar-focused, offering fusion drinks like margaritas with Thai basil tequila alongside Tex-Asian comfort food. A big, tree-lined patio full of color and charm offers a staycation-worthy setting to keep patio sippers and shareable plates coming all day and night. Tropical shirts are optional; having a peachy time is not.

Since most beer is vegan – and most cocktails are, too – why not pair the best crafted adult drinkables with a 100% plant-based menu? That’s what happens at this Westside venue, a popular gastropub where a sandwich called Banh Fire, especially, will please your spice-craving palate. 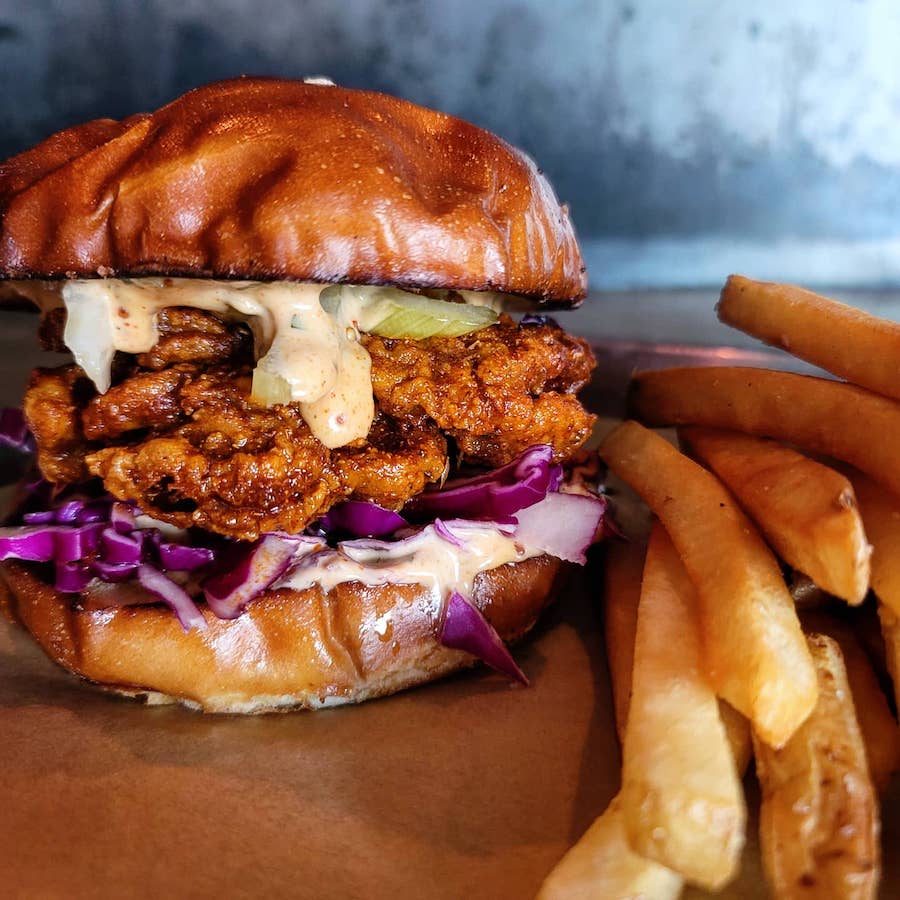 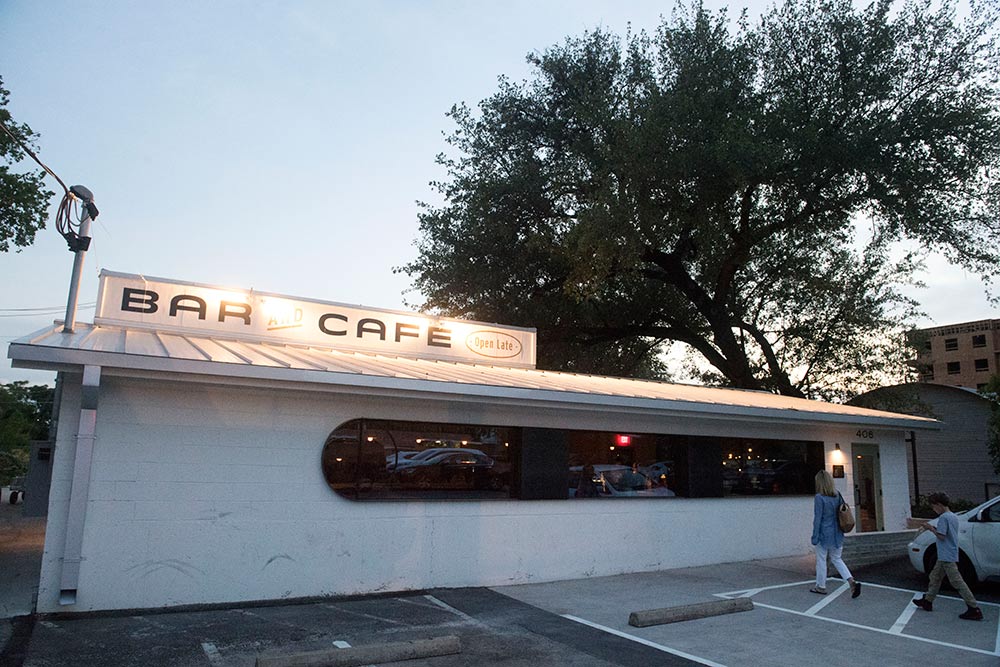 This smallish West Fifth joint from the Wright brothers (of Wright Bros. Brew & Brew) and partner Matthew Bolick is a stealthily impressive Southern-influenced restaurant with biscuit sandwiches in the morning and steak & eggs and hot chicken sandwiches in the evening. In between, they offer coffee and cocktails, rendering all your excuses not to stay awhile completely moot.

Surviving and thriving on the West Sixth corridor since 1997 is award-worthy enough, but factor in Austin’s first and only fine dining all-you-can-eat prix fixe for a mere $45 and now you’ve got a restaurant set on stratospheric success. “The Experience” includes a smorgasbord of elevated choices like blackened pork belly with confit cauliflower, frisée salad with smoked Texas peaches, and fried Gulf oysters with cheddar creamed greens. Don’t choose; order one of everything. 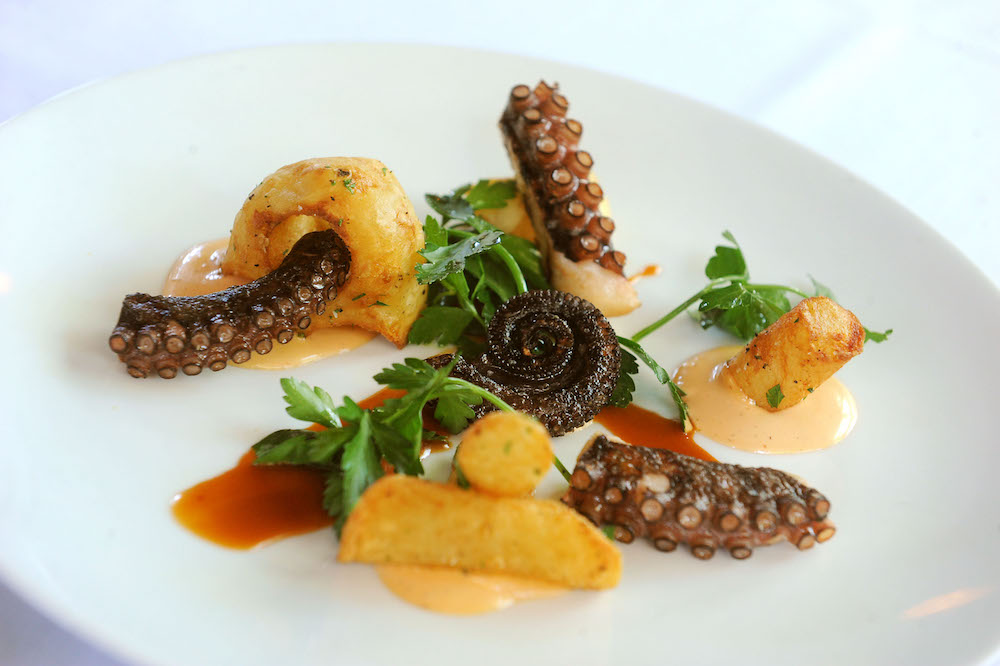 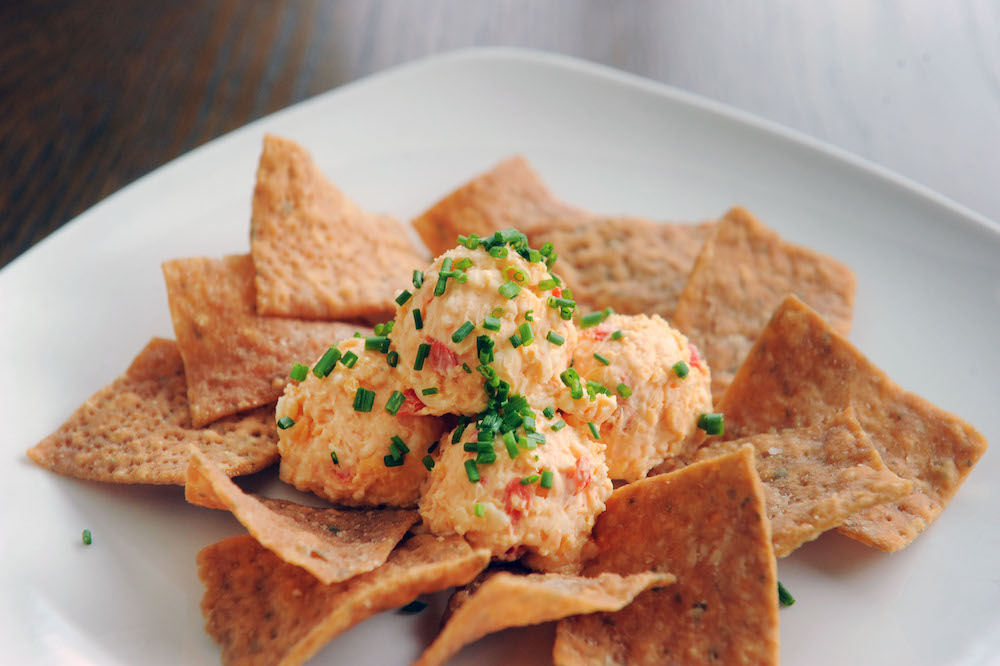 At the intersection of Southern classics and Southwestern flavor, you’ll find Jack Allen’s Kitchen. After you shovel down that house pimento cheese, try slow-braised beef barbacoa enchiladas or chicken-fried meatloaf smothered in green chile gravy. Not only is this a safe space to dine out with the in-laws (don’t forget their small barrel whiskey program), but JAK and sister restaurant Salt Traders Coastal Cooking also give back to local farmers, brewers, ranchers, and other community workers who help make Texas food so damn good.

Lin’s cozy and charming atmosphere is reason enough to visit, but the consistent quality of the dim sum (especially the soup dumplings) and seafood mains like the Volcano Crispy Shrimp make return visits inevitable. Weekend dim sum brunches – complete with both pineapple and curry beef puffs – are bustling; a workday lunch with green tea salad is a lighter, more leisurely option. 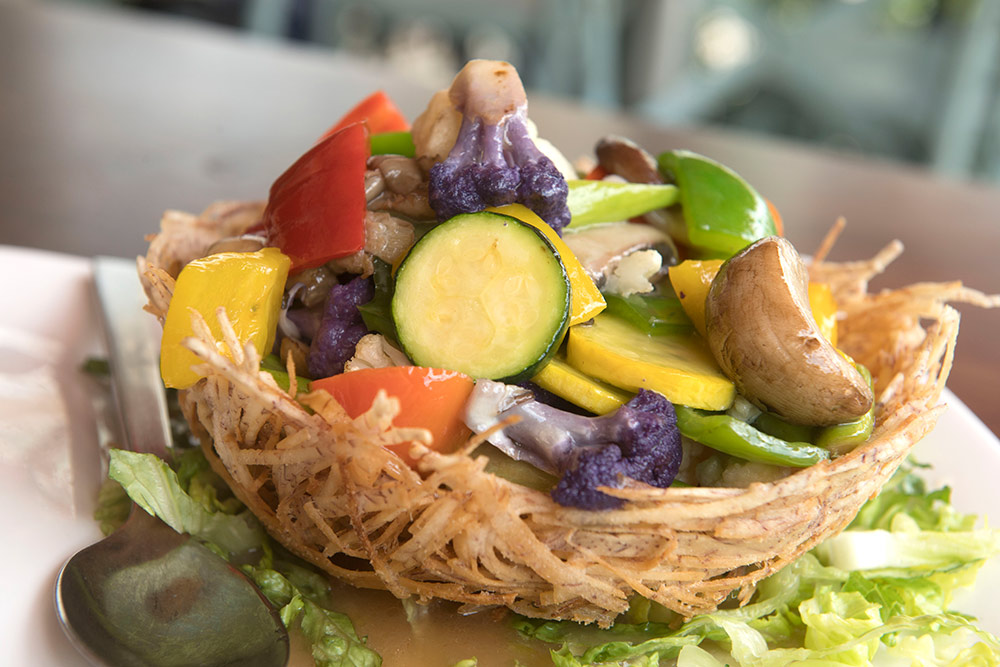 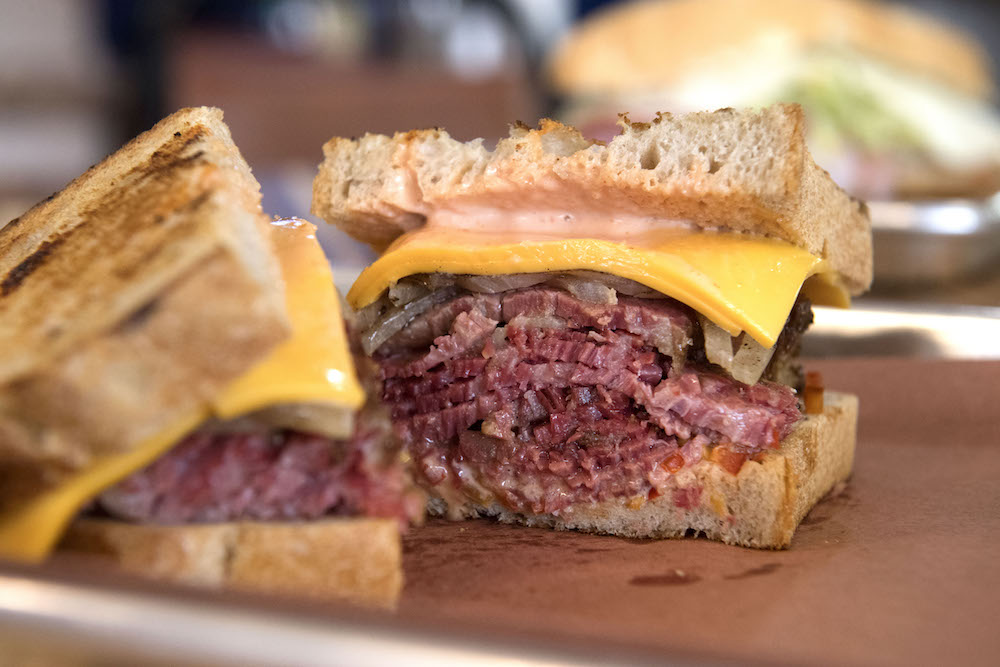 Otherside Deli isn’t messing around. Mounds of fatty, spiced pastrami and corned beef dominate a menu that sits right on the seesaw’s fulcrum, with unabashed use of American cheese on one side and condiments made via in-house fermentation on the other. If you’ve got an obsession with patty melts, the Roddy might just be the best one in the city. Also, hold up – it’s space-themed? This place rules.

Sam Addison, local Pogue Mahone pickle master, opened a Southern fare restaurant with a focus on, you guessed it, pickles. In addition to the 12-varieties-deep pickle bar with crisp dill & garlic, atomic-smoked, and serrano-lime fermented cukes, the menu features classics like a Reuben sandwich, meatloaf, house-made tuna and chicken salads, and, of course, a fried pickle basket and pickled queso. Sample all the flavors and buy some for the house. 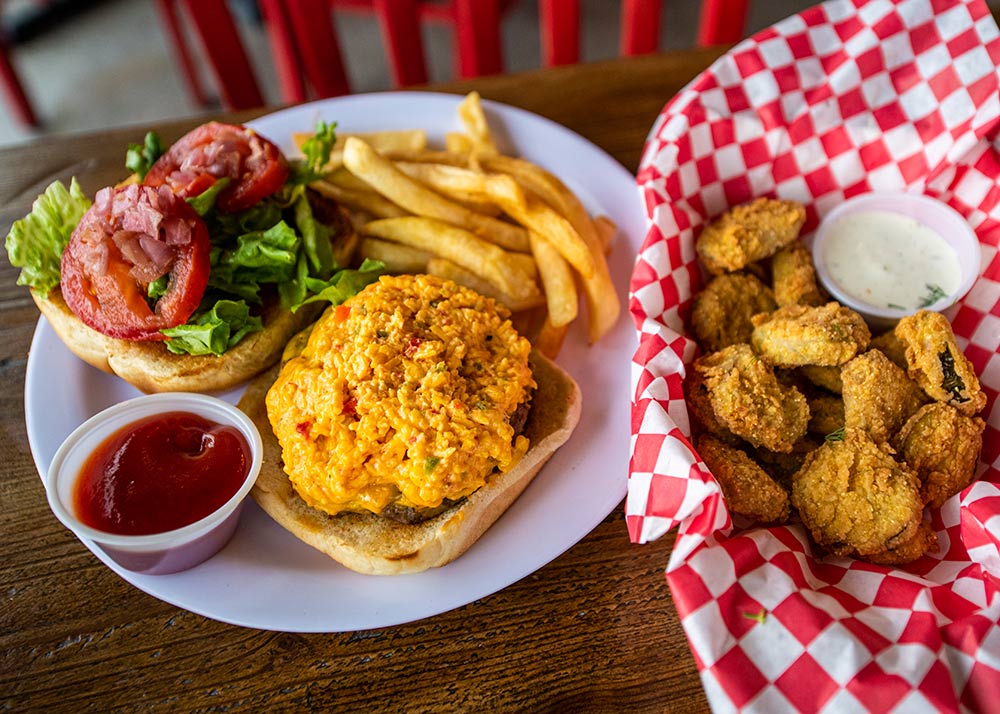 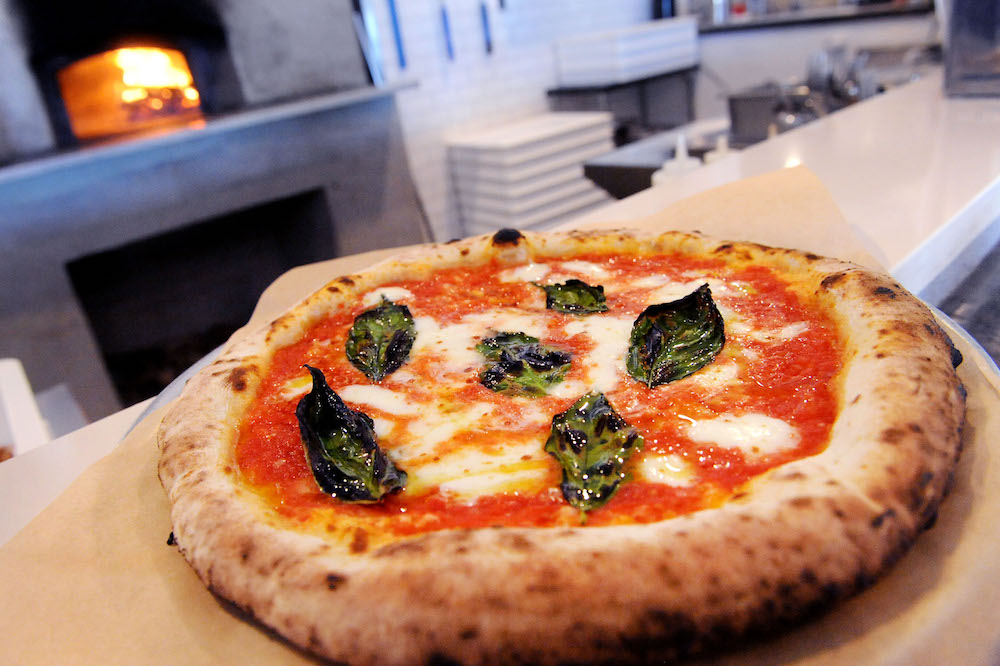 Can one live off pastrami and pizza alone? Guests are tempted to find out at Pieous. A move toward Dripping Springs last year added a larger kitchen and a modern dining room, but the core menu remains intact and as good as ever. Pieous also has a gift for dessert – try the pies or brownies if you have room.

So, you’re by a pool … and you want a burger? If you’re near Deep Eddy, you’re in luck: This part-permanently-parked-Airstream/part-cinderblock-and-jukebox hang zone sits between the popular spring-fed pond and Deep Eddy Cabaret. It’s best you add crinkle-cut fries to your choice of tasty buns and Wagyu beef patties, along with tiki drinks, craft beer, and more. So. Very. Austin. 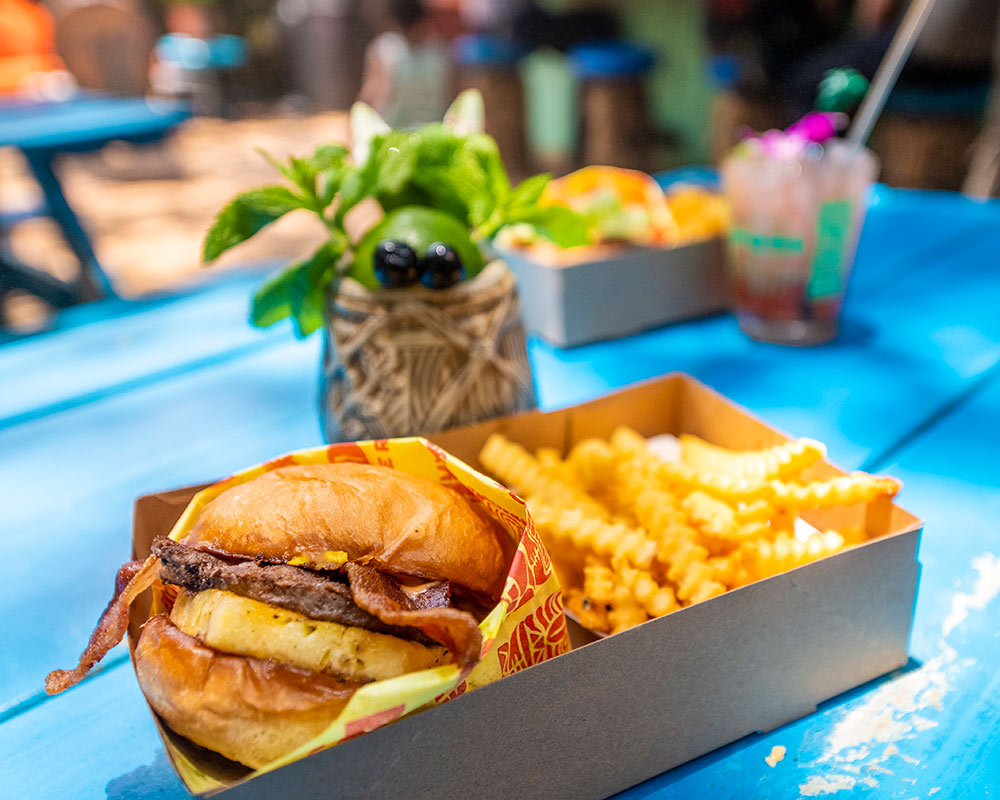 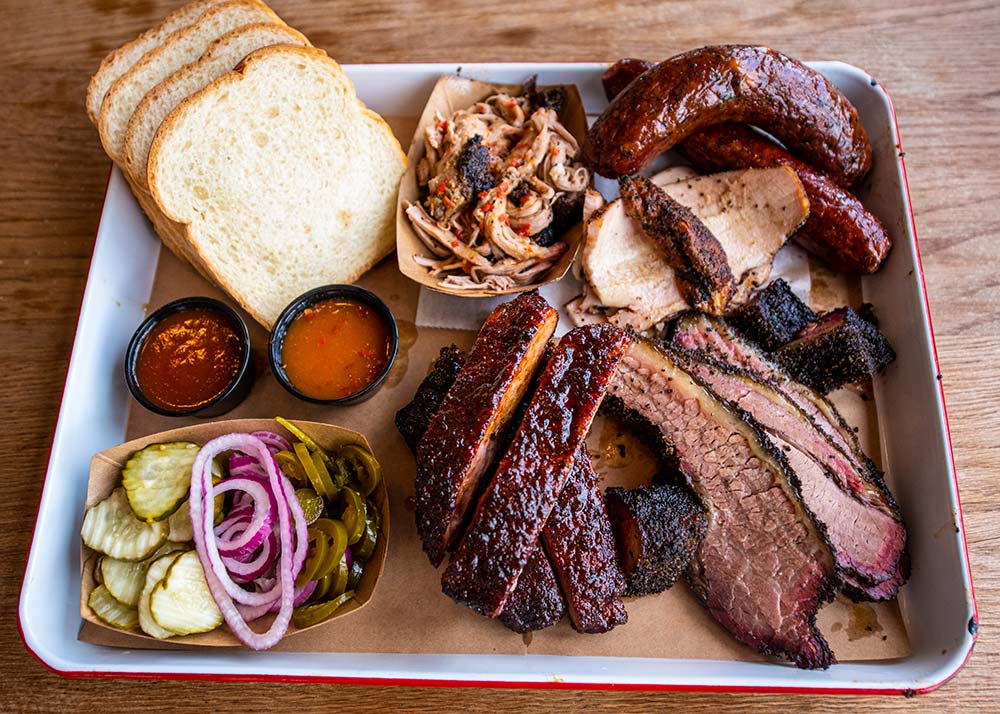 When Stiles Switch enlisted both Todd Duplechan and an all-star team of pitmasters for second restaurant the Switch, Austin barbecue fans rejoiced. The resulting restaurant is fancier than most barbecue joints, with cocktails, welcoming booths, and framed photography – but the food is exactly what you hoped for. It’s a great road trip for out-of-town guests or a perfect stop after visiting a Dripping Springs distillery or brewery.

In 2013, after a couple of years of health problems, owner Ronald Cheng had an opportunity to reopen in the building where Chinatown started in 1983. He kept some of the former menu items, added some delicious new ones, and gave the whole place a new look – simultaneously reinvigorating his brand and cementing his Austin culinary legacy. Austin is full of restaurateurs. Cheng is a giant. Inducted in 2016. 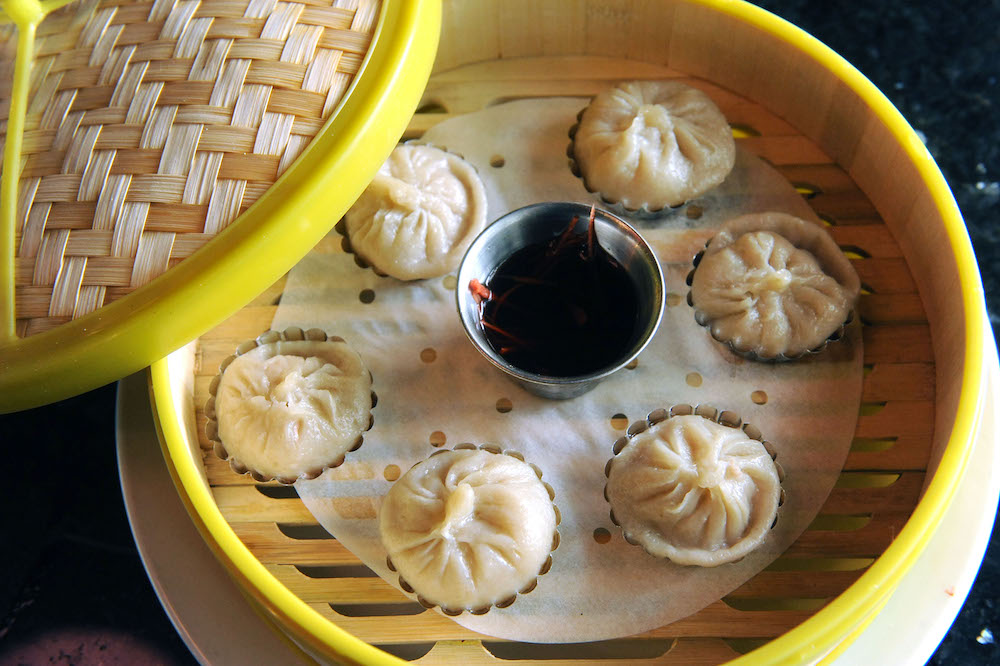 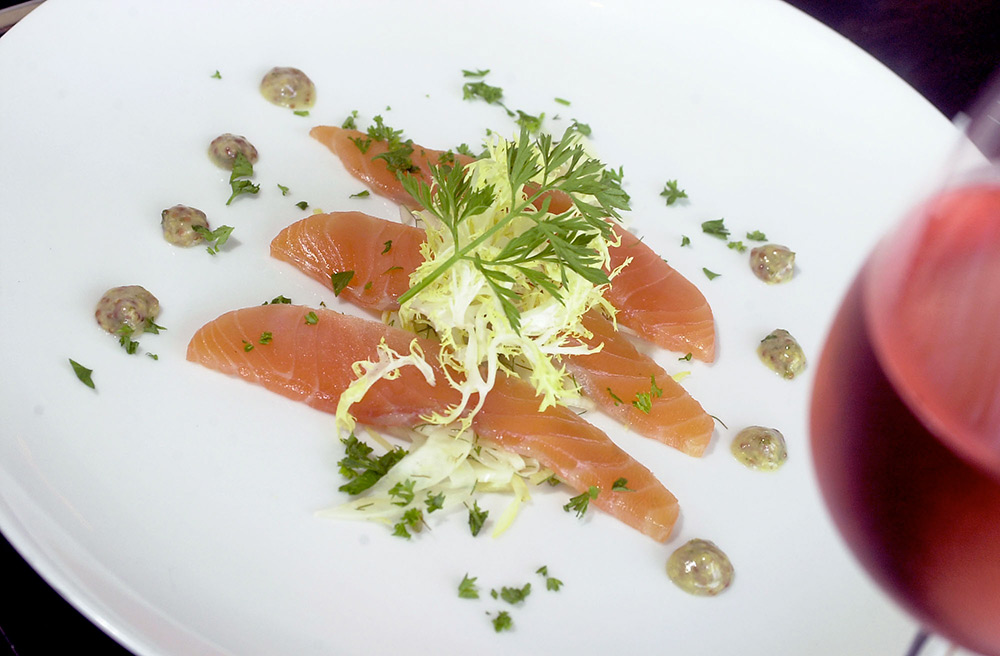 This European gastronomic exploration exudes taste inside and out. The love story that started it all continues through the care and craftsmanship incorporated into everything from the homemade bread to the house-cured Metzger board. Perhaps the very best part, however, is that the price point of this luxe-sounding menu makes it accessible to most. Inducted in 2018.

Jeffrey’s is a rare classic establishment where heart-stopping prices actually equate to fine dining. The centerpiece of the menu revolves around perfectly seasoned and seared steaks, but even those who aren’t carnivores can make a meal of the sides and salads that are just as legendary as the delectable meat. Inducted in 2018. 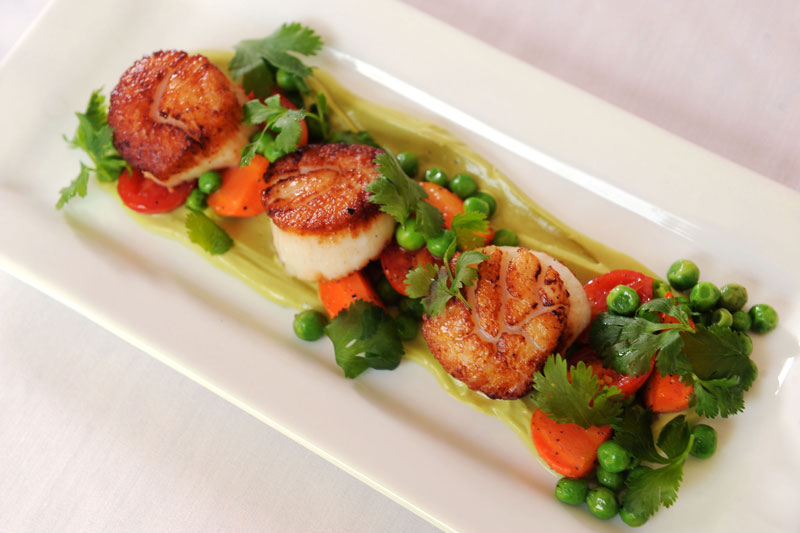 In an Austin that often mistakes fine surfaces for fine dining, chefs Stewart Scruggs and Mark Paul’s strip mall eatery is the real deal. Maybe there’s no miles of carrara marble and the fixtures may not require weekly wipe downs with Brasso, but wink has it where it counts – beautiful food made with the best ingredients, immaculate service, and a wine program that’s worth raising a glass to. Inducted in 2017.