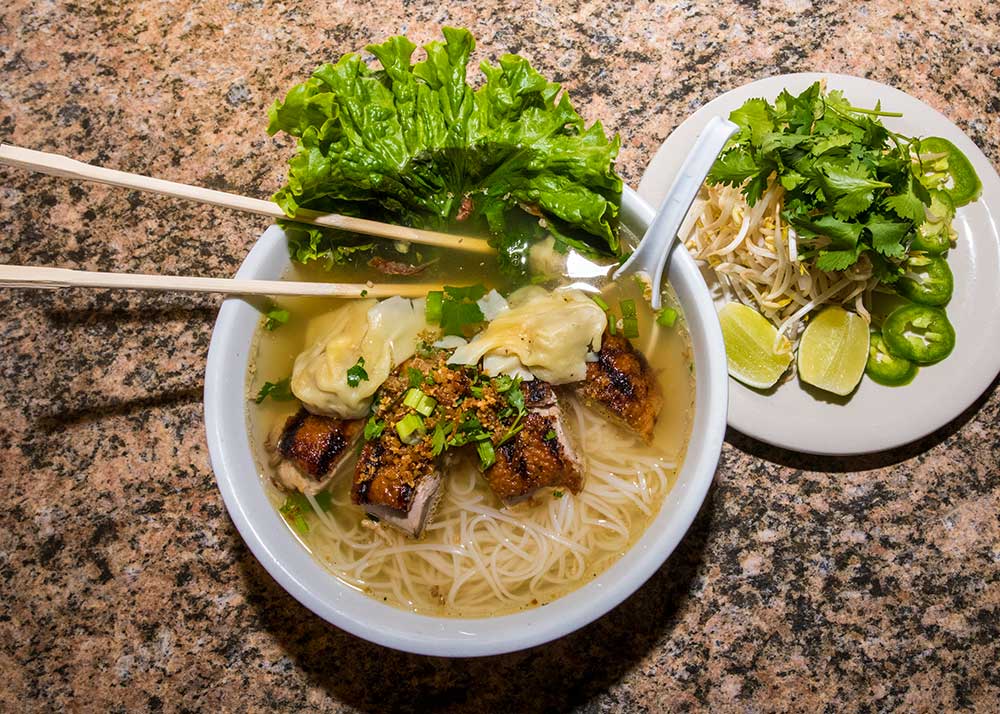 True to its moniker, this restaurant serves up Asian delights of all kinds, from pad thai to tom kha gai, plus a whopping 15 varieties of pho. As per usual in Asian eateries, the menu is extensive, but if you can’t pick just one entrée, there’s always the buffet.

Ugo and Annamaria serve straightforward scratch pasta inspired by their home city of Mantova. Featuring local produce and offering lasagna, gnocchi, maccheroni, casarecce, tagliatelle, and – of course – spaghetti alla carbonara, they’ve carved out a distinct family-friendly niche in the pasta truck scene (as Italians offering Italian food, the focus is on pasta as a course of its own, not proteins or sides). Check out their buzzworthy tiramisu. 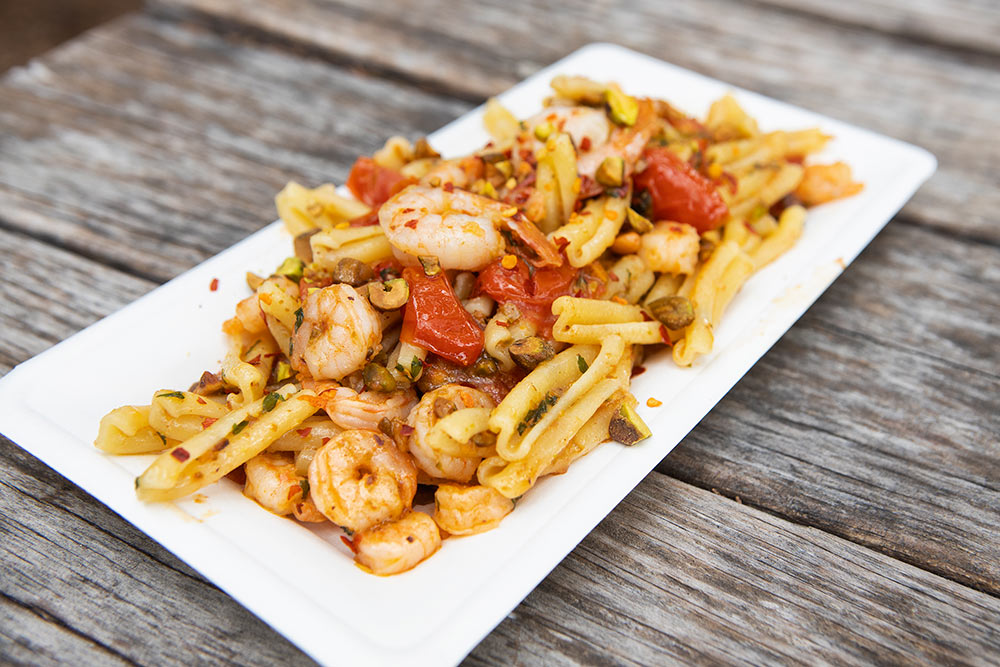 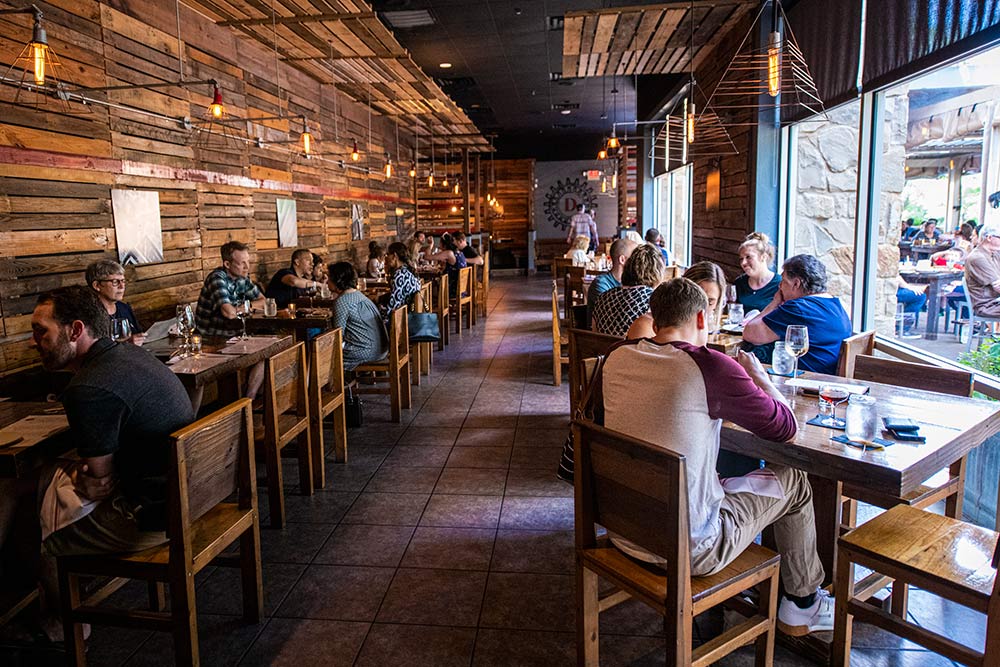 While there’s plenty of U.S.A. on the menu of this New American mainstay in Circle C (a second location recently opened on Anderson Lane), an international flair is also present in dishes like falafel fritters and Moroccan lamb kebabs that join the Texas Wagyu steak and a bison burger.

If you’re going to eat vegetarian, we implore you to skip the MorningStar burgers and non-synthetic veggie dogz. Indian food is a champion of vegetarian cuisine, and Jaipur doesn’t disappoint with its wide selection of paneer and lentils weaved through delicious kormas and curries. Fear not, carnivores: There are still plenty of stewed meats like butter chicken and lamb vindaloo to satiate your bloodlust. 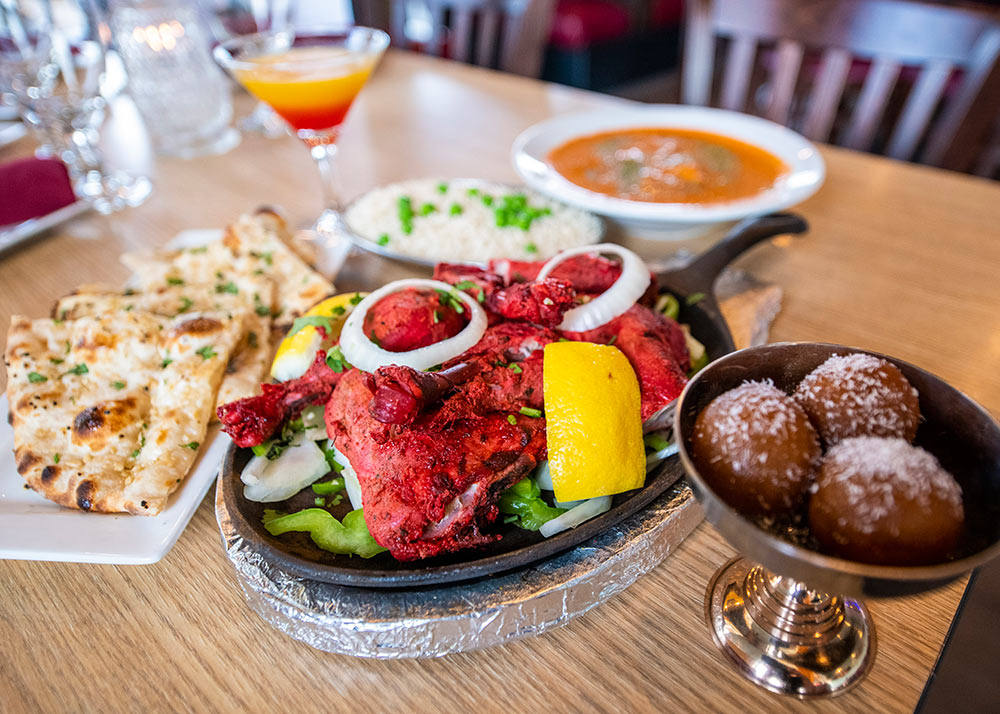 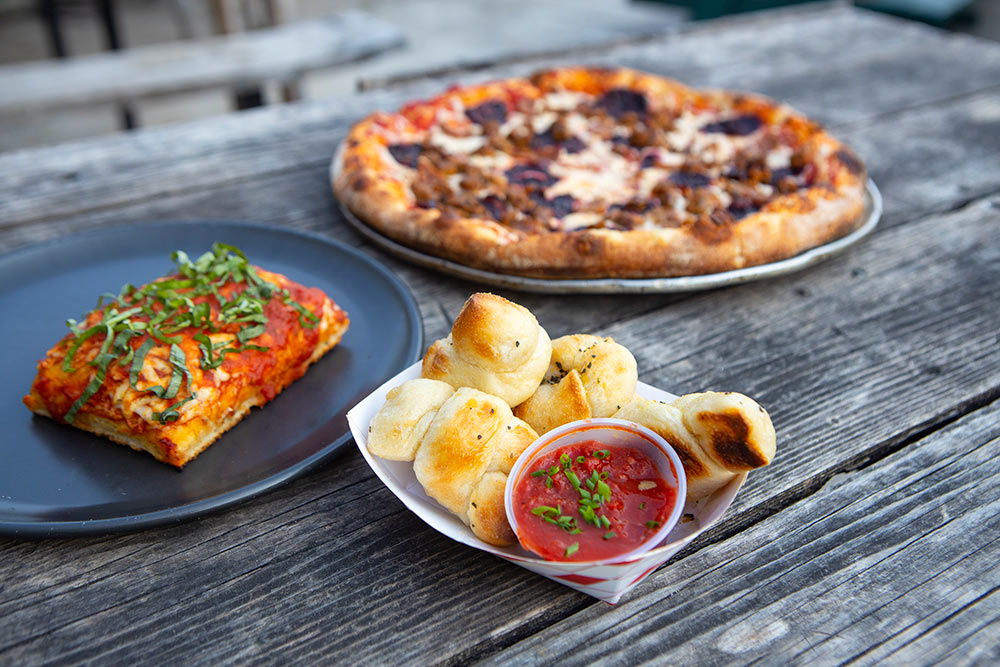 When this vegetarian pizza trailer ditched the dairy for an all-vegan menu last fall, Austin vegans rejoiced. But herbivore or not, their house-made vegan mozzarella is unparalleled, as are pies like the Meat Out (who knew beeteroni was so satisfyingly delicious?) and VBR (verde bianco rosso) with balsamic glaze, roasted garlic, and fresh arugula. 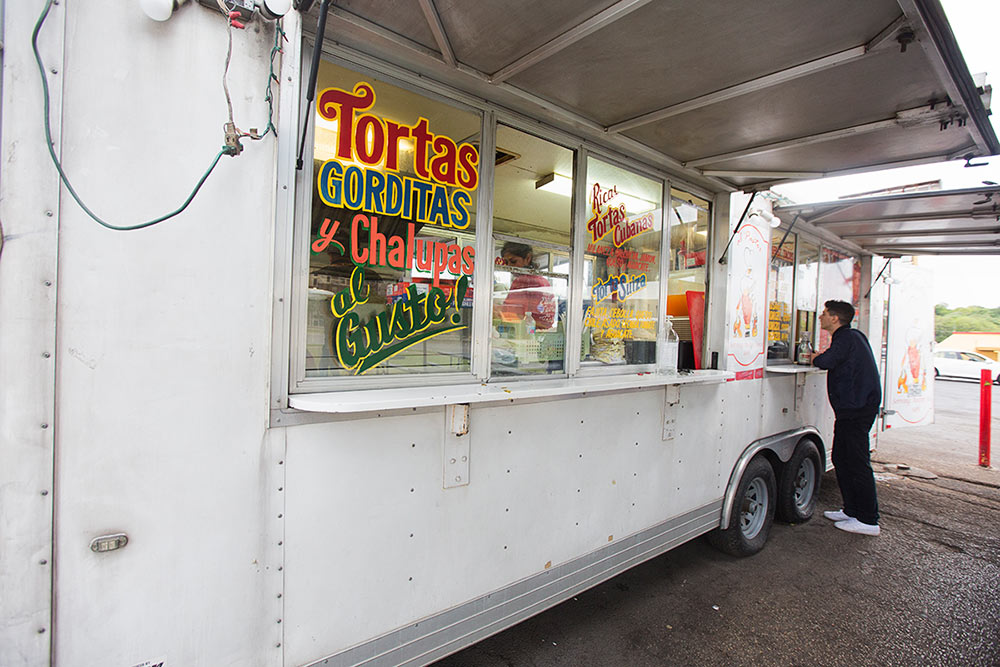 “It’s the best al pastor, ain’t it, Sheriff?” “If it ain’t, it’ll do ’til the best gets here.” Rosita’s has more than seasoned pork on a spit, but even if it didn’t, it would still be worth a visit to Riverside. Sometimes, the best is enough.

Yes, we’re shameless hams for Soursop. We write about ’em every year and dammit, you’re gonna hear about ’em again this year, too. Soursop’s overall generalities haven’t changed – they still operate out of the backyard of St. Elmo, they still sling the city’s best pan-Asian fare, and they still pair best with a Carl Kolsch – but it is the culinary minutiae that keep it all fresh, dynamic, and interesting. From the Pho-Tine 2.0 tater tots (grade A drunk food, please believe) to the SopBurger with Swiss cheese and onions roasted in bacon fat, we just can’t stop ourselves from being annually impressed. 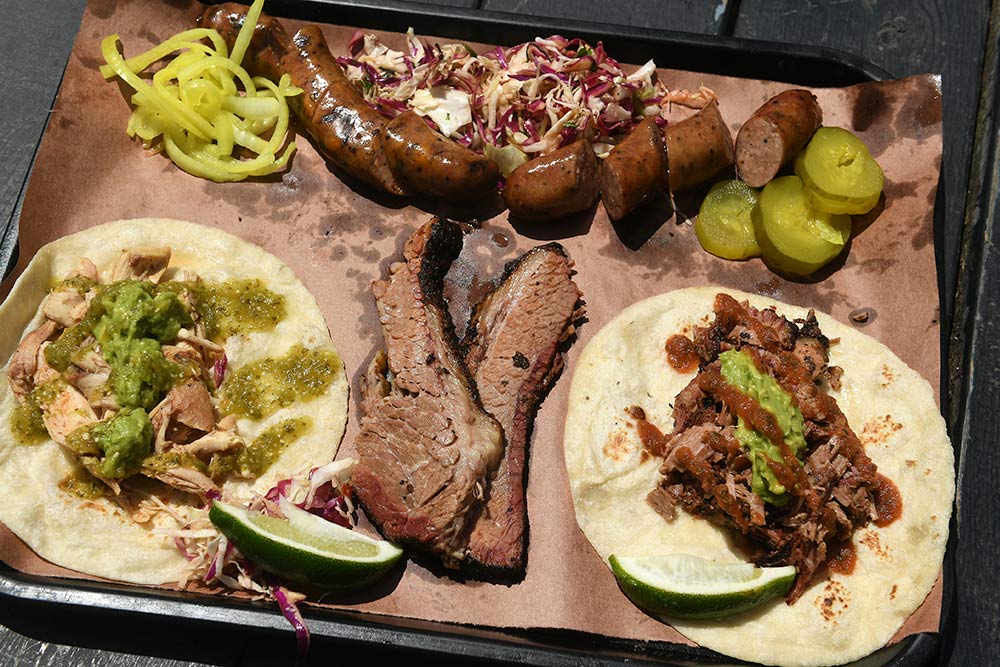 When a food truck can take the Tex, add it to the Mex, and slather the whole thing in barbecue goodness, that’s a magical thing. Now, with Valentina’s set to move into a proper restaurant, the culinary wizardry is guaranteed to continue. May the serving of brisket tacos never cease.