Arrive early, because this trailer on the corner of Riverside and Congress almost always sells out of their Indian entrées and Indo-Mexican “takos” filled with options like grilled paneer, steak fajitas, green chutney, and cilantro coco rice.

ABGB is the Zack Morris of Austin’s brewery scene: oozing charm and always the first one invited to the party. But really, they’ve got great sound (their live music lineup is always packed), their brews are winning national awards right and left, and those big, greasy farm-to-table-veggie-heavy pies will make you as happy as Screech on a date with Lisa Turtle. 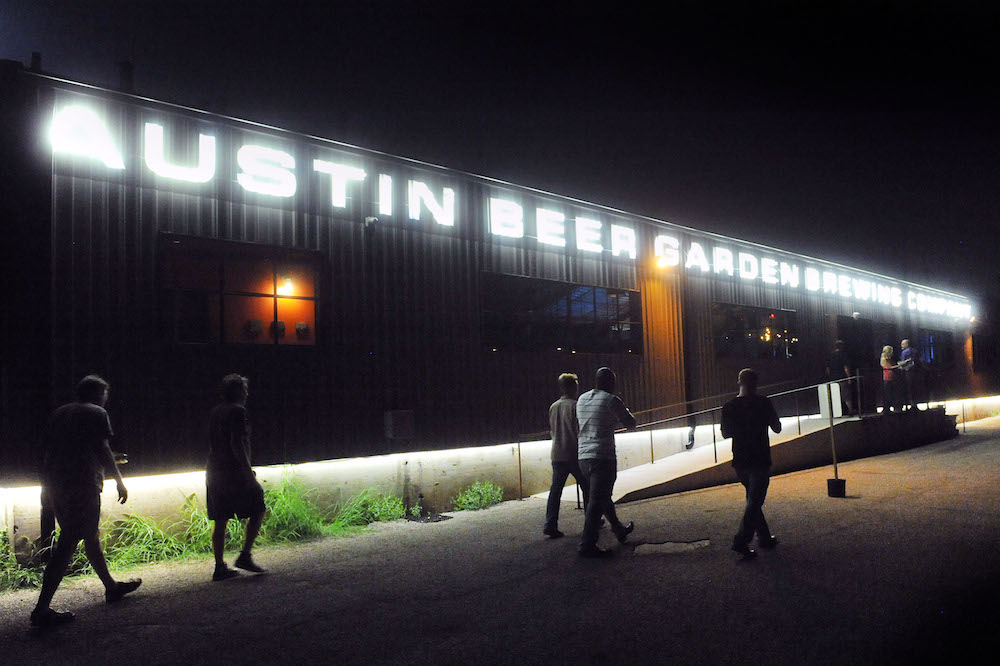 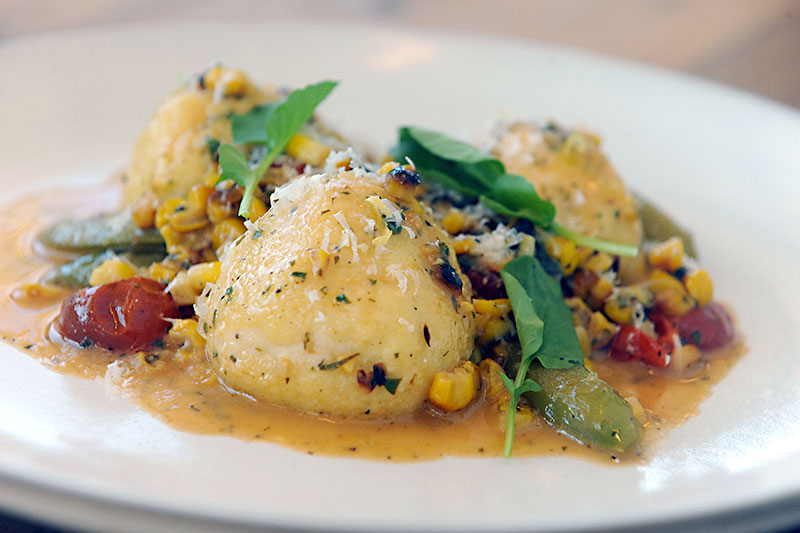 Why, yes, we do want ricotta hotcakes and the grilled shrimp burger for brunch. And pastry chef Amanda Rockman has the power to make a decidedly dessert-free diner (blaspheme!) into a believer with that tres leches oat cake and the pistachio chartreuse semifreddo with orange caramel jus. Amen.

Chef Casey Wilcox took over Central Stand­ard’s kitchen this past year, refreshing the South Congress Hotel restaurant’s brunch and dinner menus with items like pierogi ravioli, Akaushi carpaccio with bacon remoulade, and a big fat chicken Kiev. His tasty spin on classics will have you floating to the top of those lovely high ceilings like Charlie at Willy Wonka’s factory. Just kidding, you’ll be way too full for that. 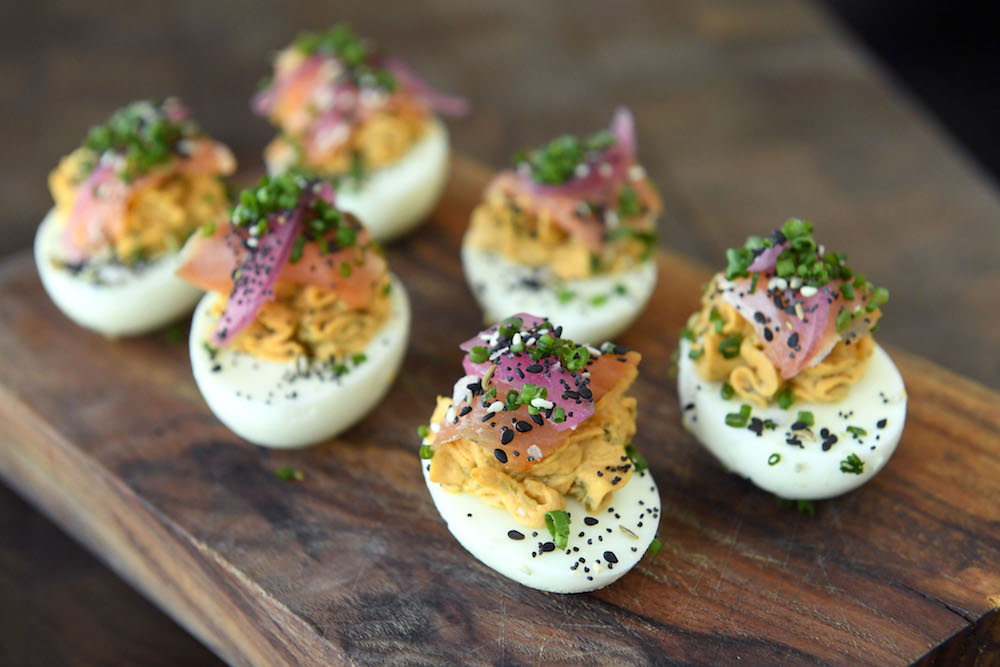 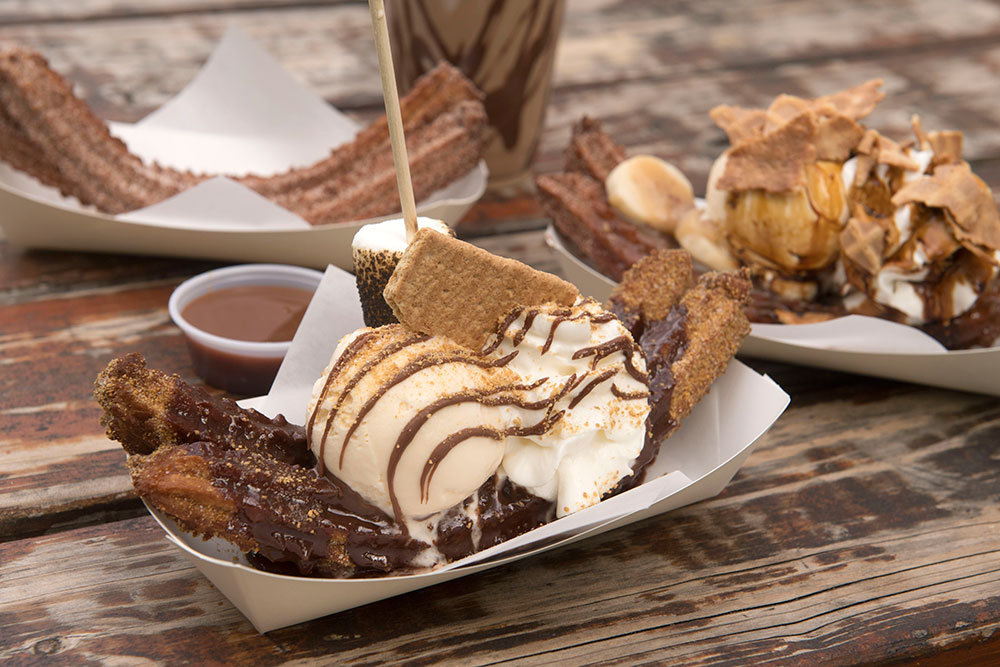 Since 2014, childhood friends Leo Mendoza and David Martinez have offered up the sweet treats of their Ciudad Juarez youth: churros made from scratch and topped with creative compotes, silky chocolate, and more. Look for a second location soon.

Located in the lovely and bustling Boul­din Creek area, this neighborhood bistro and its exquisite French Vietnamese offerings – oh, those escargot! that bánh mì! – will have you offering prayers of prosperity to McGuire Moorman Hospi­tal­ity. Garlic and butter and lemongrass and broth and bread have seldom been so well-wielded. 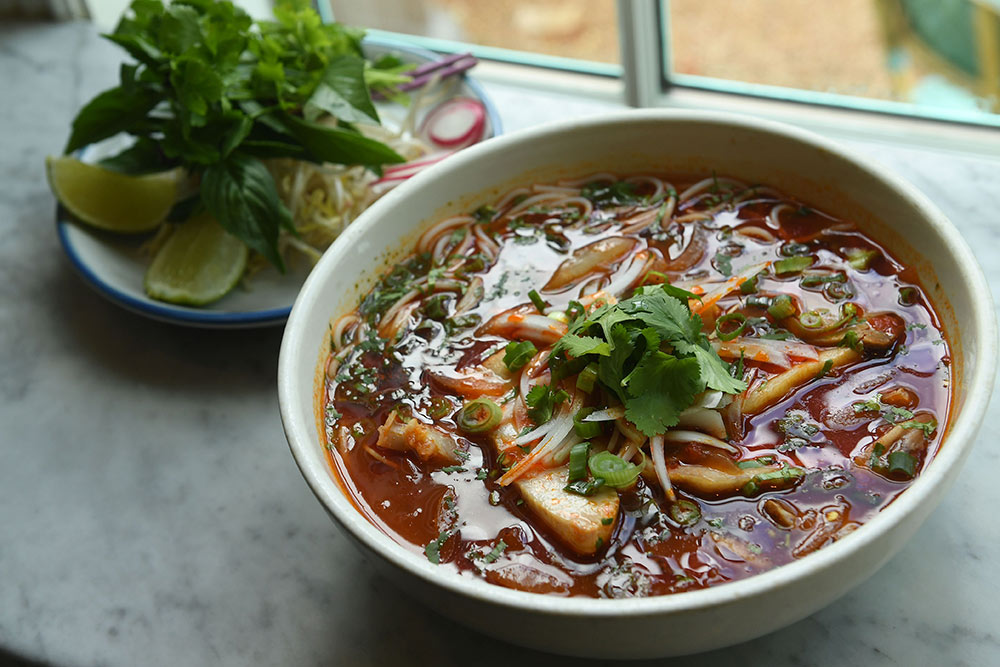 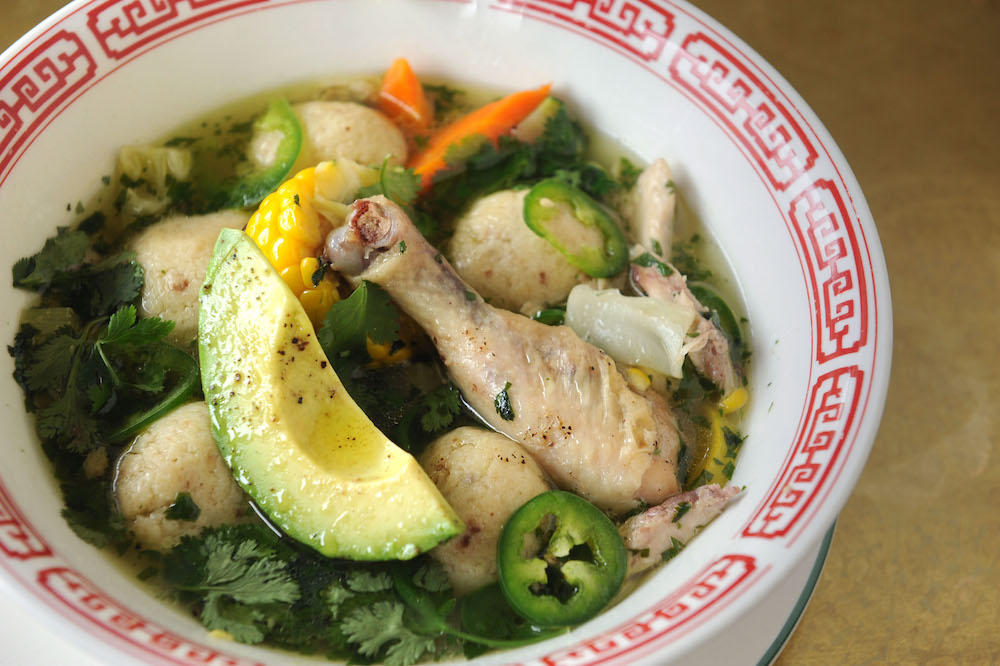 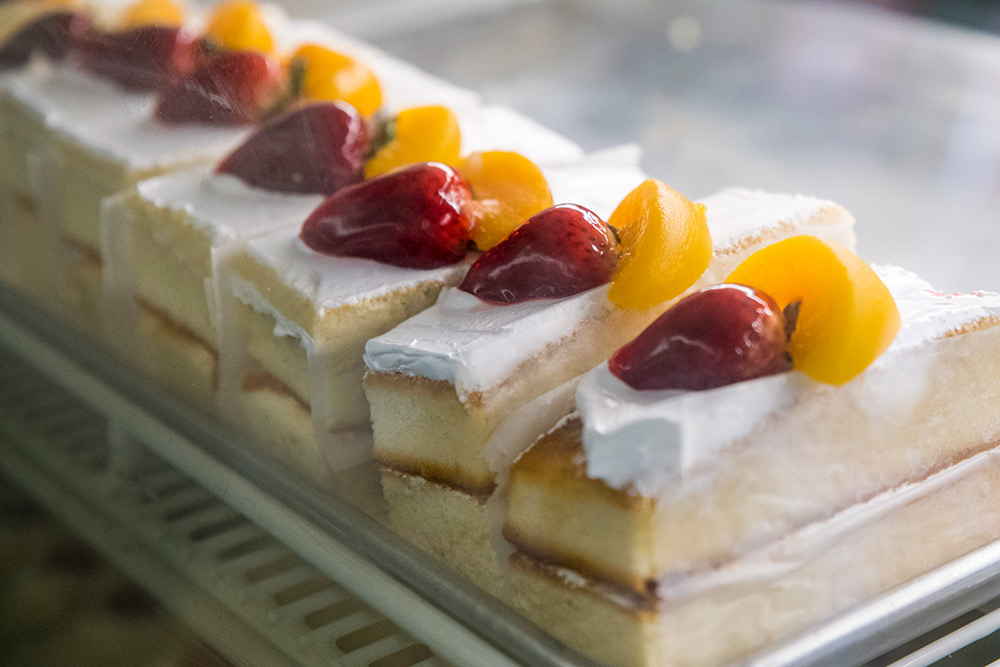 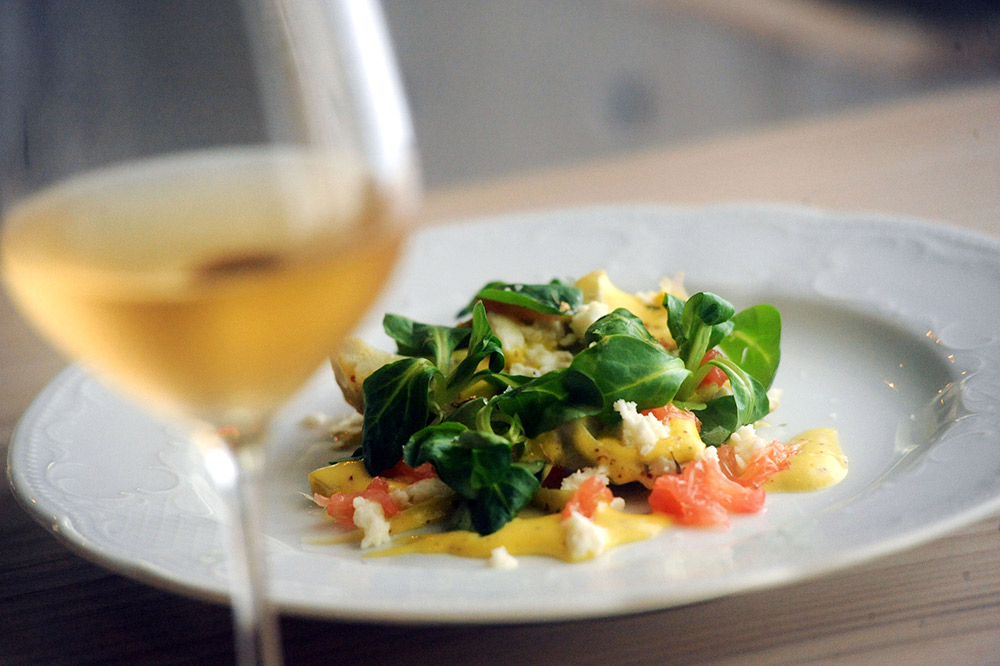 This tiny restaurant mastered that vintage chic aesthetic you’ve been curating on Pinterest for years, but they’ve also got a lovely three-course prix fixe menu. With an option each for Field, Sea, Land, and Dream, the seasonal dishes draw inspiration from cuisines of other face-of-the-sun locales. Pair craveworthy snacks like smoked fish tartine with half-off bottles during happy hour in the tiered wine garden.

It’s hard to improve on the art of traditional Texas barbecue, so the way to stand out from the salt-and-pepper-rubbed masses is to reinvent the brisket. LeRoy & Lewis do just that, using left-field proteins like beef tongue and eschewing beans and slaw for inventive sides like barbecue fried rice. 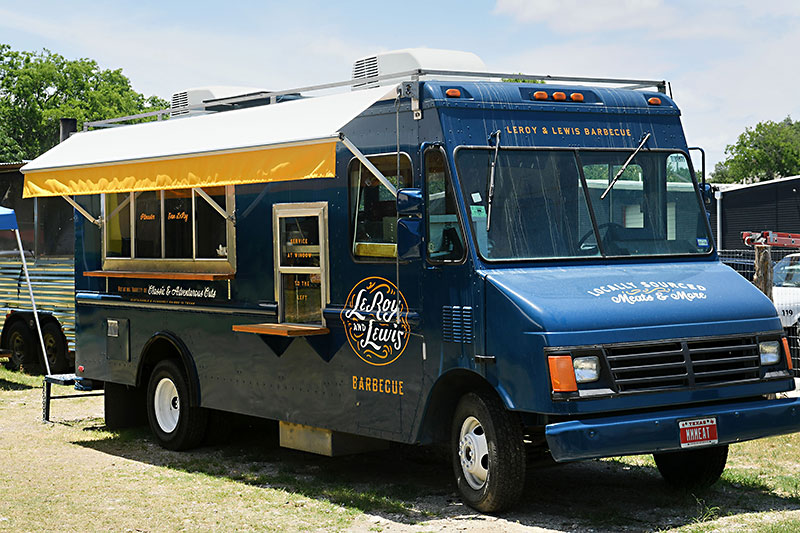 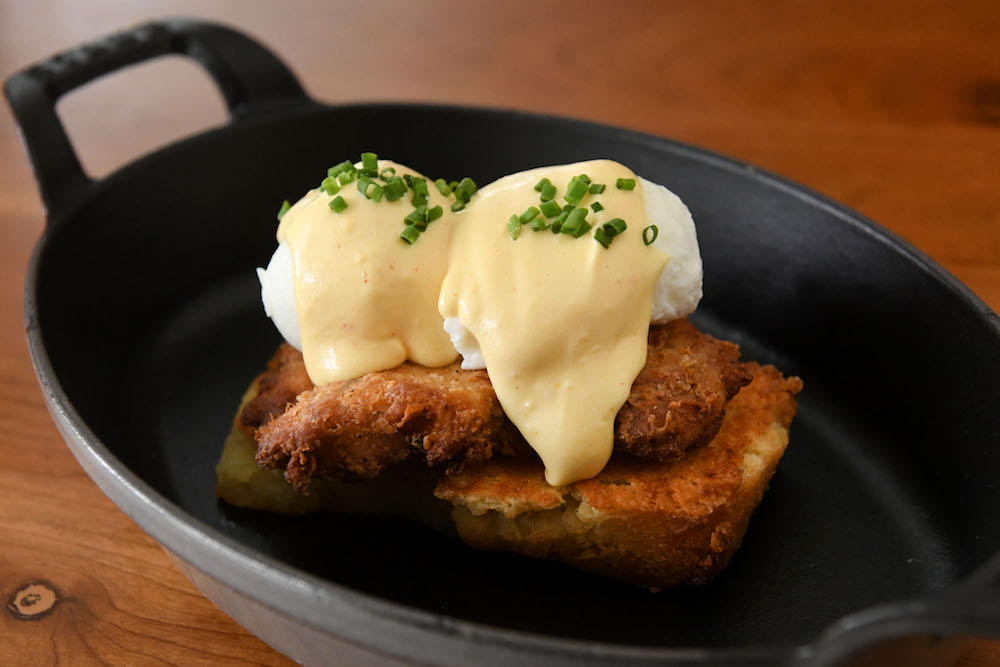 This fine-dining destination underwent a glamorous face-lift and name change in 2017, and though they’ve kept their Baby Boomer origin story, the beautiful grounds (attention millennials, there are peacocks) are very Instagrammable. With unique dishes like grilled Spanish octopus and countryside farm duck, there’s something for everyone at Mattie’s.

There’s no chef in town like Yoshi. The manic Kyoto-born punk rocker is obsessed with ingredients, transforming fish flown directly from Tokyo and obscure don’t-call-them-weeds from HausBar Farms into an intimate 12-seat kaiseki experience that tastes like nothing else in town. 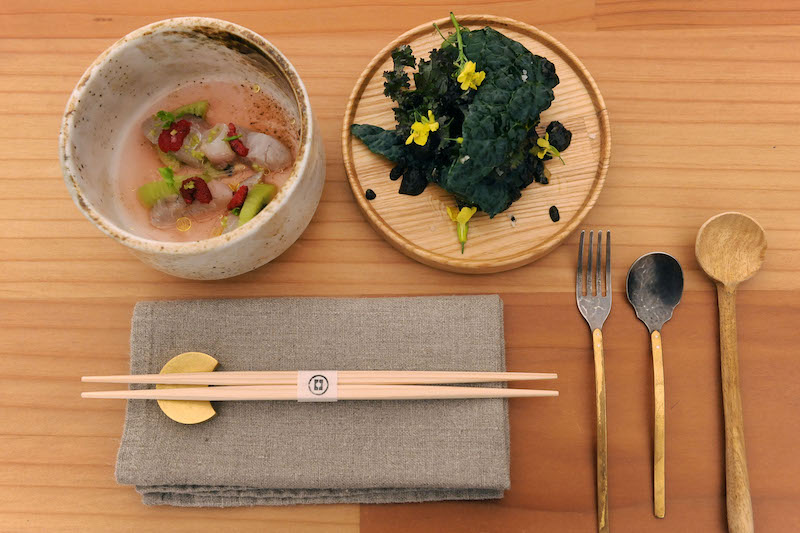 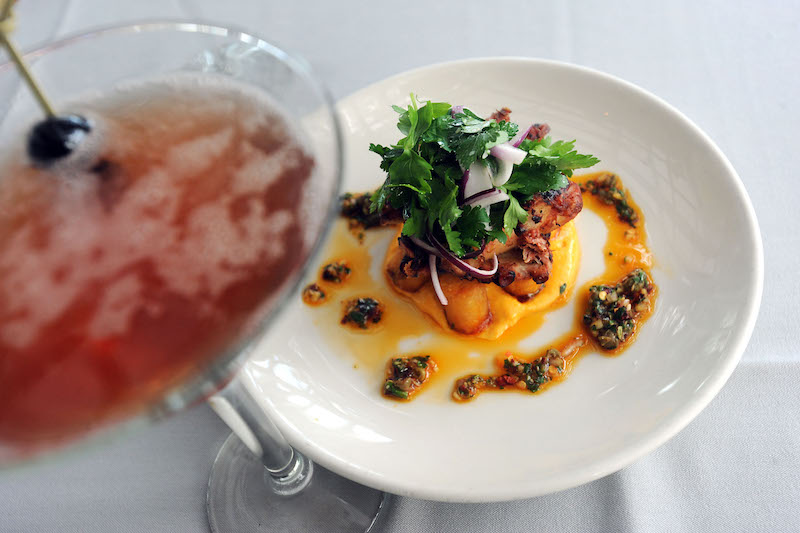 Perla’s often comes to mind when the sun’s shining in the ATX and we’re craving chilled oysters and country club vibes. But don’t forget about the tender charred octopus with papas bravas or baked mac & cheese with lobster – the hunt for parking on SoCo is worth it. 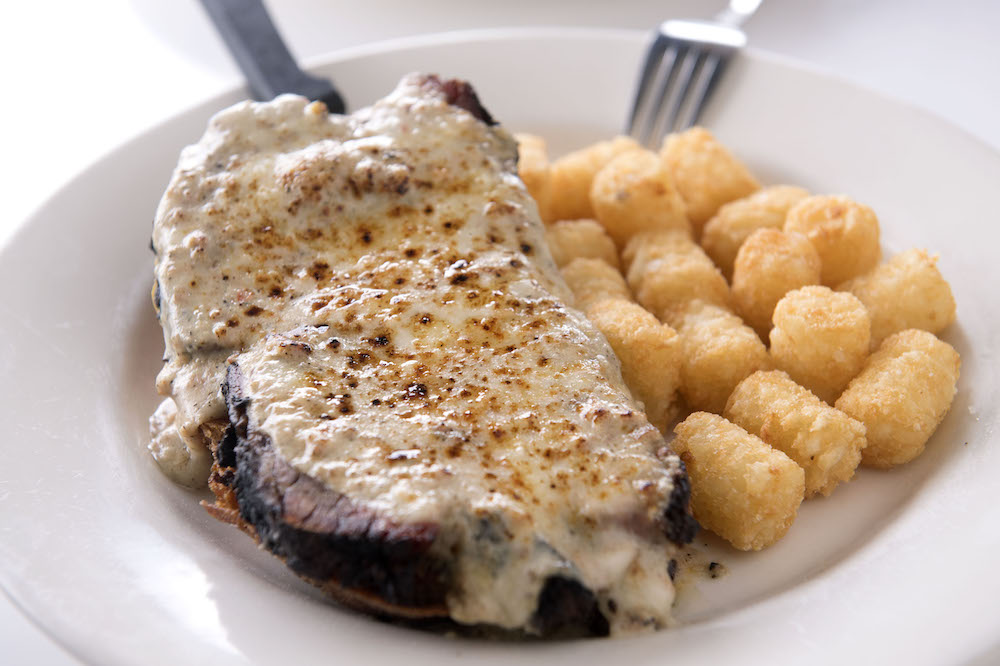 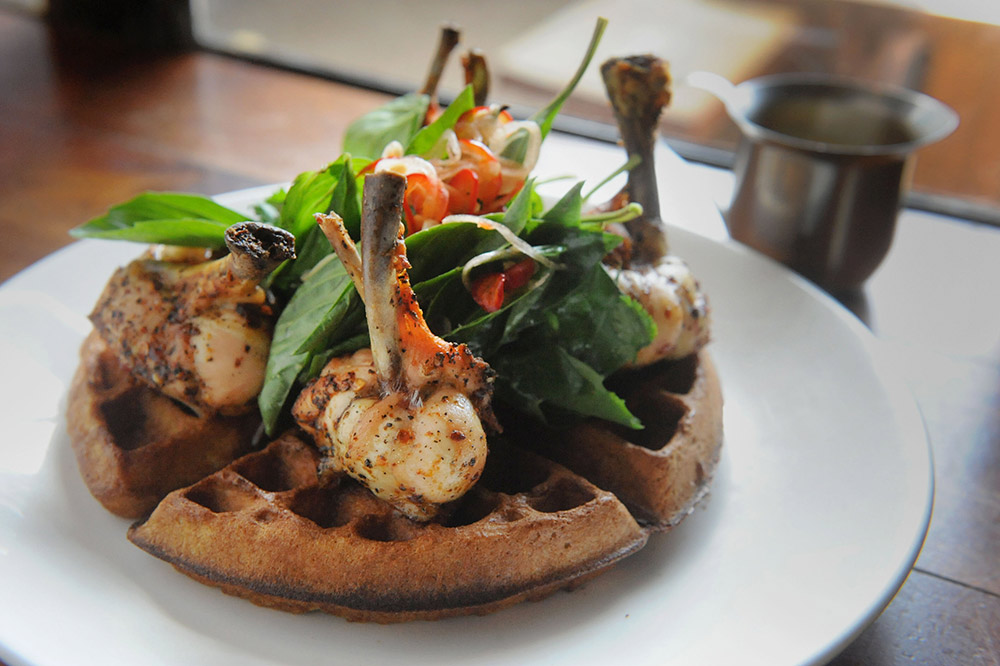 Strip mall-style Thai will always be a staple, but Sway was the first in Austin to elevate Southeast Asian food to a special occasion with curries, noodles, and extravagant coursed feasts that make for one of the best communal dining experiences in the city. Extra points for a must-order vegetarian app, the salt and pepper tofu.

With most of Austin’s Filipino restaurants located north of the river, Tito Adobo’s south location is something we all need (and want). The tangy adobo fried rice and purple yam ube horchata are the perfect primer to the delicious playground that is Filipino-American cuisine. 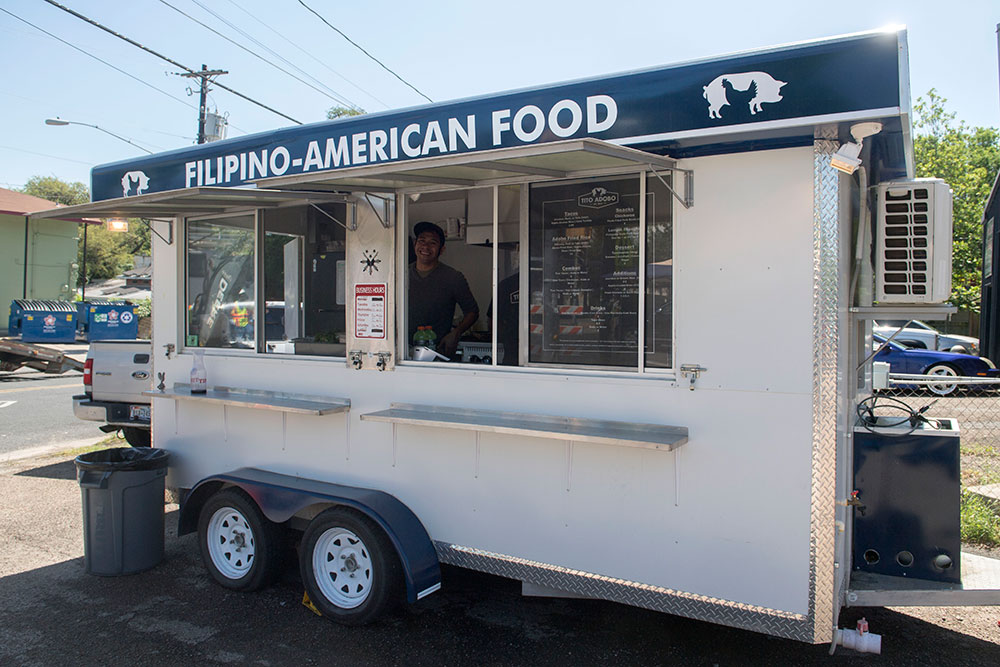 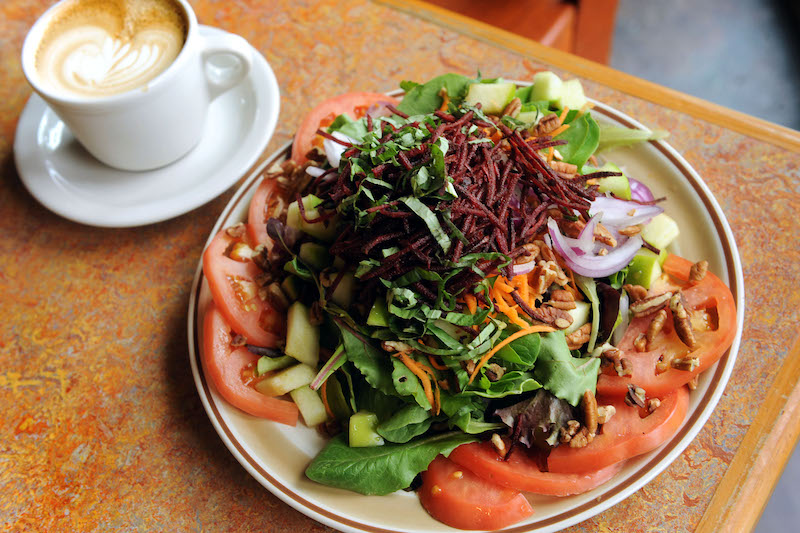 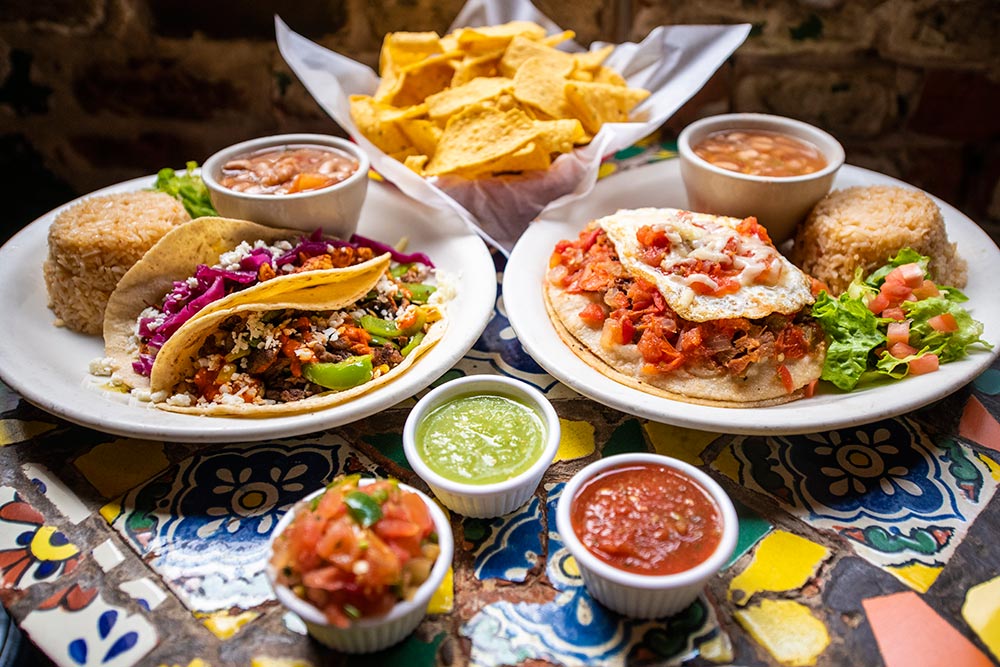 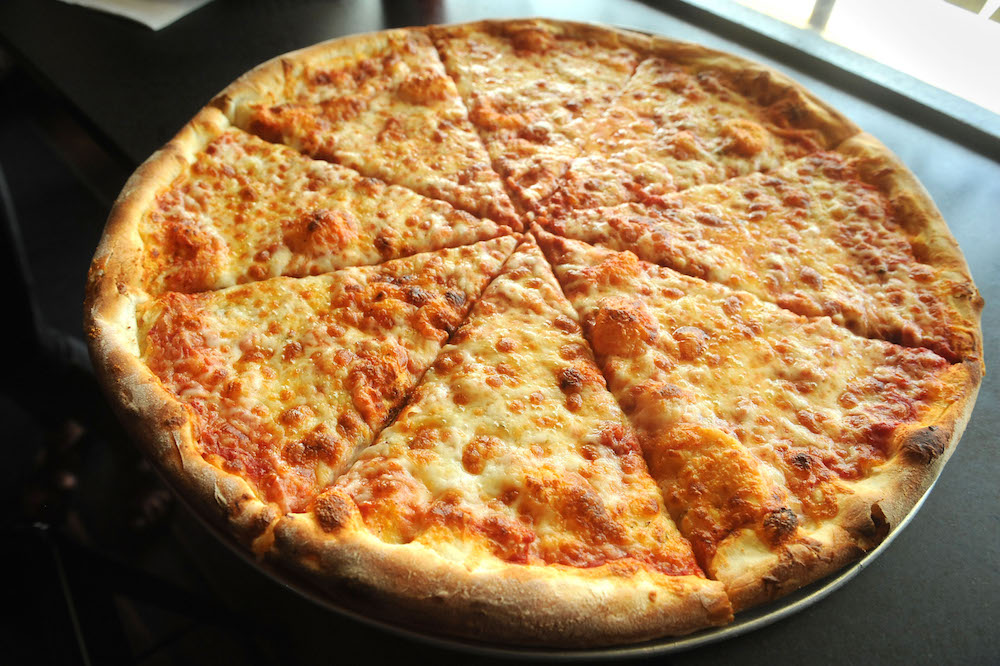 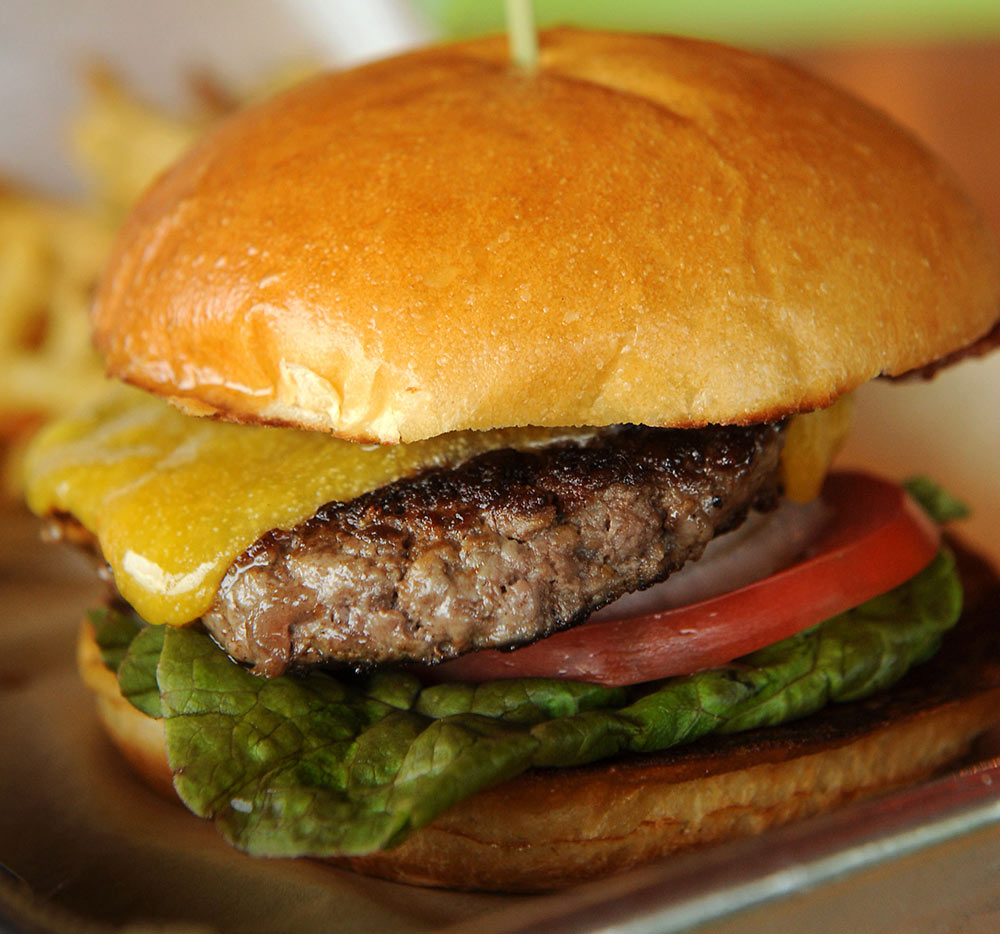 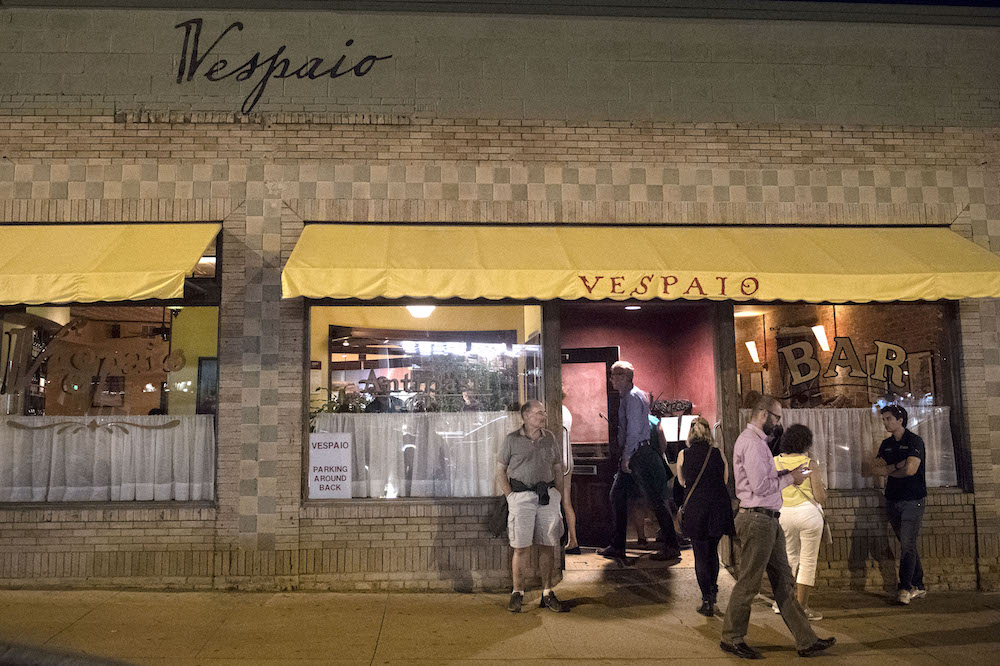