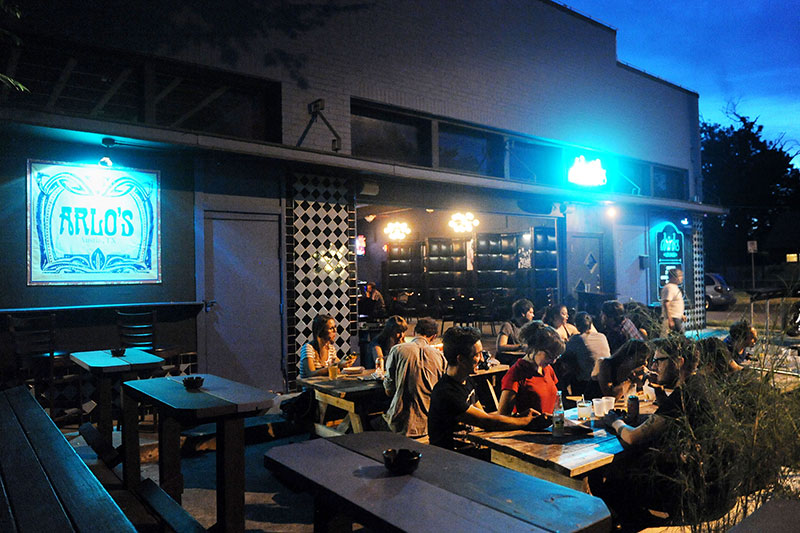 Curbing carnivorous cravings has never been so easy. When even the most devout meat-eater yearns for the Bac’n Cheeze Burger from Arlo’s, you know the kitchen’s doing something right. This fleet now satisfies appetites all across town with its three trucks, but we personally pine for the Chik’n Tacos and tots washed down with a Gin Henry at Drinks Lounge.

Chef Reina Morris brought her native Argentinian cuisine to Austin over a decade ago, and her restaurants have been a mainstay ever since. Now daughter Paola MG Smith is a co-owner, bringing contemporary touches like a new amaro-focused speakeasy in the basement. The family collaboration has brought renewed energy to the building, proving the classics can still electrify. 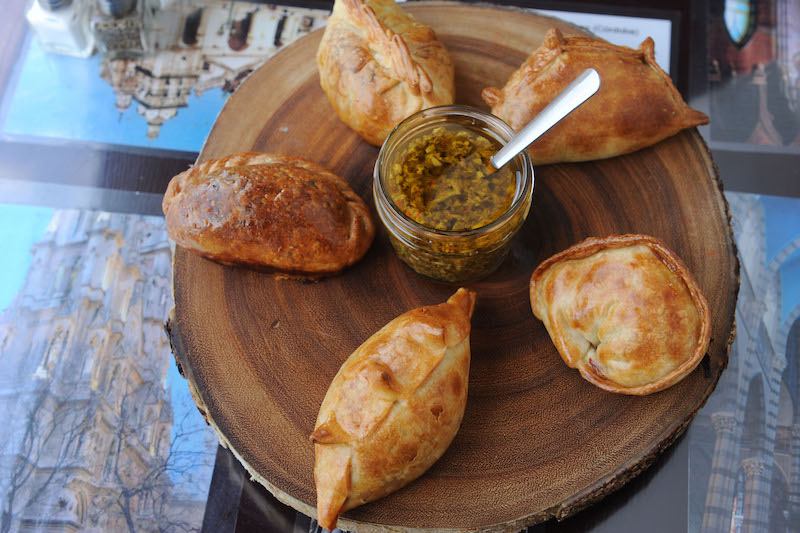 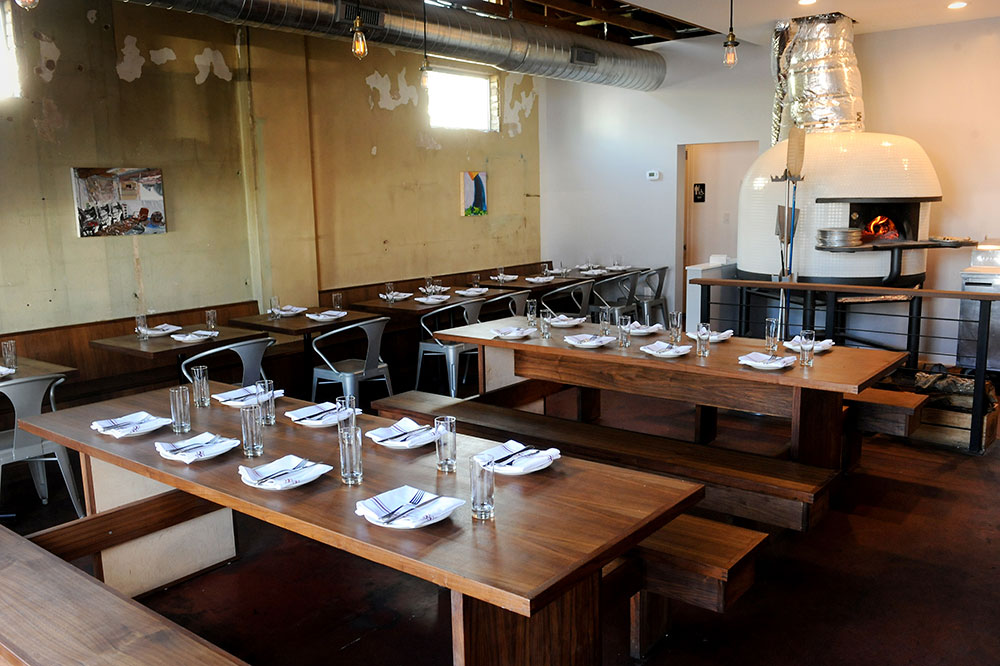 A custom-built 900-degree pizza oven takes up a sizable portion of Bufalina’s dining room, but they pack the rest of the space elbow-to-elbow with Austinites hungry for the most delicate Neapolitan crust in the city. The scope ranges from subtle sure shots like their must-order margherita to more ambitious options like braised goat with Catalan chèvre. Need more space and shorter waits? Try Bufalina Due on Burnet Road.

Chef and owner Kazu Fukumoto embarked on an ambitious undertaking by incorporating an izakaya concept (which he defines as a “Japanese gastropub”) with yakitori (binchotan grilled skewers) and Edomae sushi that showcases top-notch fish. The chic saké-centric hangout is a go-to for unconventional eats like house-made tofu, firefly squid, and even grilled chicken butts. 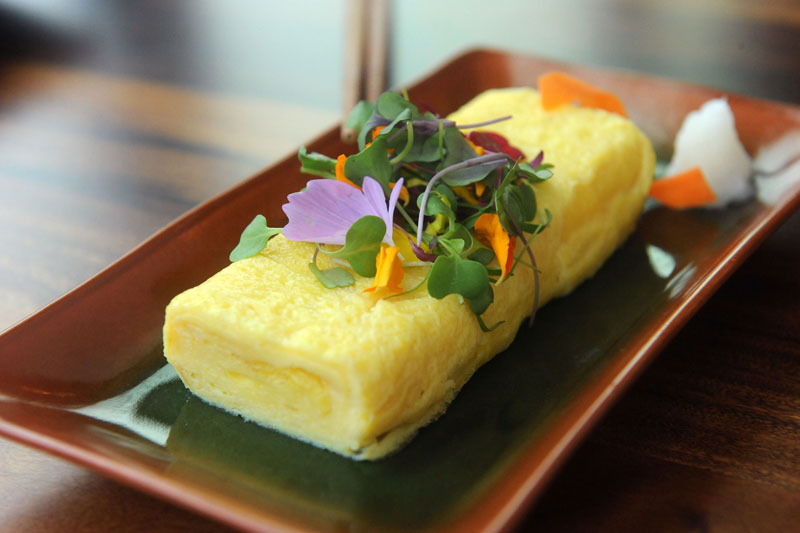 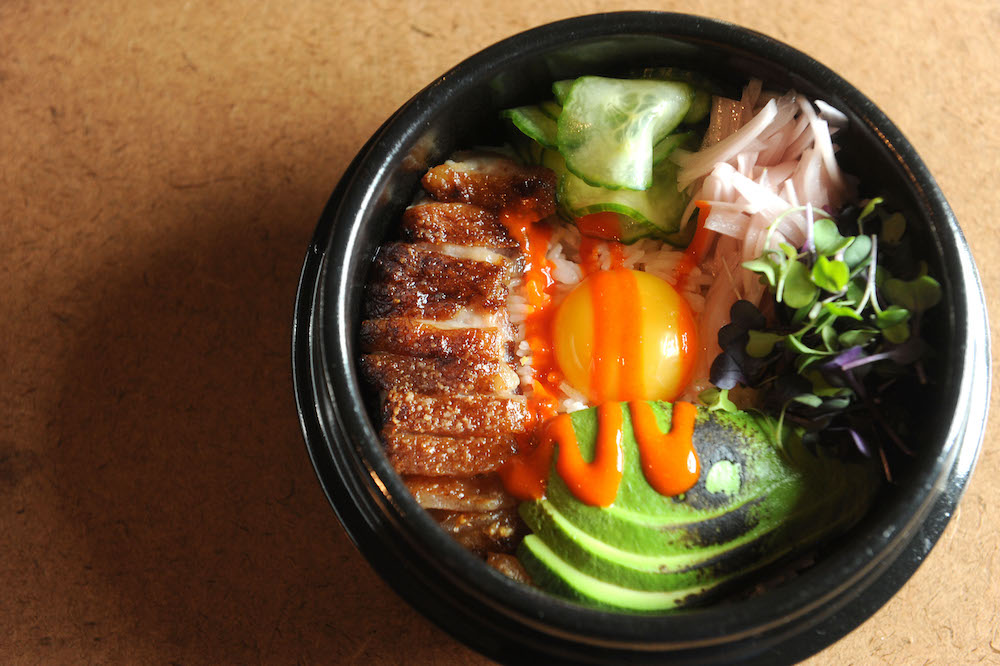 The outside might look a little like an Eastside dive bar, but the Hightower isn’t about pouring Jameson shots to denim vest-wearing beardos. Yes, there is a full bar, but the focus is chef Chad Dolezal’s quietly adventurous menu that blends the Lone Star State’s culinary traditions with a global palate. We’ll drink to that.

Want to impress your parents the first time they visit you in Austin? Take them to Jacoby’s. Chef Albert Gonzalez’s elevated, but not precious cuisine will impress your mom, and the breathtaking views and decor of the patio will wow your other mom. It’s guaranteed to put them in a good mood before you ask for just a little more money. 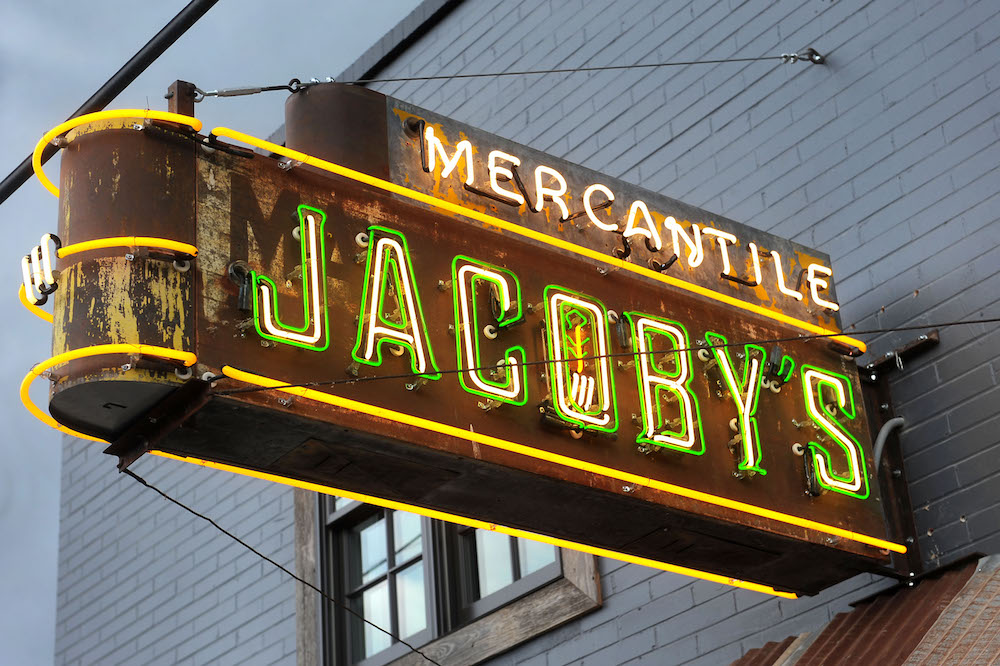 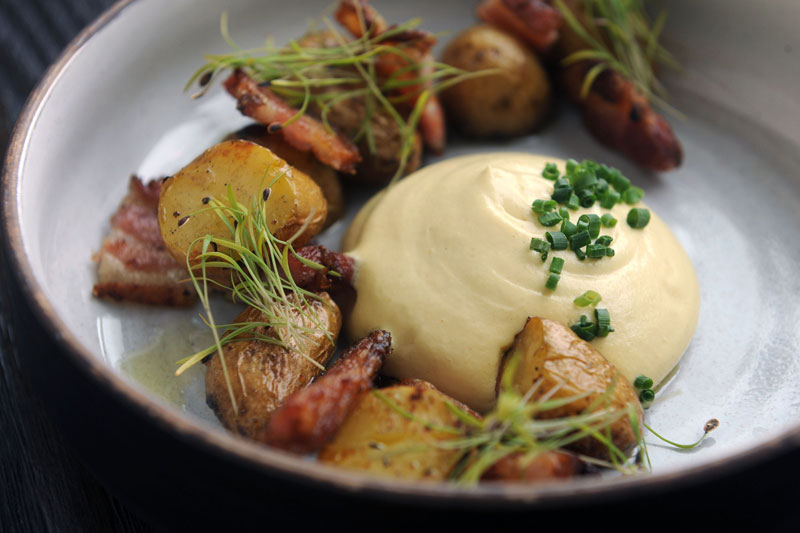 Executive chef and partner Nicholas Yanes’ handsome Northern Italian eatery may be new, but it has already made its mark in the Eastside’s budding fine-dining scene. The kitchen team prepares delicate pasta dishes and innovative small plates that nod to Texas, like risotto with local strawberry, avocado, and mint. Beverage director Nic Vascocu’s refined drink menus are perfectly suited for the serene hideaway setting.

This “Best of Austin” and “First Plates” veteran continues to be our own private party. No matter how many times we traipse to Justine’s, every visit is a brand-new experience – thanks to nightly blackboard specials like flounder with spring onions, or bison- and bacon-stuffed cabbage. Mainstays like the steak frites and superlative pork chops will never cease to please. It’s like a long-lasting relationship: familiar and intimate, but simultaneously exciting. We’re still in love. 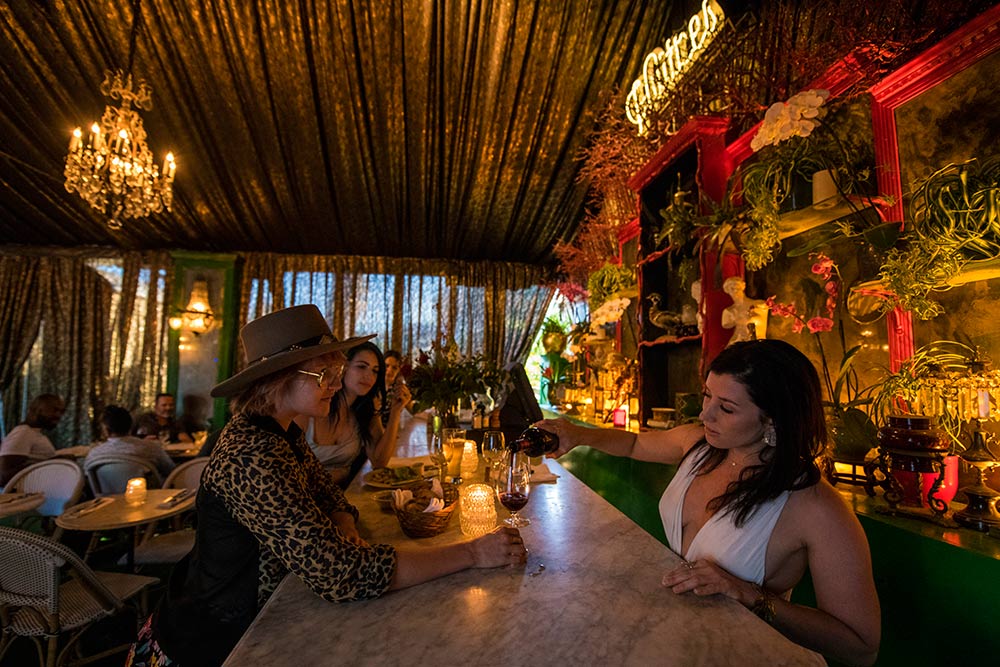 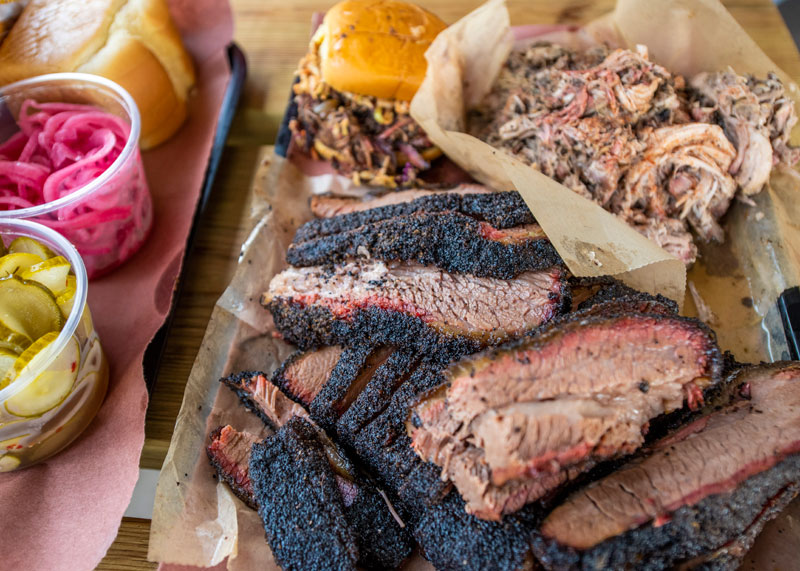 Much has been written about pitmaster John Lewis’ way with brisket and ribs, and we won’t deny the power in the smoke. But we will take a moment to herald genius sandwiches like La Frito Loco. It may start with pulled pork, but it adds chopped beef, corn chips, black bean salad, chipotle slaw, cheese, and jalapeños. If there’s anything more Texan, we haven’t seen it. 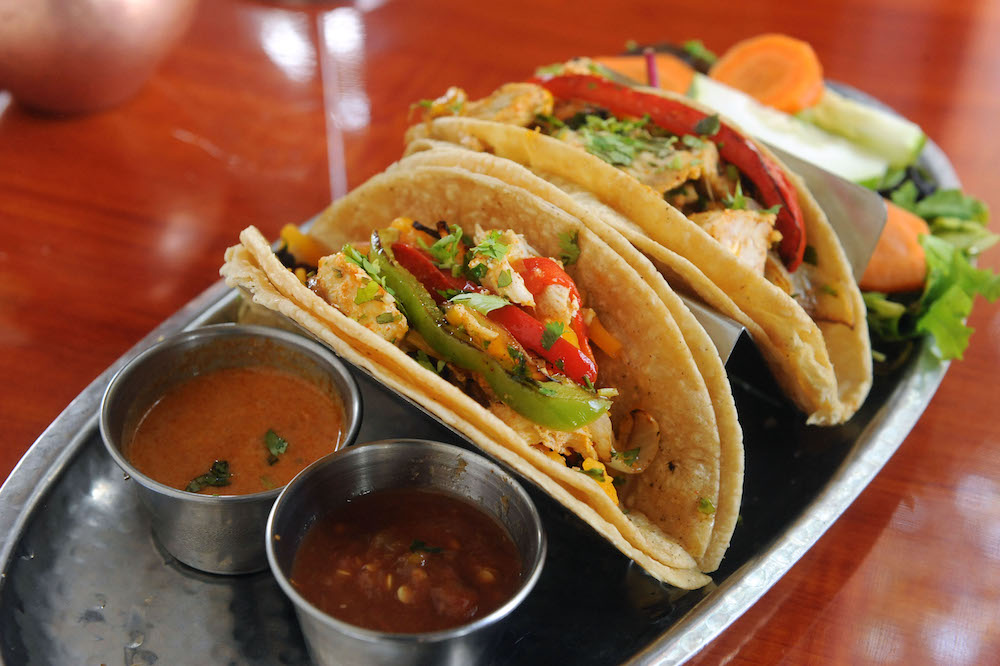 The humble, gravel-lot breakfast trailer sells out before many Austin slackers have left the house, but their brioche B.E.C. and steak & egg sandwiches are worth setting an alarm for. If the sandwiches are 86’d, the requisite 2016-style toasts (savory with goat chorizo or sweet with ricotta and tangerine marmalade) are equally eye-opening. 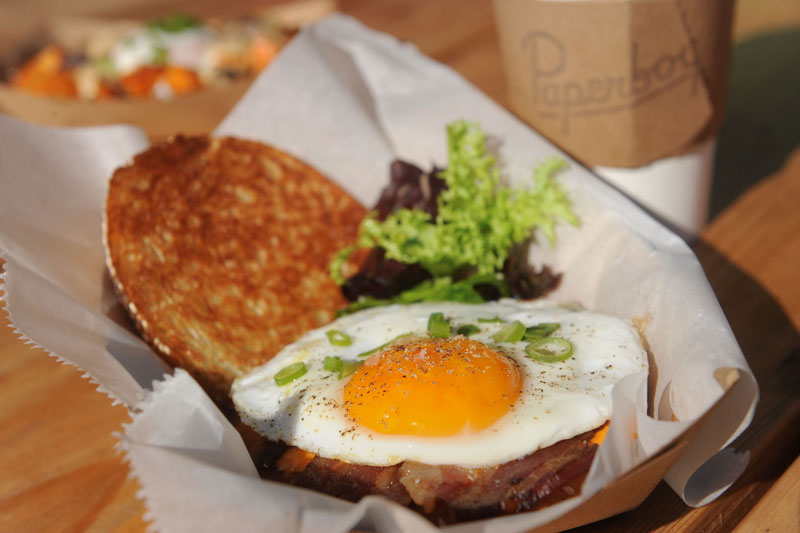 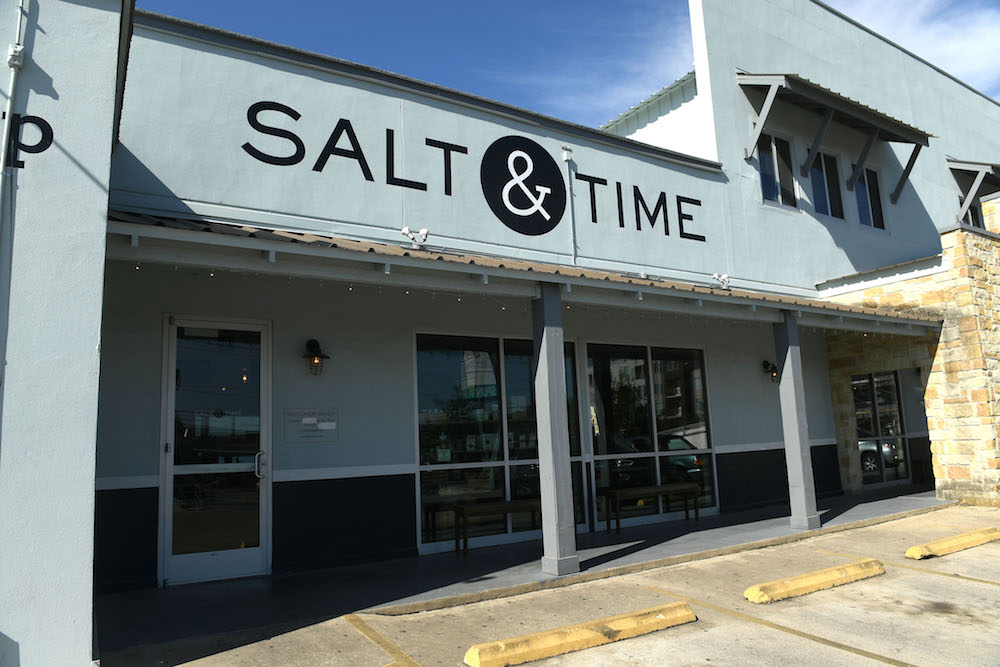 Artisanal butchering may have been supplanted by other food trends nationally, but the movement hasn’t slowed down in Texas. Salt & Time still excel at the nose-to-tail tradition, evidenced by their in-house charcuterie and rotating offal specials. Their wide selection of meats ranges from popular cuts to the lesser-known ones, and lunch, brunch, and dinner in the minimalist dining room are simple and fresh.

The description of the baked mac on the menu says it all: “It’s fucking delightful.” From the avocado crema-topped Scotch eggs at brunch to classic cheese-and-potato pierogies at dinner, Toaster is all about hitting your pleasure centers – proving that in these tweezered and bespoke culinary times, food is still about how it makes you feel. 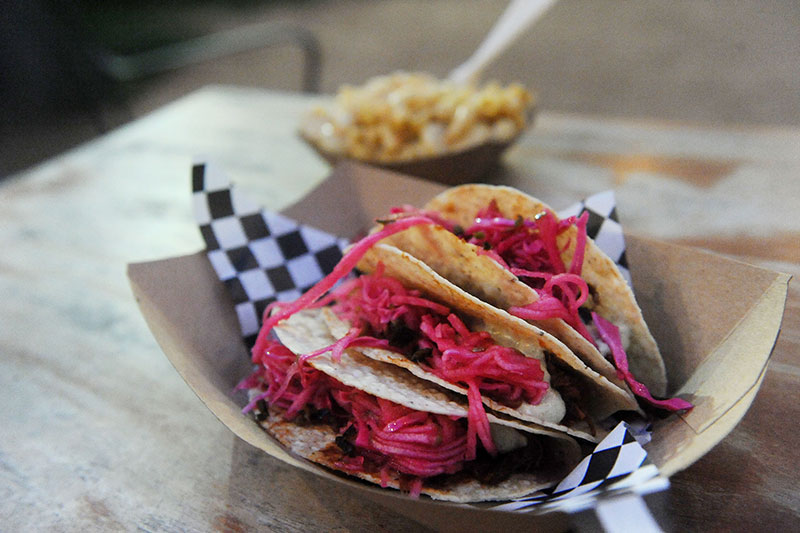 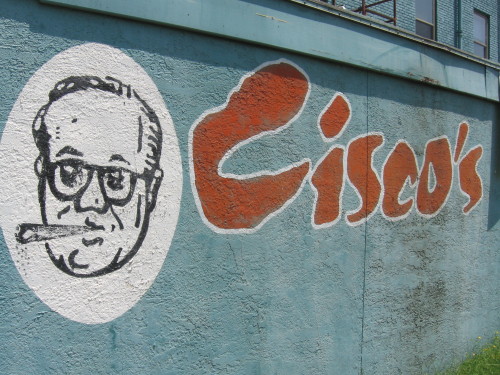 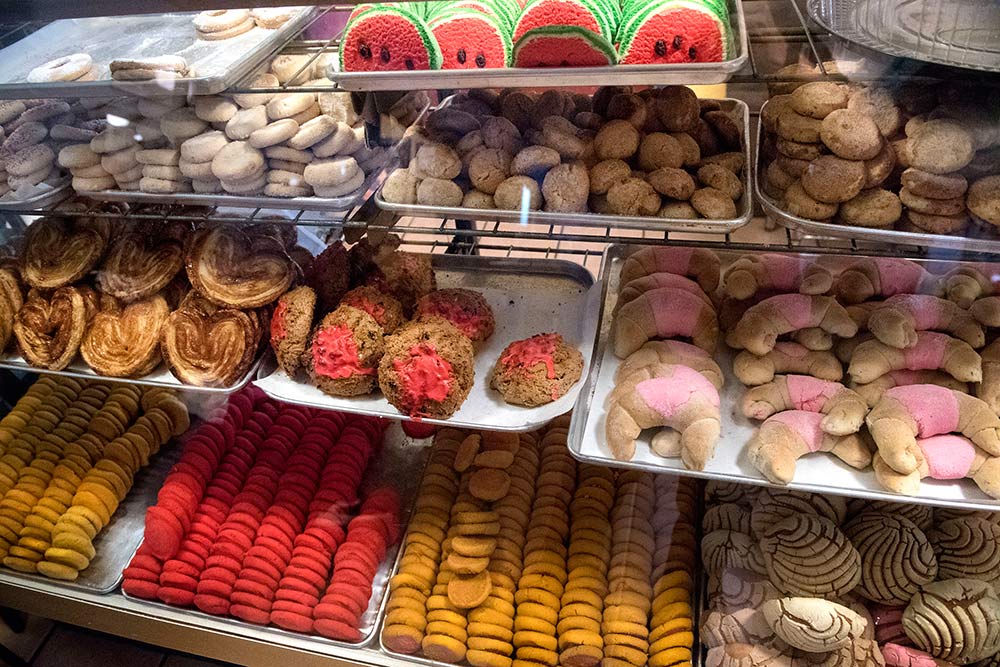