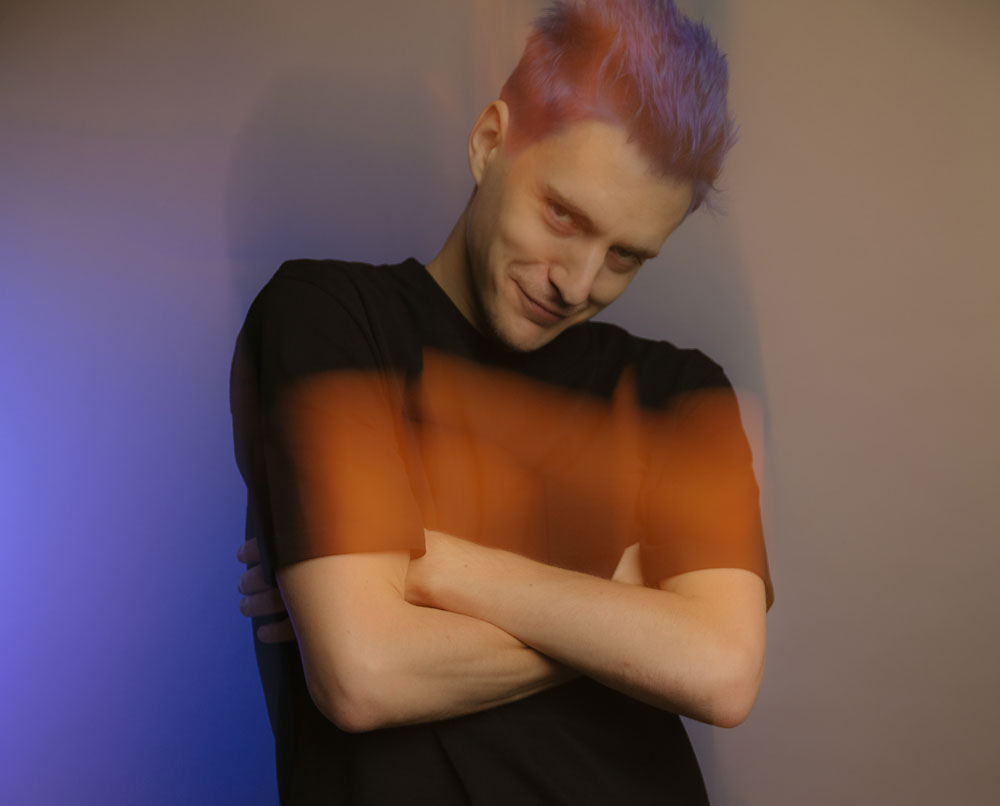 According to Alexa.com, Twitch ranks inside the world’s 50 most visited websites. The Amazon-owned livestreaming platform’s transcendent transformation from the gaming section on now-defunct livestreaming platform Justin.tv to true media powerhouse continues to not only amaze, but produce crossover personalities into other forms of entertaining. Twitch’s most followed streamer, Richard Tyler “Ninja” Blevins, represents the primary example of a gaming personality sidestepping barriers by entering mainstream culture. The professional Halo player-turned-Fortnite revelation currently sits at 17.5 million Twitch followers. From an endorsement deal with Adidas to notoriously streaming a Fortnite session in which he played with Drake, Travis Scott, and NFL Pro Bowler JuJu Smith-Schuster, the Illinois native’s portfolio of big-time moments continues to grow.

Blevins and his wife, Jessica, will speak at an event on the opening day of South by Southwest 2022. The featured session, titled “Beyond Gaming,” aims to touch on how an aspiring streamer can not only attain success but parlay that success into mainstream acceptance without sacrificing core supporters.

“I guess you could say I’ve gone mainstream.” – Ninja

Ninja: I guess you could say I’ve gone mainstream. I’m not just on Twitch, I just had a role in Hotel Transylvania: Transformania and Free Guy. To some people, I know mainstream can mean something negative. But for me, it just means I get to connect with a bigger audience. That to me is very positive.

AC: I first came across Justin.tv and its gaming section in 2011. To see that section transform into the global juggernaut that is Twitch less than 10 years later is nothing short of surreal. At what point did you realize that Twitch was a serious player?

N: I was lucky enough to be there for a lot of the rise of Twitch, to be a part of it. When was Twitch a serious player in the media world, as opposed to when did I feel like streaming had arrived for me – that’s a tough question. One thing a lot of people point out is – going back to your mainstream question – they knew streaming, and even gaming really had sort of broken through when I did the stream with Drake. It’s still a personal highlight, but it definitely felt like it was something different for streaming content, that moment.

AC: By mid-2018, the name “Ninja” was inescapable on Twitch as you skyrocketed to stardom. You’re obviously an elite gamer with massive pro success on the sticks, but what qualities about your personality and content have allowed you to sustain such a massive base for several years?

N: I’ve always tried to do a few things that I think are key. Put in the work. If you want to do this professionally, you just have to. Next, be authentic. If I was faking enthusiasm for something – a game, a product, whatever, my audience would know. Whenever I’m asked to give advice to upcoming streamers, that’s something I emphasize. In the end though, I’m not sure there’s a secret sauce. I can just say what’s worked for me.

AC: Which of your crossover moments into mainstream culture stick out the most to you and why?

N: We already talked about the stream with Drake. We set the record for streaming viewership, and then smashed that with Ninja Vegas. I loved being on The Tonight Show, including the guest spot I recently did for [The Kids Tonight Show]. But there’s so much incredible stuff outside of streaming. I was just in Free Guy, which was great. Working with Ryan Reynolds was incredible. I mentioned Hotel Transylvania, where I’m not doing a cameo, but [rather] a member of the voice cast. Do I have to pick one?

AC: How do you pursue all these mainstream opportunities without garnering the dreaded word “sellout”?

N: I just try to remain authentic. If I just wanted to sell out, I’d take money for any game, and I certainly wouldn’t play as much Final Fantasy XI as I do. I think if you’re doing what you love, it’s hard for everyone to accuse you of selling out. There will always be those negative voices, but they won’t be the only voices.

AC: Should streamers always look to branch out to other entertainment avenues?

N: It worked for me, but that doesn’t mean it’s for everyone. My advice would be to focus on what you love and if that means branching out, do it. But I don’t think it’s mandatory.

AC: Do you think streaming itself is mainstream as of now, or is there still a fight for legitimacy in the eyes of skeptics? Also, do you think it’s easier for a streamer to crossover to other avenues than it is for a non-streamer from other forms of entertainment to venture into streaming?

N: There will always be those who don’t see streaming as a mainstream medium. But we have a whole generation that was raised online. They’ll always see this as just another way to view content. With anyone getting into streaming, celebrities or just your next-door neighbor, again, it’s about authenticity. I’ve done several streams with T-Pain, and he’s from a whole other industry. But his streams are great because he has so much fun and stays true to what he wants to share with his audience.

AC: It’s on record that your wife, Jessica, helped you in the professionalism department before officially becoming your full-time manager. Simple things such as helping with the styling of emails made a huge difference in your presentation to potential partners. Can you describe the massive impact your wife has had on your career?

N: There’s gaming and being on camera and at least at the start, social media – that is all me. I used to always make sure I was uploading content every day; now I have a team. But outside of that, everything is and always has been Jess. So many of the deals you referenced, she negotiated them. Jess built an incredible team around her that supports on all things Team Ninja. In terms of “impact,” the Ninja brand is as much Jess as it is me.

AC: You’re now 30, an age which was previously seen as geriatric in the YouTube/streaming world. Yet you still post on YouTube and stream very actively to continued success. I look at someone like Jay-Z and his ability to continually find second winds throughout his rap career in spite of his age and wonder if you’ll mirror that in terms of sustained relevance in the streaming world. How do you feel about the analogy and at what point do you think you’ll sit back and perhaps start to plan an exit away from such active content creation?

N: I’m lucky to have a partner, my wife, Jess, who always reminds me that the day I want to walk away, I should. For now though, I love what I do. I have no plans to walk away from creating content any time soon.

Beyond Gaming: Ninja on the Future of Entertainment