What you need to know about the team, the league, the players, and more 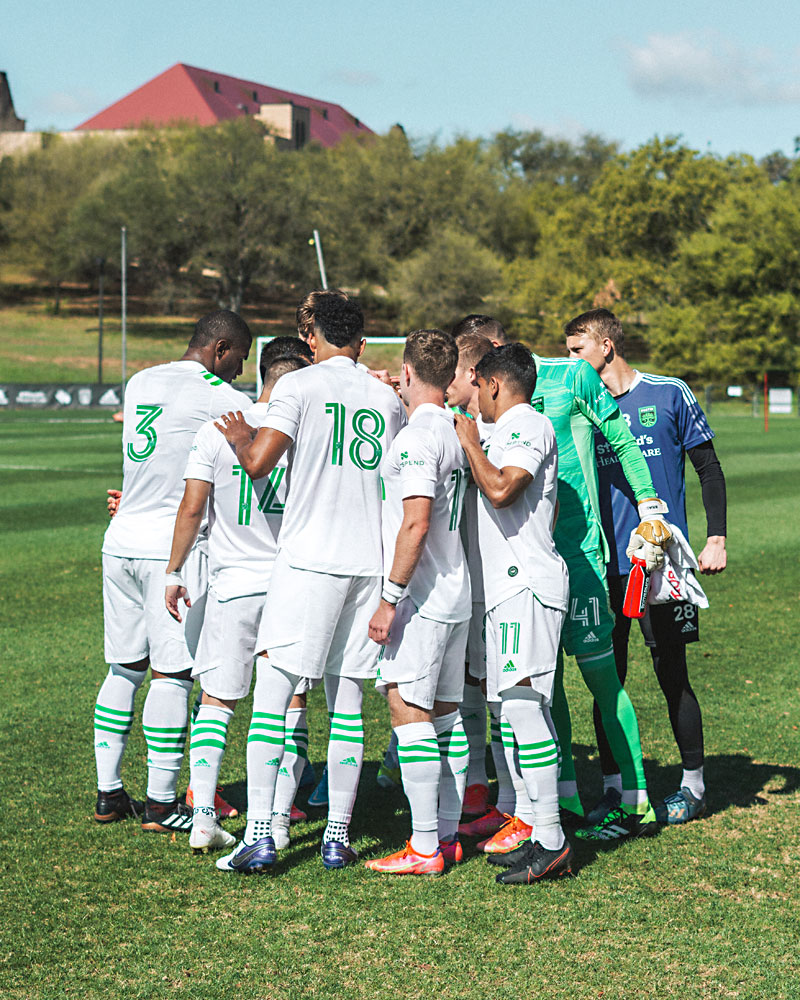 So, Austin has an MLS team now. I can tell you’re excited! But I bet you have some questions.

Oof, sounds like we’re starting from scratch here. But that’s okay! No better time than now to get going. MLS is short for Major League Soccer. It’s the top men’s professional soccer league in the United States. The cream of the crop. The top of the mountain.

So it’s got all the best players in the world?

Well, no ... most of the best players in the world play in Europe. But MLS has some darn good ones! Carlos Vela, Josef Martínez, Diego Rossi...

Plus all the best Americans, right?

Um, also no. Which is good! I mean, good for America ... A bunch of them started out in MLS and now play in England, Germany, and Italy. Did you hear AS Roma paid FC Dallas $8 million for Bryan Reynolds in Janu... Sorry, I’m getting off track. The point is, MLS is getting better and better each year, and Austin FC is joining at a great time.

So how does MLS work?

There are 27 teams, split into two conferences, Eastern and Western. Austin FC is in Western Con­ference. Every team plays the other teams in its conference twice, once at home and again on the road. They also play a few games against teams from the other conference to get to 34 games in total. The top seven teams in each conference make the MLS Cup playoffs.

Hold on, playoffs? I thought soccer didn’t have playoffs.

This is America! Of course there are playoffs.

If this is America, does that mean there are no ties?

This is soccer! Of course there are ties.

Actually, that brings up something important. In MLS, the standings aren’t based on win/loss record per se. It’s a “points” system. For every win, a team gets three points. For every tie (we prefer “draw”), they get one point. At the end of the season, if you’ve won 20 games, drawn five, and lost nine, you’d be sitting pretty at 65 points and definitely in the playoffs. That kind of season might even earn you the Supporters’ Shield, which is given to the team with the most points at the end of the regular season. It’s sort of like the Presidents’ Trophy in hockey.

Hockey? This is Texas, man. Are you from here?

That’s not important. Anyway, after the regular season, the 14 teams that make the MLS Cup playoffs compete in a single-elimination tournament until a champion is crowned. MLS Cup is what it’s all about, baby!

So who are the best teams? Does Austin FC have a shot at the playoffs in year one?

The Columbus Crew won it all last year. Their fans don’t like us here in Austin very much. They think we tried to steal their team, which ... well, they have a case there. But luckily in the end everyone got what they wanted, and Austin FC ended up as an expansion team. That brings a huge amount of challenges, like having to build a roster from scratch with players who’ve never played together. But it can be done. Just last year, Nashville SC made the playoffs out of the Eastern Conference in their first year as an expansion team. Austin FC will try to do the same out of the Western Conference, where they’ll face some of the league’s best: the Seattle Sounders, Los Angeles Football Club, the Portland Timbers, and the most successful MLS team of all, LA Galaxy. The West is a harsh, lawless place indeed. 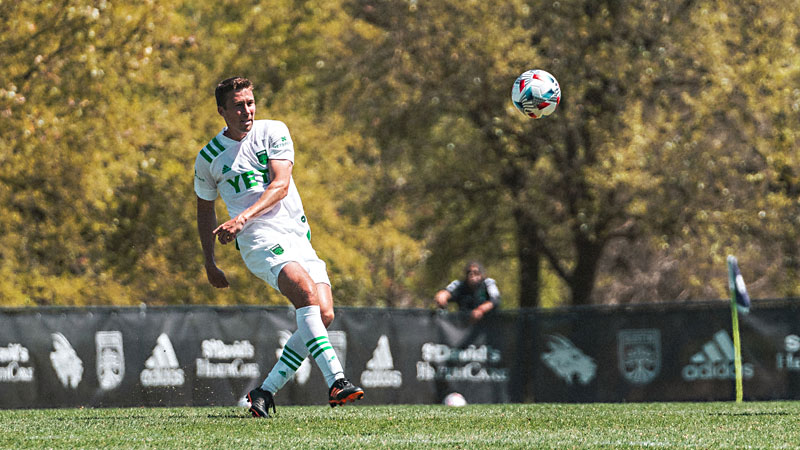 How is Austin FC’s roster looking so far?

Hard to say, at least without seeing them play a competitive game yet, but there’s certainly cause for optimism. The defense has some proven U.S. Men’s National Team talent with Nick Lima and former World Cup starter Matt Besler. The midfield looks like the team’s biggest strength with Alex Ring and Diego Fagundez, two players who are already well established among the league’s better players. Most of the question marks at this point are in the attack. Danny Hoesen seems to be getting the keys to the car in the striker position even though his goal-scoring record is slightly underwhelming. But the most important pieces of the puzzle are the two Designated Players, Cecilio Domínguez and Tomás Pochettino.

MLS is a salary-capped league, meaning every team has to stay under a certain amount of money when it comes to paying their players. The Desig­nated Players, though, are the exceptions. Teams can pay their DPs as much as they want, without affecting where they stand in the salary cap. There can only be a maximum of three DPs on a given team. Basically all of the most famous players to play in MLS – David Beckham, Zlatan Ibrahimovic, Wayne Rooney, etc. – were all DPs. Austin FC have used two of their three DP spots so far on lesser-known but very talented players from South America. Domínguez, from Paraguay, should score goals on the wing while Pochettino, an Argentine, adds to an already strong midfield.

Who decides who gets to play?

That’s the job of Josh Wolff, Austin FC’s head coach. He was a star in the league as a player not too long ago, then served as an assistant coach for now-U.S. Men’s National Team coach Gregg Ber­halter when Berhalter coached the Columbus Crew. This is Wolff’s first job as a head coach.

Sounds like things are ready to roll. When does the season start?

What?? I have to get my tickets!

Slow down. Q2 Stadium, Austin FC’s brand-new home field, isn’t open yet, and the first home match won’t be until June 19. If you want to be there, be sure to get in that virtual line for tickets early! Season tickets have already sold out and the waitlist goes several thousand deep. Austin is hungry for soccer.

The team will play its first bunch of games on the road, starting with the season opener April 17 vs. LAFC. Most of the games will air on CW Austin, with some moving to KBVO and KXAN here and there. You can also join a supporters’ group to connect with other fans in town.

I’m ready. Is there anything else?

Just one thing. Make sure to stock up on Verde!

Check out Eric Goodman’s weekly Austin FC column, “The Verde Report,” and sign up for the Chronicle’s Austin FC newsletter at austinchronicle.com/newsletters.