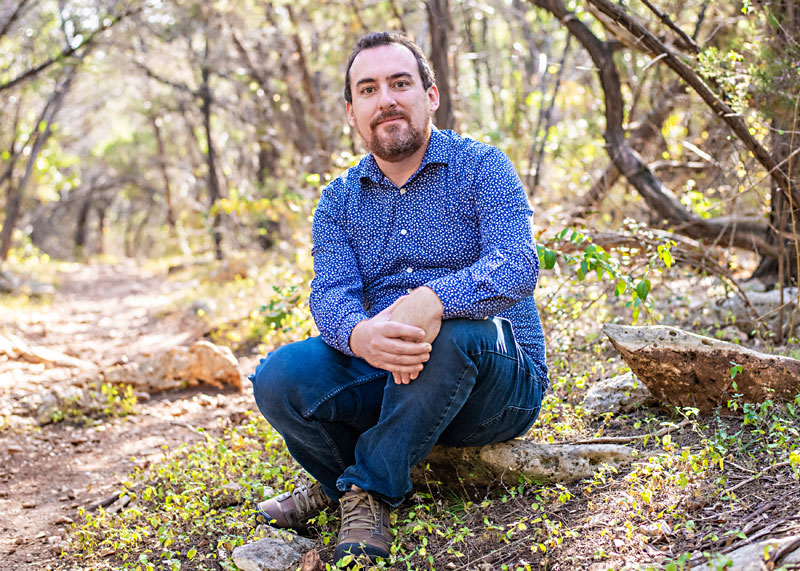 Would there be an Austin film and TV industry right now if it weren't for Brian Gannon? Probably, but it wouldn't be anywhere near the strong condition that it is in, nine months into the coronavirus lockdown, if he hadn't gone above and beyond to make sure productions are up and running safely.

The guidance to filmmakers from the state-level film commission has been ... vague, to say the least, basically copying and pasting capacity limits. But after shutting up shop in March, major studios needed to know that they could start shooting safely again, and without Gannon and his office helping them connect the dots, they would have canceled or gone elsewhere – or simply stayed on the coasts. Initially, his job meant telling productions no as they heard that "Texas was open for business." Now it's about working with other agencies in Austin and fellow local film commissioners around the state so he can provide interpretations of broad and shifting guidelines. That's what gave productions like Amazon's Panic, AMC's Fear the Walking Dead, and the CW's Walker, Texas Ranger reboot the surety they needed to start filming again. Those productions mean jobs, and not just on set: hotels, car rentals, lumber for set construction, catering – all industries desperate and hurting right now.

But Austin isn't just about big productions. It's an indie town, and Gannon's office became an impromptu benefits advice office, helping professionals (many of them longtime independent contractors) work out their eligibility. At the same time, small productions are suddenly facing a 20% "COVID bump" in their budgets to cover extra costs, and Gannon's been working harder than ever to connect them with extra grants and assistance that can be the difference between filming and canceling.