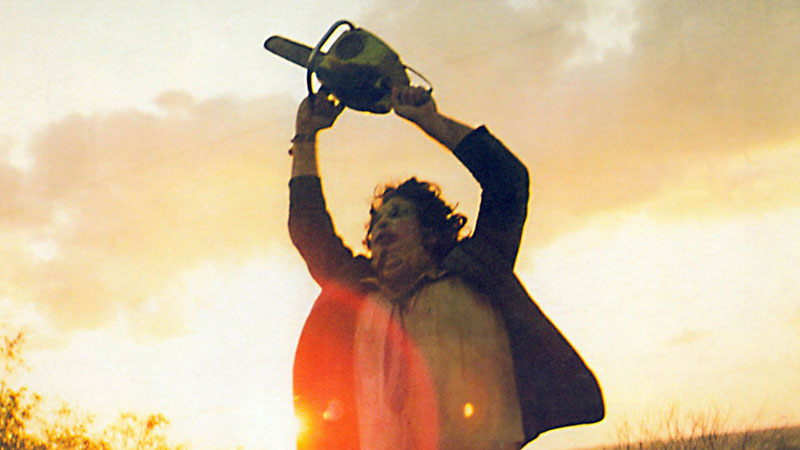 The OG Austin horror. Tobe Hooper's psychotronic redneck nightmare took avant-garde psychedelic filmmaking into rural Texas and painted a hideous depiction of the limits of hippie culture, as a bunch of UT students go head-to-head with cow-killing cannibals. A true work of art (don't believe it? Take it up with New York City's Museum of Modern Art, which made the shocking classic part of its permanent collection). The most memorable chapters of the franchise shot locally, but nothing beats the bloody original. 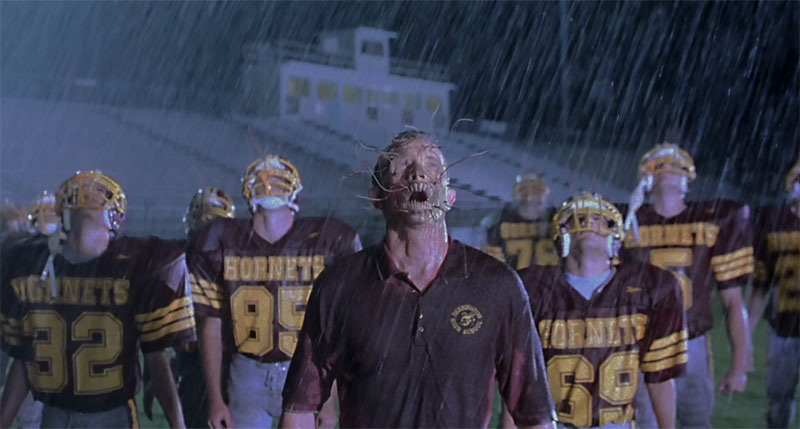 Two years earlier, Dimension Films had sent Robert Rodriguez to shoot From Dusk Till Dawn in California, but filmed the straight-to-video Children of the Corn: The Gathering in Austin. This time, they got the spell right, letting Rodriguez film Scream creator Kevin Williamson's homage to 1950s kids-versus-alien-invaders drive-in flicks in his backyard. With an all-star cast including Jon Stewart, Robert Patrick, Clea DuVall, Josh Hartnett, Famke Janssen, Salma Hayek, and honorary Austinite Elijah Wood (in one of his last big performances before he went to New Zealand and Middle-earth), and squishy mind-controlling monsters big and small, it's a bugsplatting good time. You can't say creature feature without creature, as in the Austin-made addition to the headhunting alien franchise. Director Nimród Antal mixed the jungle terrors of the original with the sly violence and wry humor of the sequel as he sent an assorted band of killers into the cantilevered maws of the titular hunters, with Robert Rodriguez's Troublemaker Studios bringing the gore.

Not a horror, but a true Halloween movie. Tony Phillips (Tony Vespe) still believes in the scaring season, even when all his high school classmates have outgrown their box robot costumes, Fortunately he still has his best friend, Elle (Katie Folger), on his team. Unfortunately, his reprobate uncle Pete (genre fave AJ Bowen, dryly hilarious) is also hanging around. Writer/director Emily Hagins tells a wonderful story about the tricks and treats of growing up.

Nothing says Halloween like a bunch of scary stories, and this Austin-made horror anthology delivers eight absurd treats packed with cameos and in-jokes. By turns gory, silly, scary, and sly (and often all at the same time), it's a ghoulish treat with no tricks.

Out this week on DVD and Blu-ray, and also streaming on Shudder.