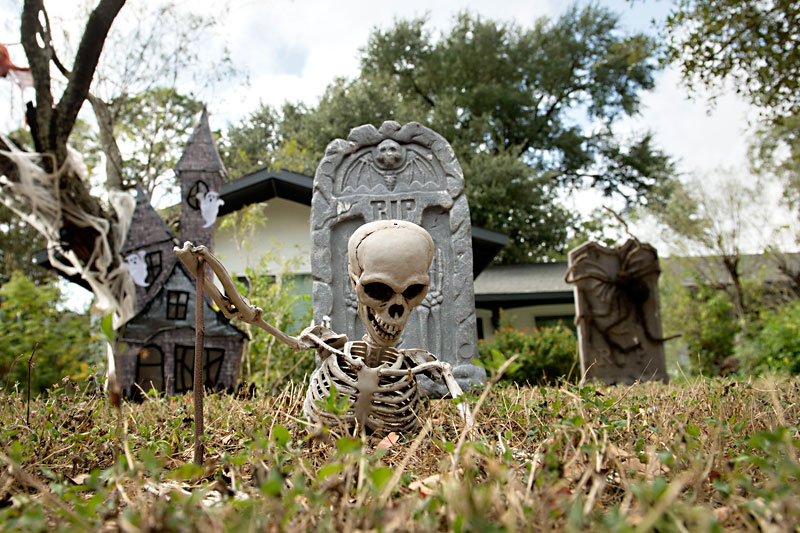 We've always known this time of year is a strange one. As winter draws near in the Northern hemisphere, tradition after tradition has marked this season as the time to adjust our eyes to the darkness. Neolithic tombs were sometimes lined up with the rising sun, as if to summon those who had gone on back into the day. The Celts had Samhain, its exact roots lost but now a festival of bonfires and masks. Christianity set Allhallowtide, the days between All Saints and All Souls, for remembrance of those in the afterlife. The Romans marked Feralia as the time to honor the passing of the dead, while this was also a special season for the wood nymph Pomona, who cared for the fruiting trees, and whose pruning knife cut away the dead wood to ensure the living could thrive. 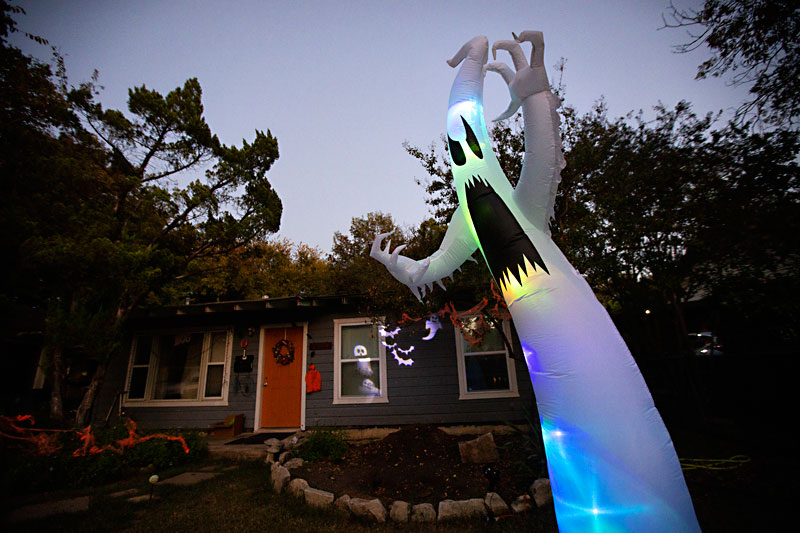 And now we have modern Halloween and Día de los Muertos, two celebrations of the worlds of the living and the dead that both draw on older legacies (think carving a pumpkin is hard? Growing up in the North of England, I hacked at a turnip with a carving knife). We embrace the eerie and arcane, as study after study has shown that people become stronger from being terrified. Not simply from the adrenaline rush of a good jump scare, but the long-term benefits of facing your fears – or even just fear – in a controlled setting. If you can say boo to a fake ghost, then maybe the horrors of the real world are a little bit more manageable. Again, this is something we understand instinctually. Halloween is a big business ($8.8 billion spent in 2019), and the darker the times the more we are drawn to light jack-o'-lanterns to dispel the shadows. And these are such dark times that we need this season as much as we ever have. 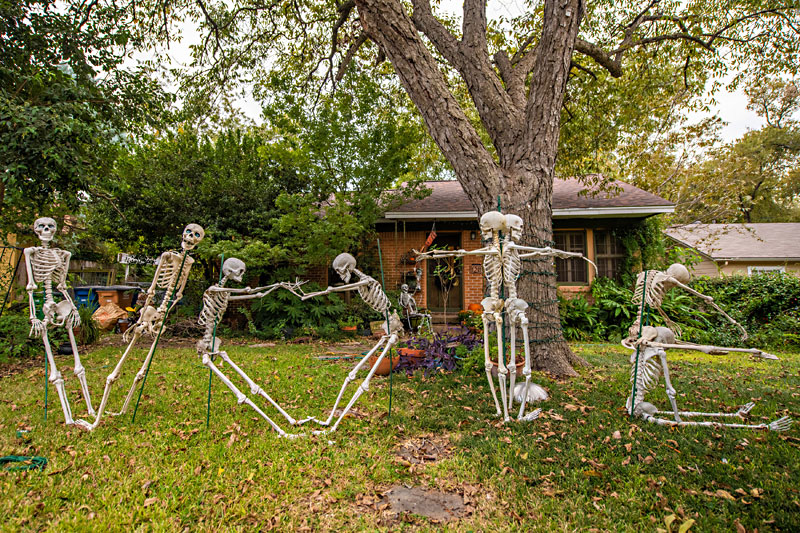 We've all also become used to this being such a communal time, and the coronavirus has made so much of what has become commonplace impossible. Yet that's why we need to remember tradition. This is not about going to gigs in costume or parading down Sixth Street in your best fancy dress. You can still tell spooky stories, or watch a good, old-fashioned scary movie. You can take some of Food Editor Jessi Cape's tips for deliciously ghoulish treats; get pumpkin-carving advice from award-winning chain saw artist Griffon Ramsey; listen to locally made podcasts about Austin's ethereal residents or the twisted genius of horror master Stephen King; or see some of the most incredible home haunts, all conjured from the brilliant, warped minds of your community. This is Halloween, and it is ours.