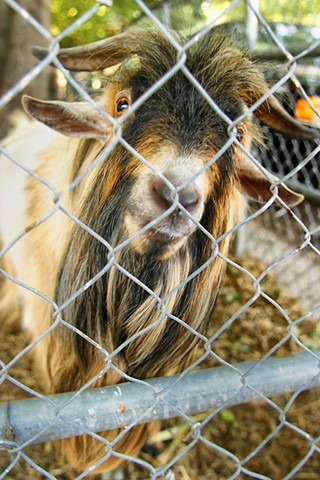 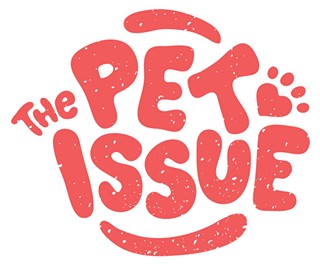 Here's something that might surprise you: Mini-ponies make eager and unflagging jogging companions. Running with a dog is fine, but a bit basic if you're trying to live your most exceptional pet life. Just imagine how good it'd feel to lace up your New Balances and go dashing down your neighborhood street with Li'l Seabiscuit trotting along next to you.

Having a tiny horse-friend remains a life goal for many of us, but is it even possible while living inside Austin's city limits? You bet it is, buckaroo! Here's the lay of the land on Austin's miniature livestock regulations.

Noting the 200-pound restriction, I called an Austin-area mini-pony seller and asked how much theirs weigh, full grown. They told me it's a wide range, but average about 185 pounds. Sounds like a yard-pony is quite feasible, aside from two important hurdles: They're kind of expensive, and they live 25-35 years.

If you don't have enough bread in the bank to live out your Hobbit fantasies with a mini-pony, might I interest you in a pot-bellied pig? You can usually find one for free on Craigslist.

If you've ever read George Orwell's Animal Farm, you know these oinkers thrive in leadership roles. They're also heavy, but luckily there's plenty of mini-breeds that'll meet the 200-pound weigh-in, including pot-bellies and colorful Juliana pigs. Before you go whole hog, realize: Pigs need considerable help to beat the heat, and they're fiercely smart, so they don't put up with your bullshit like dogs.

The most notable denizen of Austin’s inner-city livestock community was Nik (pictured above), a hairy, horned billy goat who lived on the corner of South Congress Avenue and West Mary Street from around 2002-2012.

If you'd like an animal companion that pulls its own weight by providing milk and mowing the lawn, you can find a variety of miniature sheep and goat breeds. In fact, if you want a bigger goat, the current city code allows for one non-miniature-breed livestock animal if it weighs less than 200 pounds – again, 10 feet away from the nearest house.

The most notable denizen of Austin's inner-city livestock community was Nik, a full-sized goat who lived on the corner of South Congress and West Mary Street from around 2002-2012. The hairy, horned billy goat with an affinity for french fries became such a celebrated beacon of Austin weirdness that he got featured in a community play and won a "Best of Austin" award from the Chronicle in 2005. That same year, Mayor Will Wynn publicly pardoned Nik for violating Austin's code regarding livestock in relation to neighboring residences.

That's the other side of Austin's livestock laws: If your barnyard buddy is full-sized – like a longhorn named Hornboi or a donkey named Mrs. Teeth – city regulations say their enclosures need to be "at least 100 feet from adjoining residentially zoned property and at least 50 feet from a residential structure." The same goes if you have six or more mini-livestock, any un-neutered males, or if your miniature breed weighs over 200 pounds.

Run afoul of these rules and your neighbors can call authorities – that's what prompts most code violations since there's no regular patrol of urban livestock enclosures. According to Austin 311, there have been an average of 234 loose animal service requests annually relating to cows, goats, pigs, horses, and sheep – in that order of occurrence – over the last five years. Keep in mind, that data covers all of Austin, not differentiating inner- and outer-city limits. During that same time, there were considerably fewer service calls related to complaints about animal enclosures: 13 for horses, 12 for goats, and 8 for pigs.

Being that standard single-family lots in Austin span about 50 feet wide, most Austinites don't have the space to legally keep full-size livestock, but if you have an extra-large lot or you live at the end of a street, I think I know just the animal for you: a mini-cow.

The 500-800 pound chillers have countless upsides: They're fuzzy, they're gentle and friendly, they've got big cute eyes, they give you milk, and they can be used for therapy. Not only that, but if America's food supply were interrupted, a single miniature cow could reportedly feed a family for four months ... which reminds me, it's also illegal to slaughter livestock in residential areas. 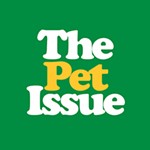