Some of the stories behind 10,484 awards 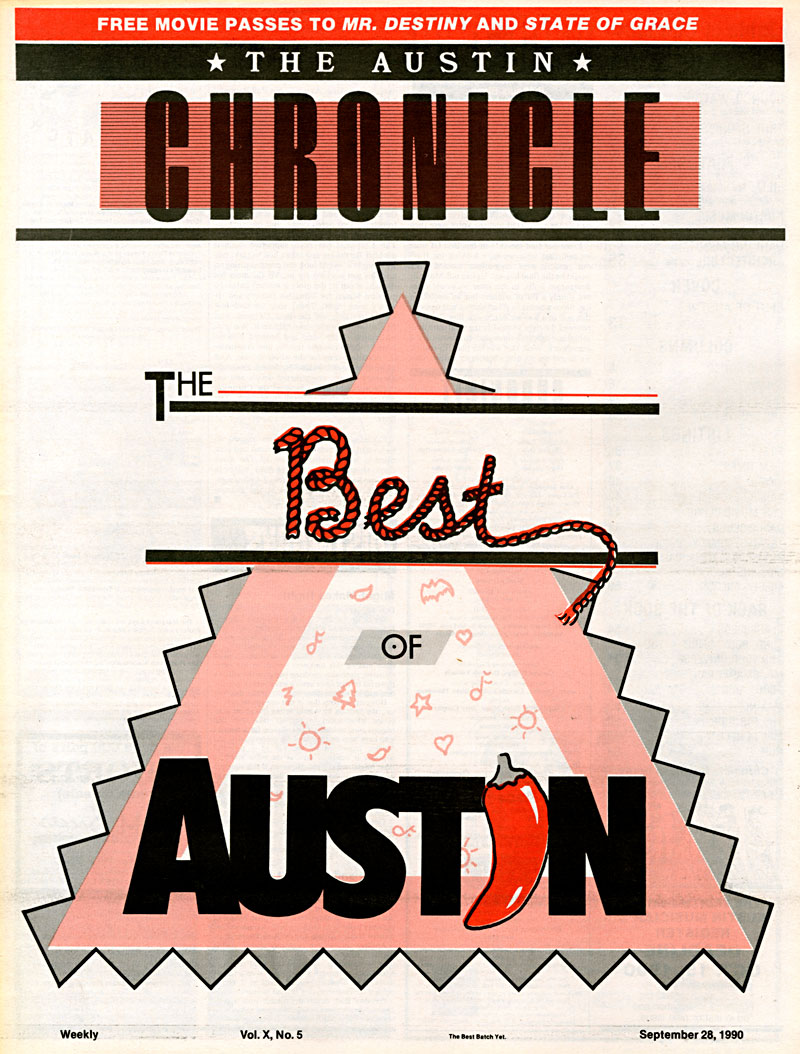 18 awards for bathrooms, evenly split between readers and critics (the Driskill Hotel leads the way with three)

Readers and Critics: The Early Years

The "Best of Austin" Awards started strictly as the Readers Poll. There were only four Critics Picks in the first year and nine in the second year. These were unannotated, but represented, essentially, our staff's dissent regarding a few of the readers' choices (sparked, as I recall, by Blockbuster beating Vulcan Video for Best Video Store and Mr. Gatti's winning Best Pizza).

Then, in 1992, we turned that around, as explained in that year's introduction: "We actively solicited nominations from our readers," but had no readers poll, and the "issue was developed and authored by our staff and contributors," including annotations of all the picks. (They were led in that effort by Managing Editor Jennifer Scoville, who later left us to raise a family and start a family business, Home Slice Pizza, which has gone on to win eight BOA Awards in the past 13 years, including Best Pizza in the Readers Poll for six of the past seven years.)

The Readers Poll returned the very next year, and the Critics Picks shifted over to being the quirkier, one-off categories that they've been ever since. The intro to that year's section read: "Finally, the Chronicle may have gotten the 'Best of Austin' issue right" – with "some 214 categories voted on by our readers" and presented in list form, while "Chronicle staff, editors, and writers created and annotated another 221 categories, operating very independently of the ballot. ... Don't think of it as a disagreement, think of it as two separate recommendations."

Still Standing After All These Years

There were 158 "BOA" Awards in the first year, 1990; not counting duplicates, there were 140 winners. Of those, 95 – over two-thirds – are still here 30 years later. These include 25 permanent features of the city – Zilker Park, Mount Bonnell, the state Capitol, Barton Springs, soccer – but also 69 businesses and people who are still oper­at­ing today. Most surprising, perhaps, is the Food category, where 10 of the 17 award-winners are still in business, and Shopping, with 18 of the 27 places still around. Among others still doing business three decades later: Best Psychic Sylvia Murray.

Waterloo Records is the only business that's won an award in all 29 Readers Polls.

These have changed over the years, but there are 21 categories that have appeared in all 29 Readers Polls (there was no poll in 1992; see "Readers and Critics").

Only three categories have stayed completely unchanged since the very first poll; 18 others have been in every poll, but with some changes in name or focus:

Best Jukebox (Casino el Camino every year but one since 1996; Deep Eddy Cabaret book­ended their streak with wins in 1995, 2015)

Best Bike Shop/Repair (was separate categor­ies, then only "Repair" for almost 20 years)

Best Bookstore (sometimes Best Local Bookstore or Inde­pendent Book­store; it's been BookPeople every year since 1996)

Best Radio Station (split into Talk and Music for a while)

Best Record Store (this started as Chain, Local, and Vinyl, then was Best Record/CD Store for a while)

We started with nine; we now have eight. We added Kids in 1993, then restructured some categories and renamed others starting in 2016. Services and Shopping are the only categories that have remained unchanged throughout the 30 years of BOAs. 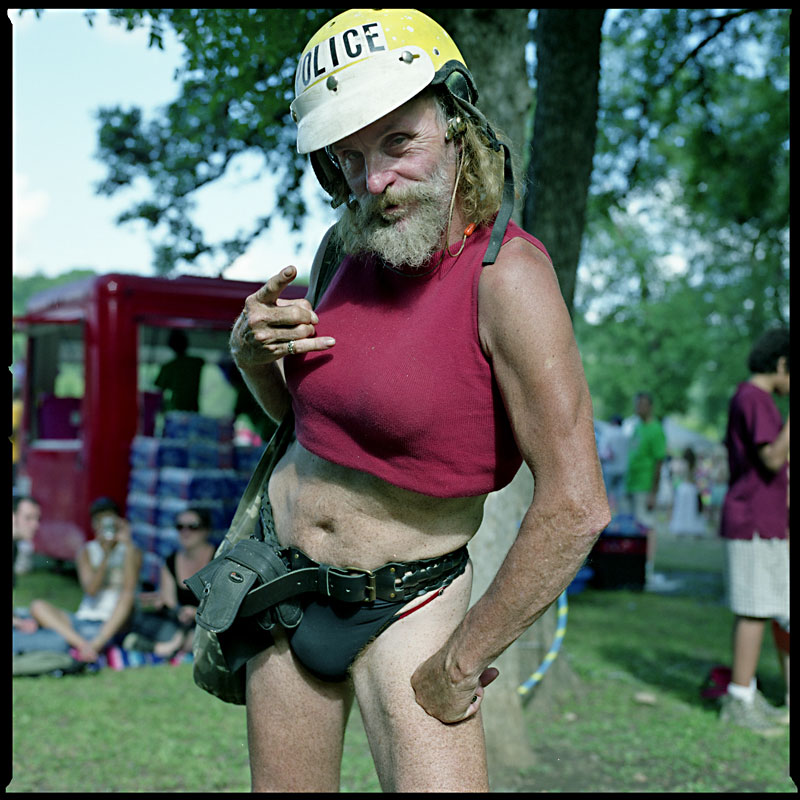 One category we only did in the first three polls was Best Austin Legend, won by Willie Nelson in the inaugural poll, Stevie Ray Vaughan in the next two, then discontinued.

Similarly, we had only four Best Austin Icon Awards (2010-2013), and Leslie Cochran won three of them; Willie Nelson won the fourth.