Too Hot for Drug Tests 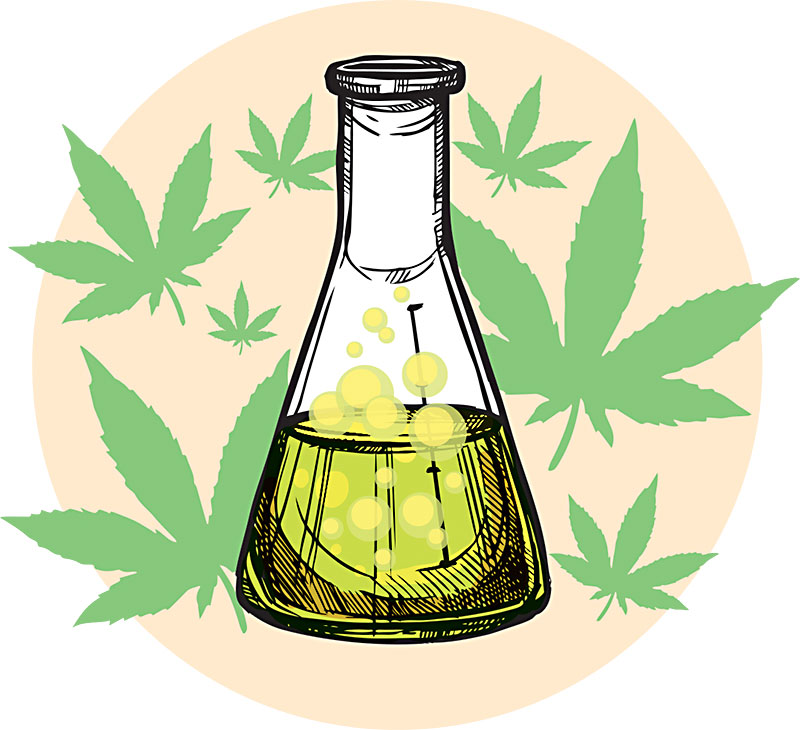 Given that I'm a veteran of the probation system and that I spent my mid-20s testing pharmaceuticals for money, I've taken more piss tests than most people – and I faked almost all of them.

Early on, I'd use detox drinks, but they're expensive. I eventually concocted my own DIY method of passing urinalysis screens. I'd obtain clean pee from a square friend, neighbor, or – in one desperate situation – a person I met on the street, then I'd pour it into a tan-colored tubular bottle with a squeezable nozzle and store it in the front of my underwear. When it came time to provide a sample, I'd unzip my pants, squeeze out a stream of clean urine into the cup, and tuck the device back in my drawers.

I’d obtain clean pee from a square friend, neighbor, or – in one desperate situation – a person I met on the street

The challenge was getting the temperature right. The cups that urinalysis administrators use often include a thermometer strip indicating if the sample is in the neighborhood of 98 degrees. My ingenious answer to this was rubber-banding a hand warmer to my pee bottle to get it up to temperature, then taking it off when it felt warm and letting my body heat equalize the temperature. That must have worked for me 100 times.

One cold day in 2007, I had been accepted into a well-paying medical study that required a clean drug screen. I strapped a hand warmer on my trusty pee bottle and tucked it into the front of my long johns. Unusually, I was kept waiting for hours and dozed off. When they called my name, I realized that I hadn't taken the hand warmer off the bottle and, combined with the thermal environment of my long underwear, it had gotten quite sweltering. Figuring it would probably be all right, I went into the bathroom with the administrator, sprayed the clean pee into the cup, and confidently set it on the table.

Twenty minutes later, a man in a lab coat walked into the waiting room.

"Kevin Curtin?" he called out.

He sat down next to me.

"What's that mean, doctor?" I asked, holding my hand to my forehead.

"Well, it means that you'd be dead," he replied before politely asking me to leave the facility and never come back.