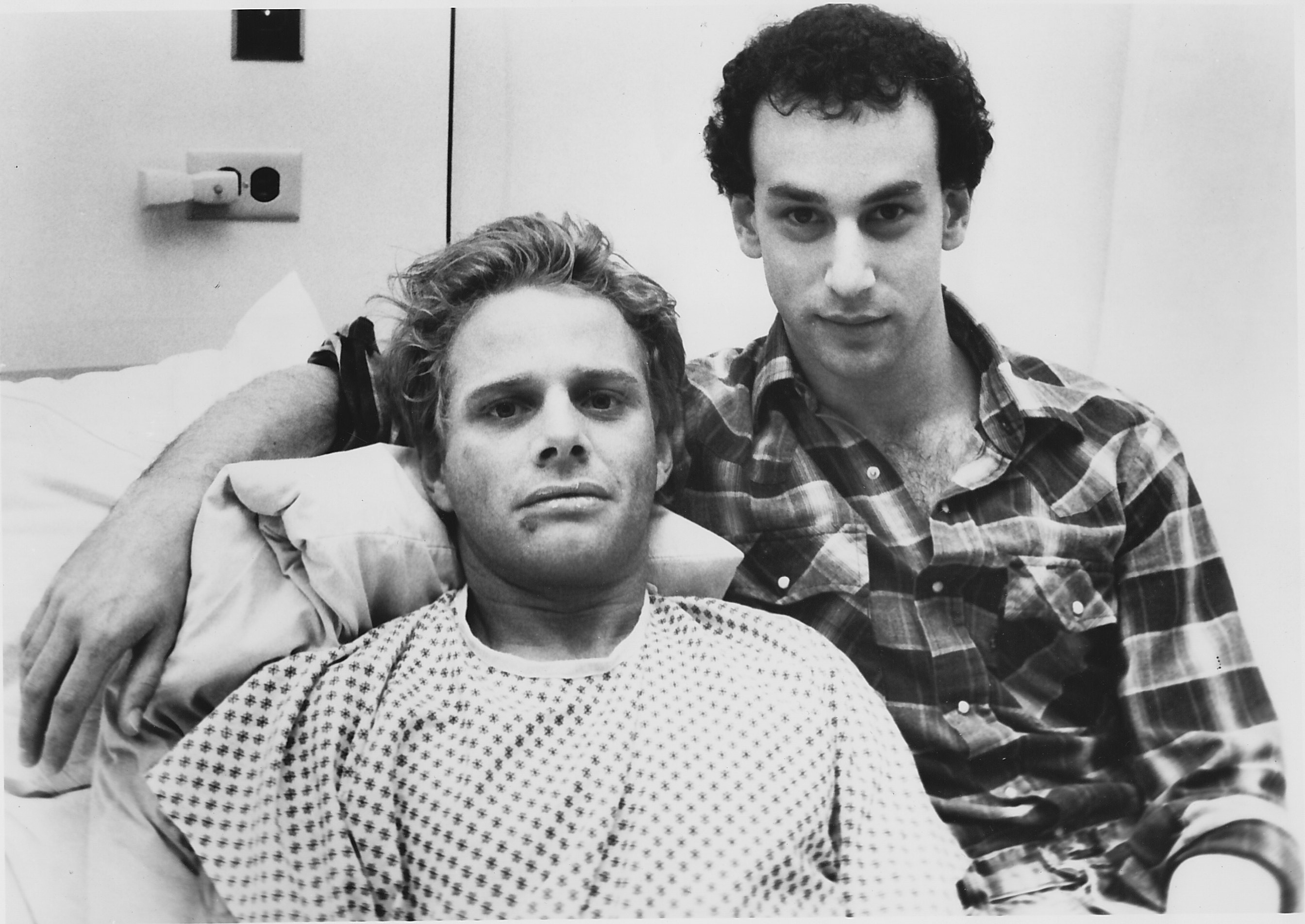 Austin's queer film fest closes out two weeks of Pride with a special screening of Buddies. The 1985 film was the first drama to tackle AIDS (director Arthur J. Bressan Jr. and co-star Geoff Edholm were later lost to the virus that took millions of lives). Unavailable for years, the film has since been restored for this Texas premiere.
Alamo Drafthouse South Lamar
1120 S. Lamar, 512/861-7040
www.agliff.org
Share
Tweet

The Adventures of Priscilla, Queen of the Desert

Pride Month with the Queens at Mama Merlot's Drag Show