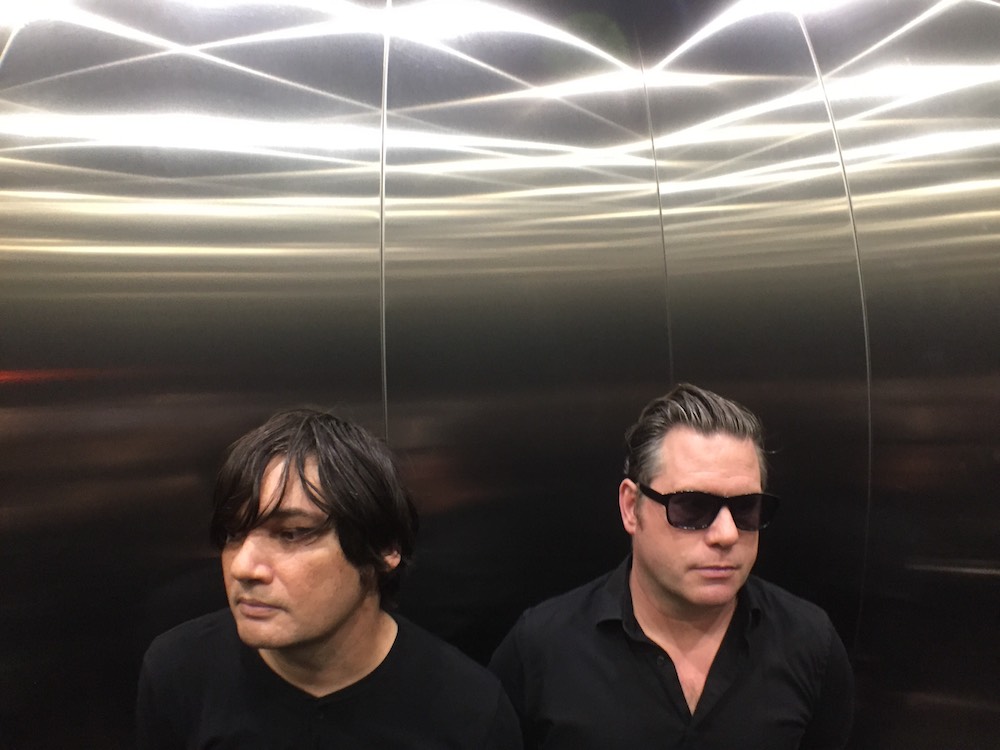 ...And You Will Know Us by the Trail of Dead (album release), Think No Think

Last year, when Conrad Keely returned to Austin after five years in Cambodia, Trail of Dead kicked production of its 10th album in 25 years into high gear. X: The Godless Void and Other Stories now arrives full vested in that timeline, seamlessly flowing from Nineties-kissed Euro rock to millennial electronics and new century melody and atmospherics. Co-captain Jason Reece emailed.

Austin Chronicle: What led to the new album’s title?

Jason Reece: At first, it was going to be called something like Into the American Void, a reference to a Washington Post article that covered some disturbing stuff about what’s going on in America right now, but Into the Godless Void sounded more metaphysical and intense, otherworldly.

AC: You and Conrad started this band as much younger men. How does growing older affect the vigor of TOD in its recordings and performances?

JR: Well, we don’t trash the stage like we did when we were in our 20s. We trash it like grown-ass adults. We try never to overthink it and lose that vibrancy. It’s all in your head.

AC: Twenty-five years, man. What were/are the benefits and drawbacks to emerging from Austin?

JR: Great to know that you’re a part of a larger group of bands and people that have made their way around this planet and have moved, influenced, and inspired people. It’s fucking crazy how influential this city is. Our only goal was to put out a record on Trance Syndicate and tour, get the fuck out of Texas, not be lost in Austin.

AC: So, another 25 years? That math can be daunting!

JR: Hahaha, this interview is so time and age obsessed. Get free, man. Time is relative. We’re all living in a simulation.