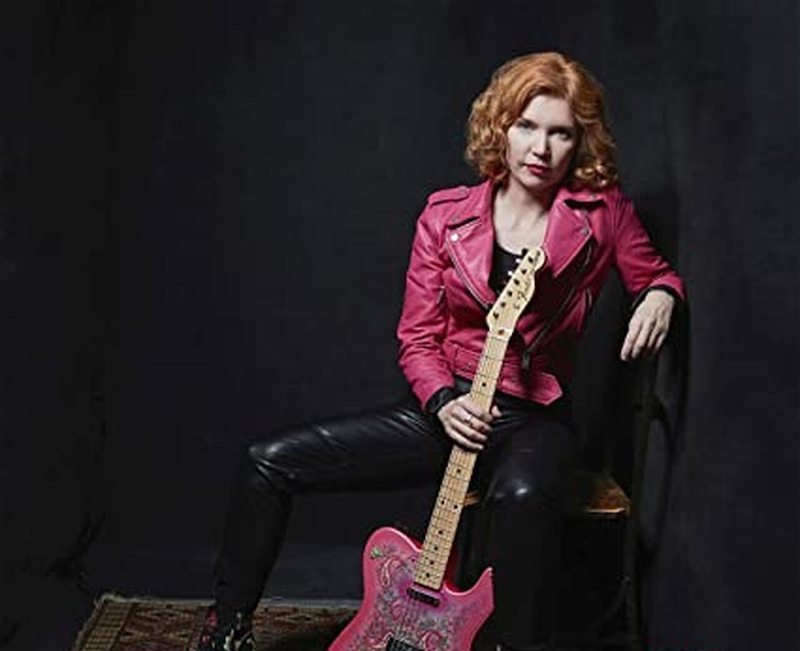 The sound of Sue Foley takes you there. That high gain Tele through red hot tubes. That sultry, soulful, emotionally calloused way of singing. You put on her records and whatever space you’re currently in becomes blues night at an old Texas roadhouse. Drop the needle on Pinky’s Blues and get transported.

2018 masterclass The Ice Queen stands as a tough act to follow, but the pandemic-tracked, charismatic blues boogies of Pinky’s, cut with Mike Flanigin on the spinning organ, Layton on skins, and forever-bassist Jon Penner, hit with a likable singularity. The record drops Oct. 22, but Austin gets the release show early at Antone’s, where late proprietor Clifford first summoned the young Canadian transplant in 1990.

Off With Their Heads, Supercrush, Slingshot Dakota