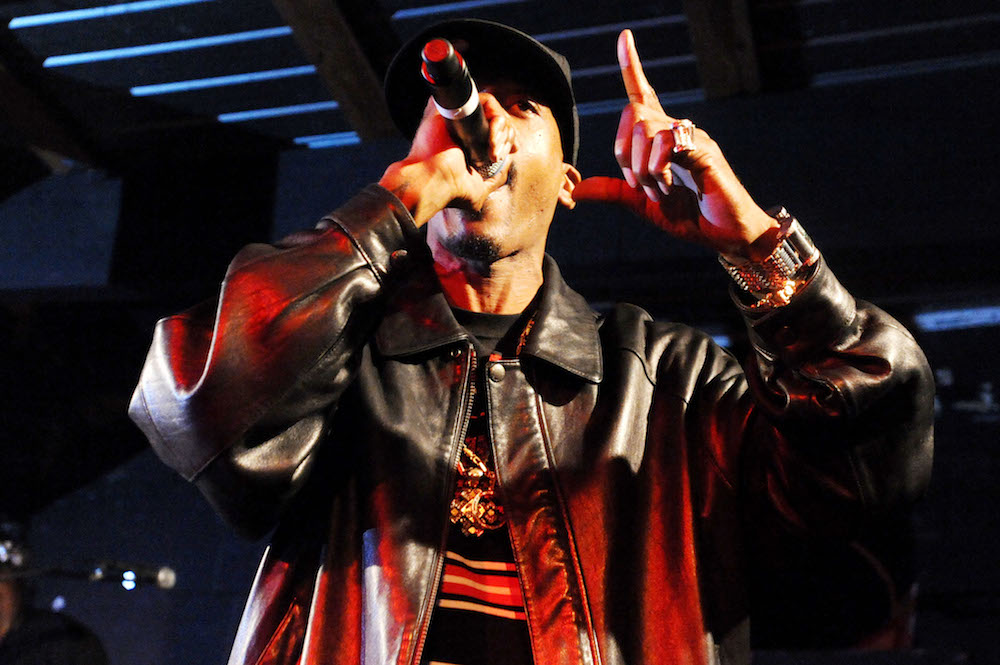 Rakim should feel lucky that literally nobody ever refers to GZA by his complete, backslash-straddling rap name. It’s probably the reason why any sensible debate as to the grand “genius” of old-school hip-hop lyricism will still whittle down to the Leader vs. the Scientist. (Not just a nickname, GZA has actually lectured on astronomy at Harvard.) Though Tuesday’s head-to-head may ultimately turn on questions of retained vitality in old dude rap performance, the words themselves – be it the Clansman’s brain-beating noir philosophy or the Microphone Fiend’s whirlwind boasts – will always be “Living in the World Today.” Tone Royal, Harry Edohoukwa, Aux Cutter stack the bill. – Julian Towers
Past date: Tue., June 28, 6:45pm
Empire Control Room & Garage
606 E. Seventh, 512/651-4690
www.empireatx.com, info@empireatx.com
Share
Tweet