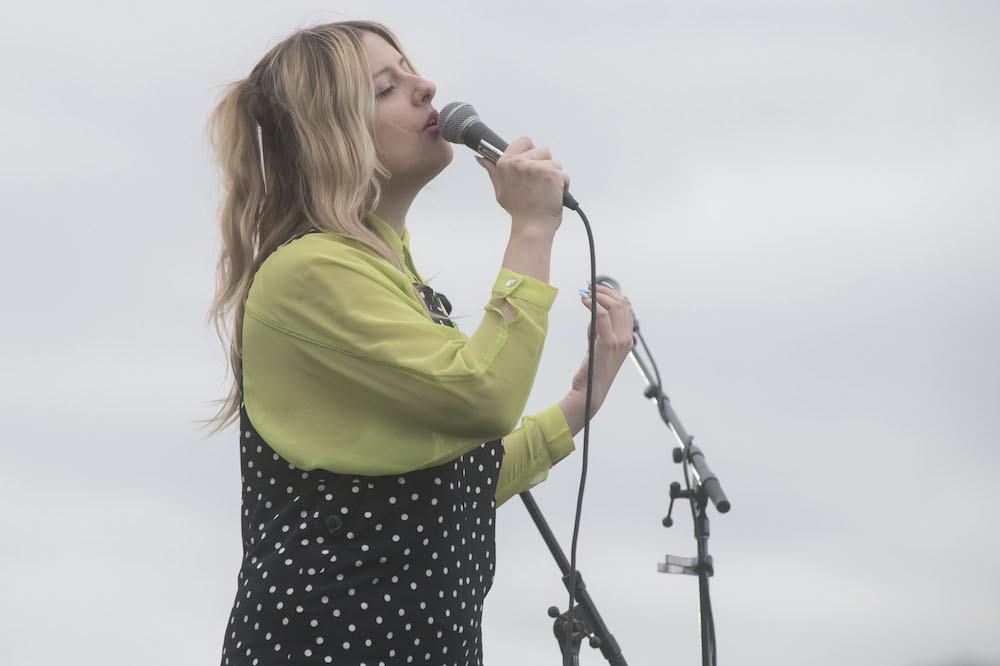 Nearly two months after the release of her third album, Romantic Images, Molly Burch is hitting the road, but not before a hometown send-off that breaks her out of small rooms at the start of her career and places her on Mohawk’s main stage. The singer-songwriter, whose punched-up Patsy Cline vocals have entranced since her 2017 debut, leans further into dream-pop that the quieter reflections displayed on previous work – likely thanks to husband-wife producer duo Alaina Moore and Pat Riley of the band Tennis. Joining Burch is fellow Austin-based singer-songwriter Christelle Bofale. – Abby Johnston
Past date: Sat., Sept. 18, 9pm
Mohawk
912 Red River, 512/666-0877
www.mohawkaustin.com, cody@mohawkaustin.com
Share
Tweet

Tops, Tiberius B [outside]