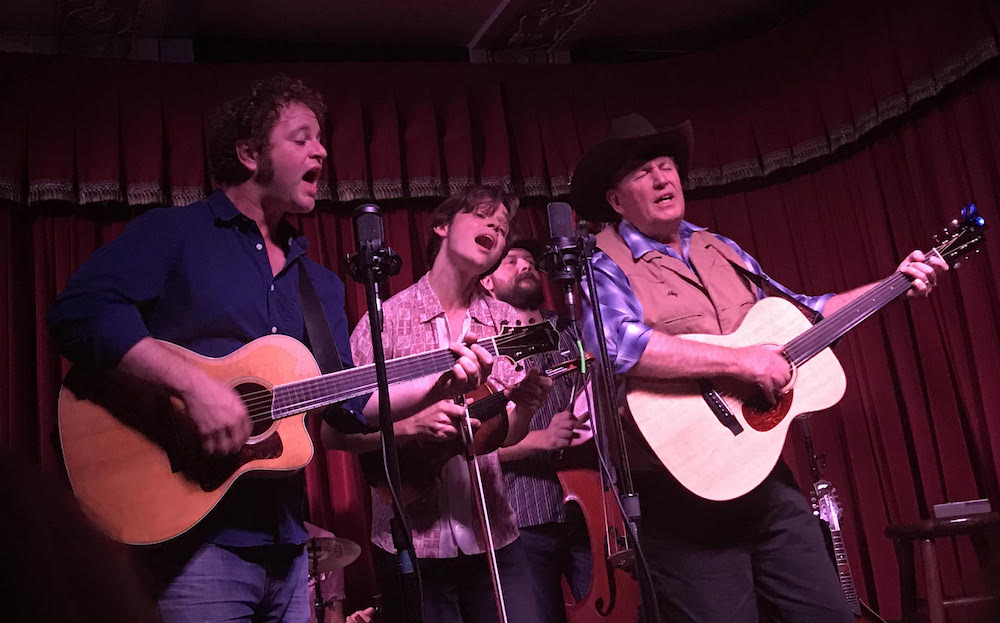 This week, Omnivore Recordings releases a 25th anniversary edition of David Ball’s hit country debut, Thinkin’ Problem, but a different tune from his past currently stirs him. For this summer’s Come See Me, the Grammy-winning songwriter dug up an unreleased piece from Uncle Walt’s Band, the South Carolina-born string band of Ball, Walter Hyatt, and Champ Hood that became an Austin sensation in the Seventies.

“‘Little Ranchero’ was one of the first songs I heard Walter and Champ sing together, and I immediately became a die-hard fan,” he recalls. “Then I wind up joining the band a year later and they had quit doing that song. I had forgotten about it, but then when I heard it again I remembered how much I loved that song, so I recorded it.”

“It’s bittersweet, but at the same time it’s very exciting to play that music,” Ball says. “It’s always been difficult music to play, but we fell into it naturally. I never did figure out where Uncle Walt’s was going, because we’d play one style and then go in other directions. But we always came back to the three of us playing acoustic music.

“I view everything I’ve ever written as influenced by Uncle Walt’s Band,” he attests. “I can fall into that real quick and just stay there. We were in our own world and it was a lot of fun. That’s something I still miss to this day. I love that music so much.”