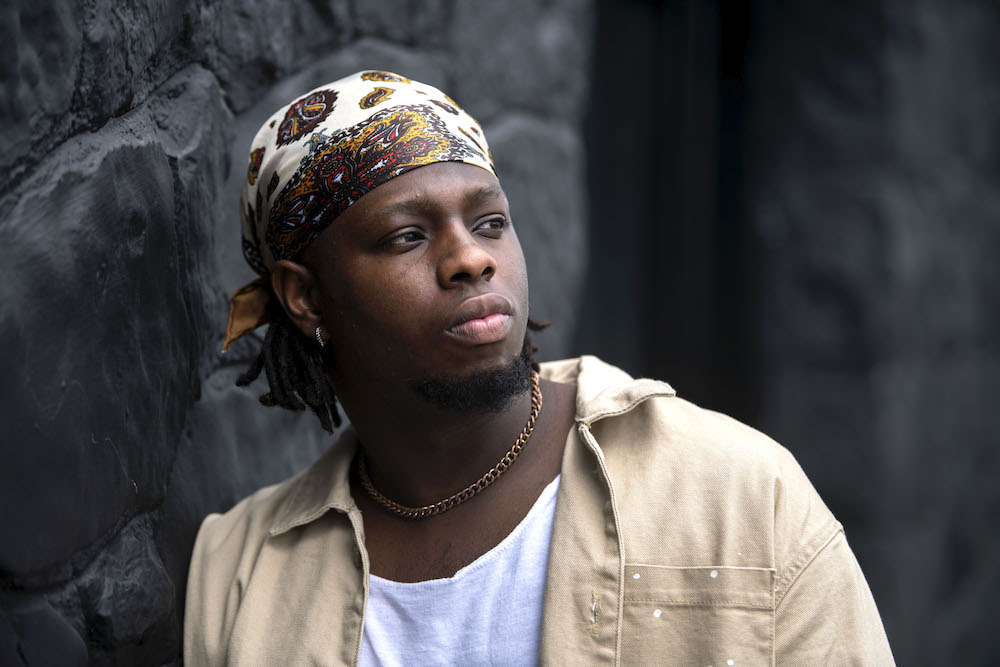 Plunged into the pandemic, Austin’s Juwan Elcock – formerly Sam Houston – let his Americana act wash away. Immersed in funk as a youth, the singer took his hard rocking musical partner, Alejandro Rios, back home to Plainfield, N.J. for a baptism into the genre. He emerged with a new musical direction, which in hindsight seems preordained, if not consecrated. The unforgettable debut of dense soul, funk, hip-hop, and R&B production carries echoes of Kendrick Lamar and Anderson .Paak. Motifs of light and dark, dance and unease, plus sky-aimed falsetto matched with vocals so low you’ll see them in hell, ultimately highlight tragedy, hope, love, and loss on BLK VINTAGE. As if foretold, the 2021 record, whose guiding influence was Plainfield native George Clinton, would end up with a feature from the Parliament-Funkadelic leader himself on this year’s deluxe edition. “BENNY’S GOT A GUN” matches the godfather of psychedelic funk with the Austin breakout, wrapping his multi-city BLK REVOLUTION Tour in Austin. – Christina Garcia
Past date: Mon., Oct. 3, 8pm
Antone's Nightclub
305 E. Fifth, 512/814-0361
www.antonesnightclub.com, info@antonesnightclub.com
Share
Tweet