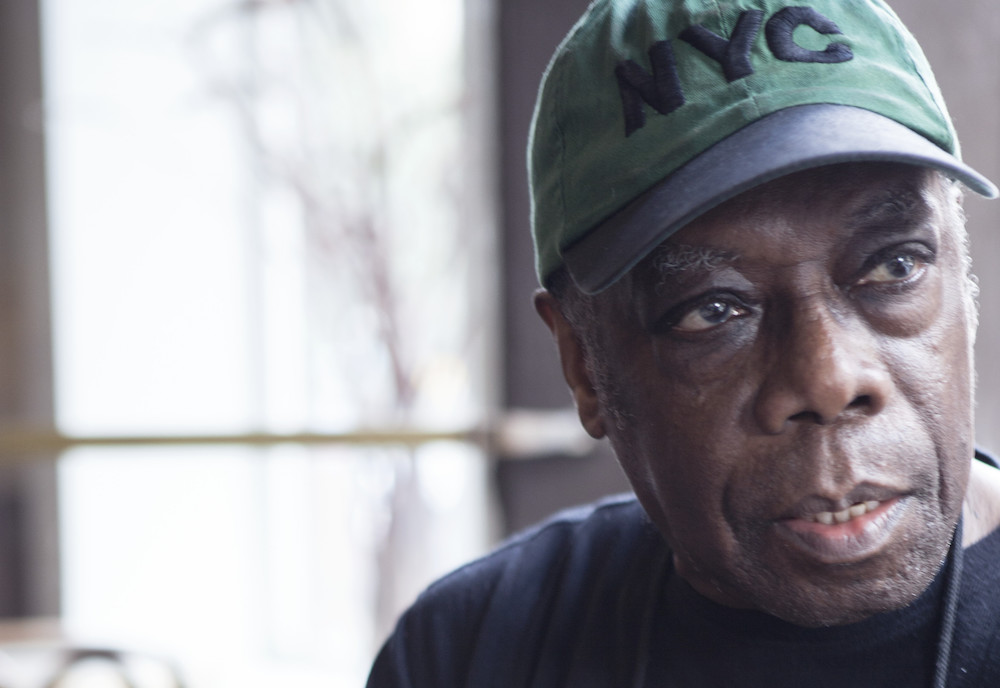 Given his experience, it’s no surprise the skinsman brings a world-class group of musicians with him for a rare Texas gig: bassist Ben Street, pianist David Virelles, and guitarist Bill Frisell, a variation on the group that recorded Cyrille’s 2016 ECM album The Declaration of Musical Independence. Surely spearheading a band of this caliber, in which every member is a leader, must be challenging.

“First of all, I try to play the music to the best of my ability and hope they appreciate what it is I’m doing,” says Cyrille modestly by phone from Brooklyn. “Sometimes we talk about what each one of us is doing, and even though I might be the leader, they may make certain recommendations to me in relation to what we’re playing.”

Thus the group functions as a collective, more than star and sidemen.

“It’s funny, some people say it’s not a good thing to lead by following,” Cyrille notes. “Well, sometimes it is. I listen to them, they listen to me, and we respect each other. That’s how the music comes about – sometimes magnificently.”

Most often associated with the avant-garde, Cyrille avoids making such distinctions.

“When people talk about avant-garde, it just means that you changed some things that have been traditional,” he explains. “You still might be relating to the tradition in terms of the pipeline, but you’re doing it a little different.”

No Idea Festival day one