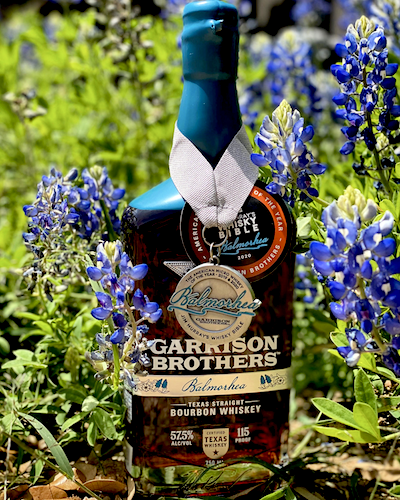 Oh, it's always national somethingorother day, isn't it? But the proximity to the traditional Kentucky Derby does rather justify this particular promotion, besides that there's never a bad reason to sip a tipple from Garrison Brothers – and those worthies have recently released their annual Balmorhea limited-edition (only 6,000 bottles in the world), twice-barreled bourbon. Which is brilliant on its own, yes, but also primed for mixing. We mean, if you're going to make a mint julep – Dr. Leonard "Bones" McCoy's favorite drink, as all good Trekkies know – you might as well make it the best damn mint julep possible, right?
Past date: Sat., May 30
Share
Tweet
TODAY'S EVENTS