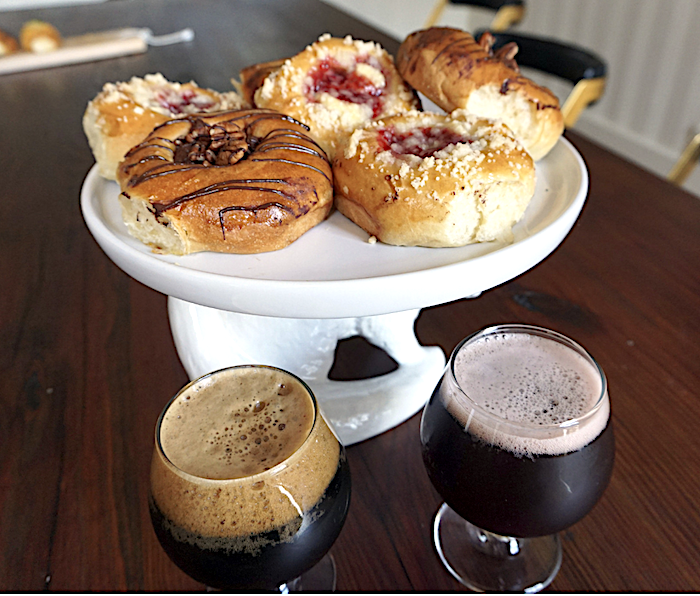 Batch Craft Beer + Kolaches owners Noah and Josh Lit are throwing a shindig for this glorious expansion, a party in which six Batch beers will be on tap (and one more available bottled) at the family-owned and operated kolache bakery, taproom, and retail craft beer shop. John Snyder and Heath Shuford, who are spearheading the venue's IPA program, will be running the brewery (ask 'em for a tour!), and the bakery's going all in with Micklethwait for even more brisket for their kolaches in the future, and – yeah, this crew is doing well over there on Manor, and ramping up the beery, Czechy goodness for all concerned.
Past dates: Fri.-Sun., Nov. 8-10
Batch Craft Beer + Kolaches
3220 Manor Rd., 512/401-3025
www.batchatx.com, info@batchatx.com
Share
Tweet