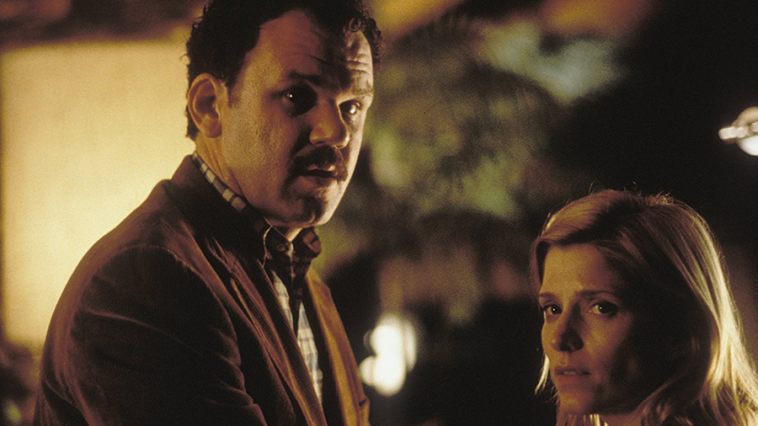 The Films of 1999: Magnolia offers up a whole raft of misbegotten characters, some more than most, and all bracketed by an amusingly vague opening (narrated by Ricky Jay) which attempts to explain (or not – it's a bit vague) the randomness of chance and the inevitability of coincidence and a trio of weather reports for the San Fernando Valley where the lengthy (three hours-plus) film takes place. Read a full review of Magnolia.
Past date: Wed., Aug. 21, 7:00
Alamo Drafthouse at the Ritz
320 E. Sixth, 512/861-7020
www.drafthouse.com/austin/theater/ritz
Share
Tweet