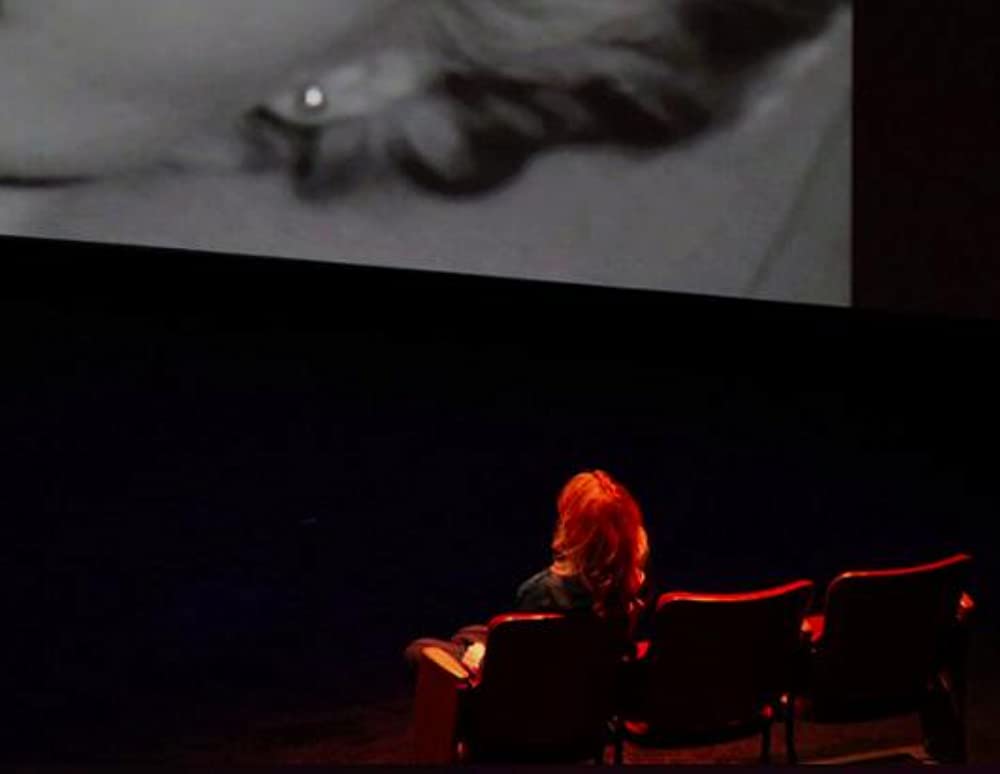 Brainwashed: Sex-Camera-Power, the new documentary from Nina Menkes, is based on a lecture series she has been presenting for the past few years that posits, essentially, that the visual language of films and shot design throughout history is linked to the “male gaze." The one-off use of that phrase by film theorist Laura Mulvey (who pops up here as a talking head) in her 1975 article “Visual Pleasure and Narrative Cinema” launched a thousand essays – including this documentary, it seems.

Menkes argues that shot design is gendered, and because male directors, lighting designers, and directors of photography make up nearly all professionals in Hollywood, women have been objectified and shown as sexual objects throughout film history. She shows clips from several dozen films, including those “masterpieces” we all know and love from directors like Hitchcock, Scorsese, Welles, Lynch, Antonioni, Godard, Coppola, PTA, Tarantino, Lee, Foreman, etc. Menkes plucks scenes from these films without really any context whatsoever and throws her own description over them. And, yeah, it’s like, holy shit, that is kinda gross. But, wait, where is the context?

So, does Menkes only discuss male directors in her film? Oh, she does not. She throws shade at the likes of Sofia Coppola and Patty Jenkins. She also says, in not so many words, that Kathryn Bigelow only won her Best Director Oscar for The Hurt Locker because the movie was about dudes doing manly things, and because it had explosions and shit. Menkes pretty much shames her, as well, for having all-male department heads. It’s weird because Menkes interviews more than one woman director, like Catherine Hardwicke and Penelope Spheeris, but fails to show any of their work. I guess their films weren’t worth mentioning?

Menkes sure shows us her own films, though, which seems to do a disservice to this documentary. The way she includes what is essentially her own TED Talk was odd, too, and the film's structure would have worked better without it.

Hollywood has a long way to go in terms of parity for women and there absolutely must be a discussion about the way women are portrayed onscreen, still, in 2022. These are all good points, but Brainwashed: Sex-Camera-Power isn’t doing it the best way possible. If this film is a jumping off point into more and, quite frankly, better discussions, then I guess it is worth watching? 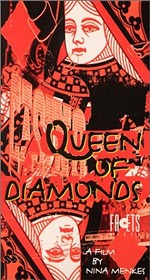 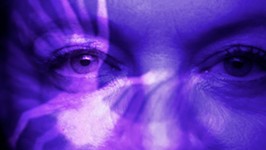 Puss in Boots: The Last Wish
Banderas is back in the boots in this superior Shrek spin-off