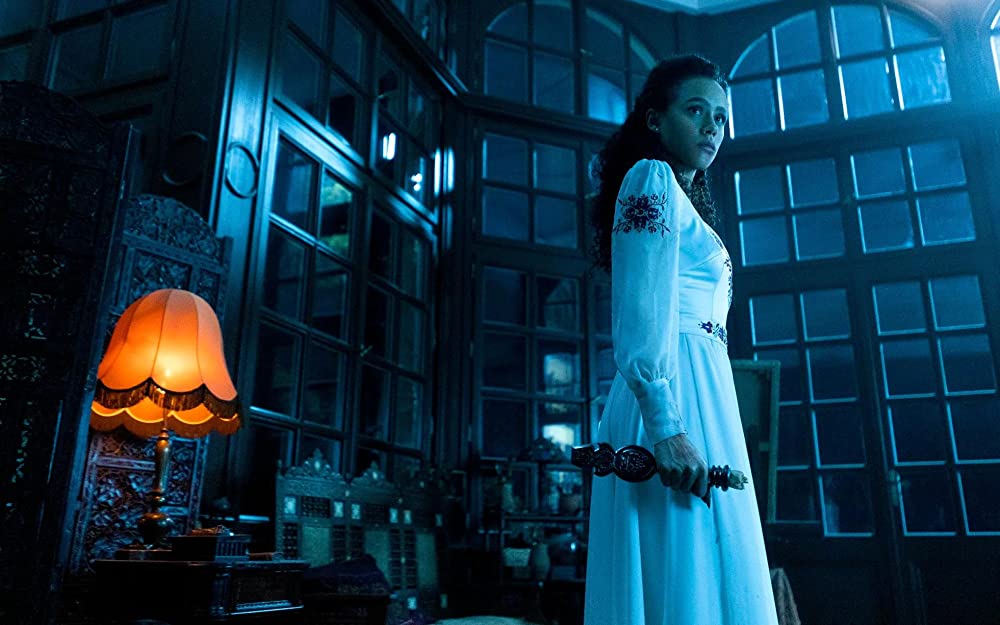 It almost feels like yesterday that Twilight changed the course of young adult fiction as we know it. The vampire romance engulfed the bookstore shelves, so much so that YA sections added a new subsection: paranormal romance. Although the alluring spell of vampires was not new in the late 2000s, the genre’s growing popularity oversaturated the market, and the influence of Twilight never sauntered away, lingering not only in literature but in the film and television world as well.

The Invitation feels like it belongs in the Twilight and True Blood era, reminiscent of books like Blue Bloods, a Gossip Girl-style bloodsucker series that dabbles in the wealthy elite circles of New York life. The Invitation sinks its fangs into the British nobility, an attempt at a biting critique on white generational wealth. It’s one of the most unoriginal routes in vampire canon, overused and quite frankly boring. Director Jessica M. Thompson and writer Blair Butler attempt a revamp by adding race into the mix – Game of Thrones star Nathalie Emmanuel plays Evie, a young American woman who is convinced to visit her long-lost white family in England for the “wedding of the century.” There, she meets the dashing Walter, played by Gossip Girl 2.0’s Thomas Doherty, who is as properly creepy as he is charming – the Edward Cullen special.

Evie and Walter dance around their feelings for a good 70 minutes of the film’s run time until the plot finally kicks in, when the vampires are revealed and chaos is unleashed as Evie attempts to flee her psycho distant relatives. Get Out and Ready or Not will likely come up in conversation for those who have seen The Invitation, but it is more reminiscent of classic Dracula adaptations, where vampirism is unwanted versus desired. While not as bad as last year’s Dead & Beautiful, The Invitation is just as painfully dull. It wants to be sexy and spooky at the same time, and offers nothing of the sort: moving at a glacier pace with an even icier romance, devoid of any kind of heat and cleverness that would make it at least campy enough to enjoy.

Often too slick and too posh for its own good, there’s nothing really enjoyable about The Invitation. It’s technically fine, but fine is not what you want from your lusty vampire genre. There’s no glitz or glamour to set it apart from the pack, and that’s ultimately its demise. 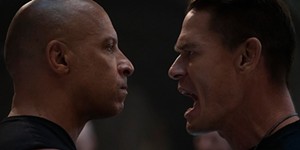