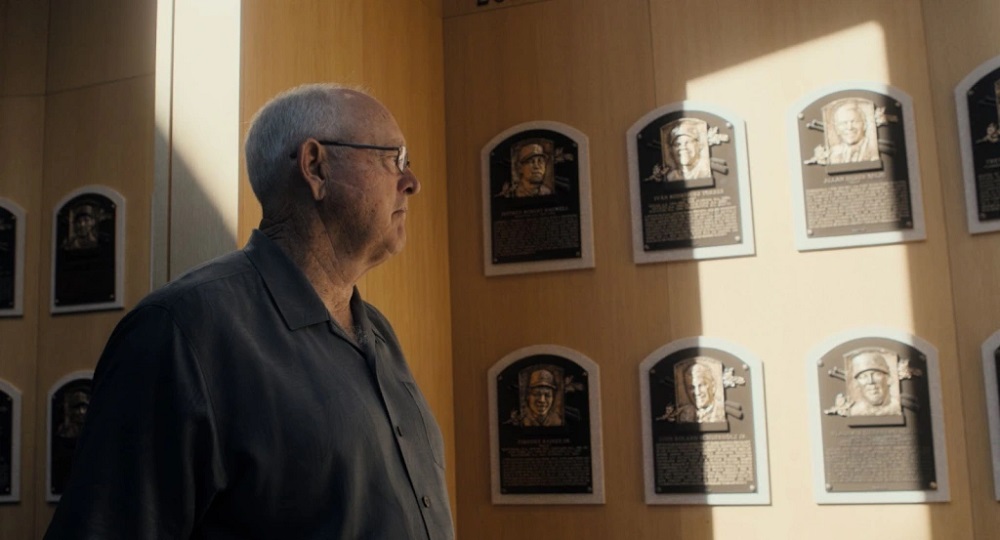 Let me start by being upfront: I know nothing about baseball. I entered this documentary with only a rudimentary understanding of America’s national pastime and no idea who Nolan Ryan is. Thankfully, you don’t have to be an expert to appreciate Facing Nolan’s story of an unconventional talent who truly loved the game.

Ruth Ryan, Nolan’s high school sweetheart and wife of nearly 35 years, says early on that “if you marry a baseball player, you really marry baseball.” This must have felt especially true with Nolan, a powerhouse pitcher who played Major League Baseball for 27 seasons, from his first MLB game at age 19 to his 1993 retirement at 46 years old. During that time, he set 51 MLB records, including most career strikeouts (5,714), no-hitters (7), and, of course, seasons played.

It’s not all highs, though – Nolan also holds records for lowest batting average (.204), as well as most grand slams (10), walks (2,795), and stolen bases (757) granted to the opposing team. Aside from his (literally) bone-shatteringly powerful pitches, Nolan was known, especially on the business side of the industry, as an inconsistent entity.

Is he “inconsistent,” though? A hit with fans and widely admired by his fellow players, several of whom are featured here as talking heads, Nolan’s broad appeal and relentless intensity lasted throughout his career. He was in his 40s when he pitched his last two no-hitters in 1990 and 1991. As former Rangers pitching coach Tom House points out, Nolan’s per-inning strikeout average was at its highest between the ages of 39 and 46.

Whether the baseball “establishment” understood or not, Nolan’s family and peers see him as an icon. Ruth, described in so many words as Nolan’s fiercely competitive counterpart, is also credited with talking him out of quitting during the early days of his career. His children and grandchildren speak of him in glowing terms, and their mutual love is evident in every scene between Nolan and his family – some of the film’s warmest moments. Statisticians and sports experts place Nolan within the top 50 best pitchers in MLB history; players, like fellow Hall of Famer George Brett, place him in the top five. All are suitably represented here as talking heads.

The film stumbles in places: The Dukes of Hazzard-esque voiceover narration didn’t work for me at all, even prompting me at times to question whether it was honestly depicting Nolan’s story, and some timeline shuffling (at one point teasing an iconic moment only to “rewind” 13 years to provide additional context) toward the end feels more distracting than clarifying.

Ultimately, Facing Nolan paints its picture of a baseball great with broad strokes, but they cohere into a warmhearted image that baseball fans and their uninitiated families can enjoy together. 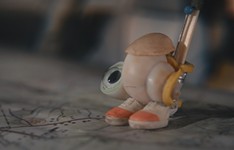 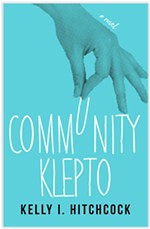